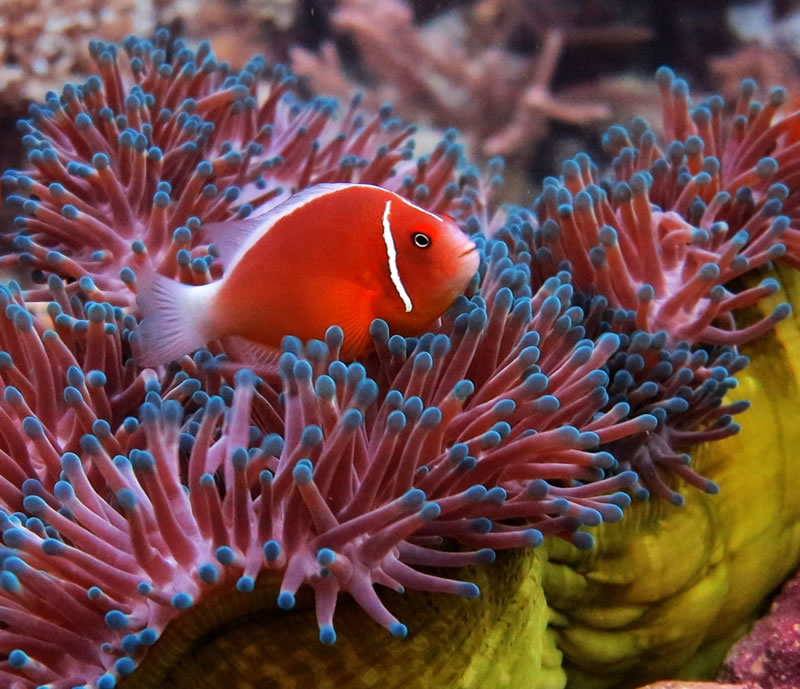 It had actually spoilt itself by doing nothing but observing and watching in wonders all its fish associates short and long, fat and skinny, small and large, the bleak the bold and the fancy who seemed to dance the waters with superb elegance and determination, wisdom, cheekiness, love and other such peculiar things 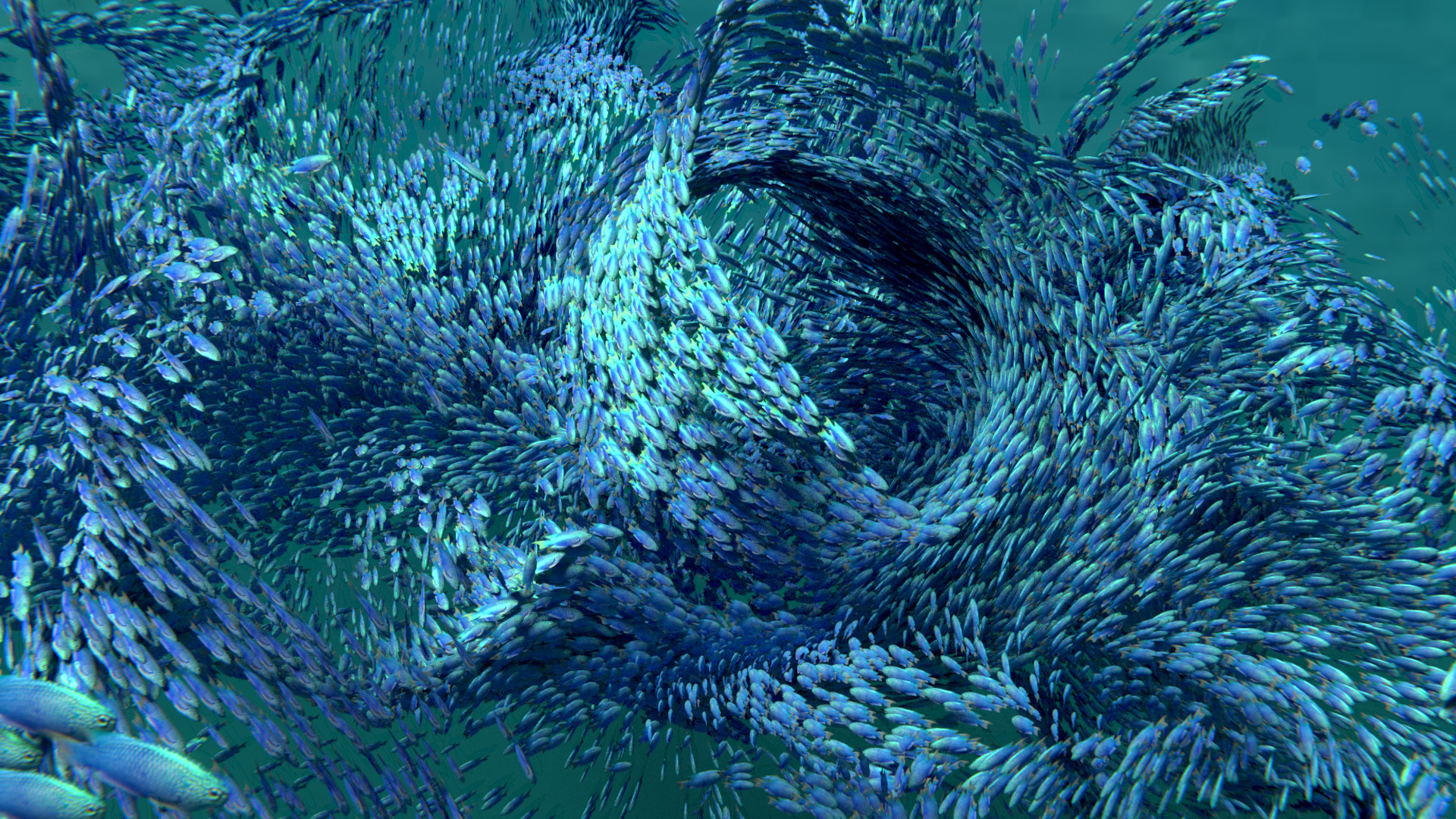 It would have to be a very good dance something so out of this world….

Ahhhh, it thought, i should just do it and so for once upon a time the fairy fish swam out of its versteck to do a huge pirouette around a group of novel fish engaged in mesmerizing performances the fairy fish found hard to disengage from

Then it circled in closer among them, swinging and swaying excited until the whirlpool in the middle lifted it up twirling it higher and higher, its fishy tutu seemed to serve as a propeller, flying the little fish up a ray of watery sunshine up into lofty heights bedazzling it into the core of suns and stars and bubbles

The fairy fish was out of its mind oh wow, it exclaimed this is extraordinary but sill wondered whether the other fish would notice

as it thought of the other fish it felt so many curious emotions it decided to send them also lots of these good feelings and out of its left and right fins suddenly, it did not know how it happened, it emanated beams of light touching all fish in the vicinity giving them a dream, a sensation for all particles existing, to feel connections with each other as if melting into one heart of gold

The other fish started to glow and to turn onto their stomach some even smiled as if……….. oh no oh no the fairy fish tumbled and woke up, what have I done what if i would have caused the end of their existence the end of their known world without their consent

It quickly swam back to the protective anemones and peeked out between her leaves to see what the other fish were doing, well, everything was as ever and it wondered had any of them noticed………… just too bad if not

Oh yes but of course they all swam around the world in the opposite direction now and things just pretended to be the same or is that only my world turning differently, the little fairy fish asked itself. once upon a time, that is, and is so for ever and never 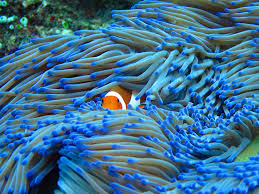 posted on May, 25 2018 @ 11:28 AM
link
I have felt like the fish much of my life. Sort of living with your "face pressed up against the glass" so to speak, wanting to participate but almost never having the courage to do so.

originally posted by: SprocketUK
I enjoyed that. Put me in mind of one of those Studio Gibli animations.

courage is a good thing. we are all very courages, for what ever do.

I absolutely loved reading it, hahah.
You are very creative!