page: 1
31
log in
join
share:
shawmanfromny
+10 more
posted on May, 23 2018 @ 10:22 PM
link
I just read this report and it clearly indicates that there are documents that show communications between Clinton, including her senior staff at the State Department, and Doug Band. Mr. Band is a a senior aid at the Clinton Foundation and created the Clinton Global Initiative (CGI). He also "served as a liaison for Clinton donors looking for favors and official acts from the Clinton-run State Department." These 30,000 emails were uncovered with a "FOIA request and subsequent litigation" and proves Hillary lied when she stated that there was a "firewall" between Clinton’s State Department and the Clinton Foundation. It gets better...there are more than 8700 documents that exist in the files of Cheryl Mills and Huma Abedin, that contain references/searches for Doug Band. There are also 22,000 documents that exist in the files of Cheryl Mills and Huma Abedin, mentioning or referring to the Clinton Foundation. Hillary Clinton told the Senate that, "as early as January 2009, steps had already been taken to avoid even the appearance of a conflict of interest. Absolutely no such steps appear to have ever been taken."

As part of our Freedom of Information Act (FOIA) lawsuit against the Deep State Department, we have been informed that the State Department has located – and will be forced to turn over to the ACLJ – literally thousands of documents to and about the Clinton Foundation, its subsidiaries, and its senior operatives during the duration of Hillary Clinton’s time as Secretary of State.

The shear volume alone – some 30,000 emails – debunks the specious assertion that there was any kind of firewall whatsoever between Clinton’s State Department and the Clinton Foundation.

Indeed, in just the most recent 89 pages of documents produced by State which mention Doug Band, it is clear that Band served as a liaison for Clinton donors looking for favors and official acts from the Clinton-run State Department.

From requests for Secretary Clinton’s appearance at social events and fundraisers to requests for special consideration for government positions (Brock Johnson) and at least 5 ambassadorships (a diplomatic official of the highest rank), Doug Band was the guy to contact; and he had a direct line to Secretary Clinton and her senior staff. If a foundation donor needed help with a visa application in light of a prior criminal conviction or experienced complications with international travel, they contacted Doug Band and, within minutes of receiving their request, Doug Band would forward the request/favor to Huma Abedin or Cheryl Mills.

In fact, when other government employees or officials couldn’t get a hold of Secretary Clinton or her staff, they emailed Doug Band for a response. The documents in the most recent two productions – totaling 339 pages – are chalk full of examples of further favors and influence peddling.


aclj.org... clinton-foundation-debunking-supposed-firewall
PLEASE NOTE: ABOVE LINK GETS YOU AN ERROR: 404...MISSING PAGE...COPY AND PASTE THE TEXT BELOW AND GOOGLE IT...THEN, SELECT GOOGLE CACHED IN ORDER TO VIEW ARTICLE
it-was-a-favor-factory-deep-state-forced-to-turn-thousands-of-clinton-era-state-department-emails-to-about-the-clinton-foundation-debunking-supposed

Remember now, this is the woman that Harvard picked for having a 'transformative impact on society' and being a 'skilled legislator.' Hillary certainly is skilled at lying. She also has no issues with manipulating people and performing illegal activities for personal gain. So, can someone explain to me why this woman isn't in jail already? Oh, I got it...It's because everyone has their sights on Trump and Hillary is untouchable. Me bad.

posted on May, 23 2018 @ 10:34 PM
link
Everything you say about her is true, and this, if true, should be enough to at the very least start an investigation. It's a good question you pose - why is this woman not in jail already?

I ask myself this all the time, considering the man that promised it is in the White House, the Congress and the Senate is with him, all the appointees at the DoJ, FBI and the CIA are his. He has absolute power and absolute access to information.

And yet... crickets. No promise kept. Why?

So, can someone explain to me why this woman isn't in jail already?

No, that person doesn’t exist... 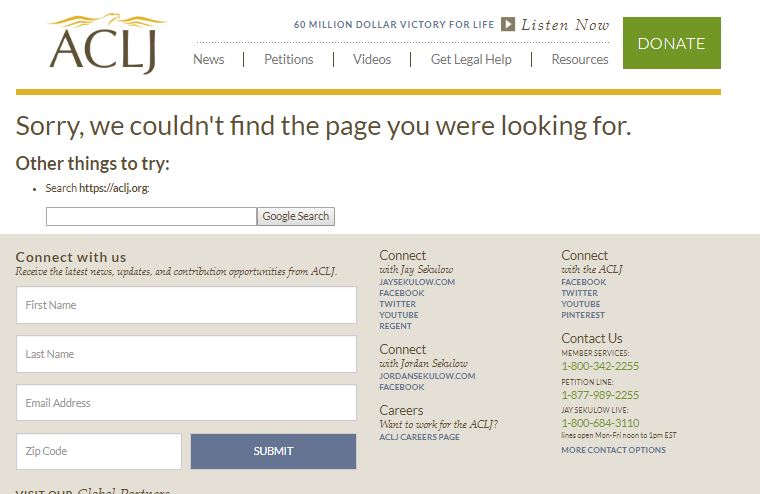 the only mention i can find is reddit
www.reddit.com...

Yeah, it's weird how the article doesn't show up normally. I edited my thread and mention you have to Google this text: it-was-a-favor-factory-deep-state-forced-to-turn-thousands-of-clinton-era-state-department-emails-to-about-the-clinton-foundation-debunking-suppose d, then select "cached" to view the complete article. I wonder why this is so? HMMMMMM

Doug Band, who was the shepherd and mastermind of Bill Clinton
and The Clinton Foundation CGI was paid handsomely for his covert
works. He just purchased the David Rockefeller House in NY for 20 Million.

Here is a link that comes up at State Department.Gov
and is searchable but not finding an update.

For some reason all ACLJ links are 404 even Facebook.

Lots of scrubbing going on.

try this....some are in pdf

339 pages of all kinds of classified stuff flying all over different systems including .gov

"I know nothing about any of this"

I archived the cached page in archive.is, so feel free to add it to OP.
edit on 23-5-2018 by drewlander because: Stupidity.

posted on May, 24 2018 @ 12:41 AM
link
I have no clue as to the legality of this situation will go. I doubt if anything else will be done with this unless someone forces the issue.

posted on May, 24 2018 @ 05:29 AM
link
what is his time frame on this? He has been working pretty hard keeping his promises, and has been a tiny bit distracted with a small investigation.

I do look forward to your Kudos for him when this is done, I think it will happen quite soon.l

To put all this into its proper -- or at least greater -- context, the Podesta email leak needs to be revisited along with these. Especially those involving Chelsea and the power struggle with Doug Band within the Clinton Foundation...

There's much more to this. As I recall, according to the Podesta emails, Band was selling access to Bill -- or at least capitalizing on his name and connection -- without the knowledge and/or consent of the Clintons. Band and Podesta and others have a few choice names for Chelsea (and Hillary) in some of those emails. And ultimately, Band justified the millions he was making off Bill by pointing out the thousands he "helped" Bill make.

I don't know when I'll have a chance to check these emails against the Podesta emails, but it should be interesting!