need help with a joke

so i'm turning to you good people of ATS to help me. i'll write down the line i was thinking of and you all can either help me complete it or if the idea inspires a new joke then woohoo!


...the rest of the people in the bar leave.

Leave it at that.


. . . . . And Justin Beiber, Kim Kardashian, Honey Boo-Boo leave because the place just got too annoying.

originally posted by: subfab
i had an idea for a joke, i got the first line of it but then i just go blank. the line alone gets some laughs, but i think it could be more.

so i'm turning to you good people of ATS to help me. i'll write down the line i was thinking of and you all can either help me complete it or if the idea inspires a new joke then woohoo!

Let the imagination of the individual work but it heavily leads to the obvious. Probably wouldn't be funny to someone under 30.

"What's up?" asks the barman as he pours them beers

"The price of bitcoin." replies the investor.

Grinning evilly the vegan says "The price of meat!"

originally posted by: LightSpeedDriver
a reply to: subfab

"What's up?" asks the barman as he pours them beers

"The price of bitcoin." replies the investor.

Grinning evilly the vegan says "The price of meat!"


Who tells you about it first ?

you all have me in tears.

i laughed coffee out of my nose when i read LightSpeedDriver's post.

this is a good way to start the day.

The bartender says, "hey do you guys wanna do crossfit with me?"

originally posted by: booyakasha
They ask for a drink from the bartender.

The bartender says, "hey do you guys wanna do crossfit with me?"

i forgot about crossfit!!

The Vegan sits down and orders a rum & coke.
The bartender reaches under the counter and hands him an apple.
"Like, wait Dude, that's an apple. I asked you for a rum and coke, what's going on here ?"

The bartender looks at him, winks, and says "Trust me, just eat it"

The vegan takes a bite ..
"A-ma-zing !" he exclaims. "That tastes like rum!!"
"Flip it over," says the bartender. And so he does.
"Well i'll be darned !" he exclaims again, "this side tastes like coke! That's amazing how did you do that?"

The bartender says nothing and gives the man a wink.

The Bitcoin trader orders a gin and tonic.....same story, get's given an apple, takes a bite
"Holy cow!!" he says, "that tastes like gin!" "Flip it over," says the bartender. "That tastes like tonic! Thats amazing!"

The Trump suporter sits down, the other two, however, explain to him how awesome this bartender is:
"These apples taste just like the drinks we ordered!" exclaimed the Vegan
"He can make it taste like anything you want!" says the Bitcoin trader.

"Anything?" asks the Trump supporter asks?
"Well Mr. Bartender, in that case, I want one that tastes like pu$$y!"

The bartender hands him too, an apple.
The Trump supporter takes a bite and immediately spits it out
"This apple tastes like #!!" he yelled.

The bartender replies, "flip it over."

they're all the same person...

The Trump supporter comes back angry ...
" Who the F*CK is JUSTIN BEIBER

They don't believe it, and decide to hang back a while.

The bartender, meanwhile, makes two large Belvedere martinis
with blue cheese olives for another client and says "That will be 20 cents."

The three can't still believe it,
there must be a scam going on here ...

Just then, whilst the bartender is making some more drinks,
a customer asks him "How can you afford to do this?"

The bartender responds,
"I always wanted to own a bar where people could drink cheaply and then I won the lottery."

One of the patrons responded, "That's great, congratulations."

"Right", says the Vegan "Get the drinks in !"
"And make 'em doubles !!", dixit the Trump supporter

To which, Bitcoin guy replies :
"No ! let's wait for Happy Hour to start."


y'see we can laugh at under-represented-minorities-who-harrrumpf-in-queues
Whilst we still have the time to do so ;p


Sells the bodies to a top-notch butcher 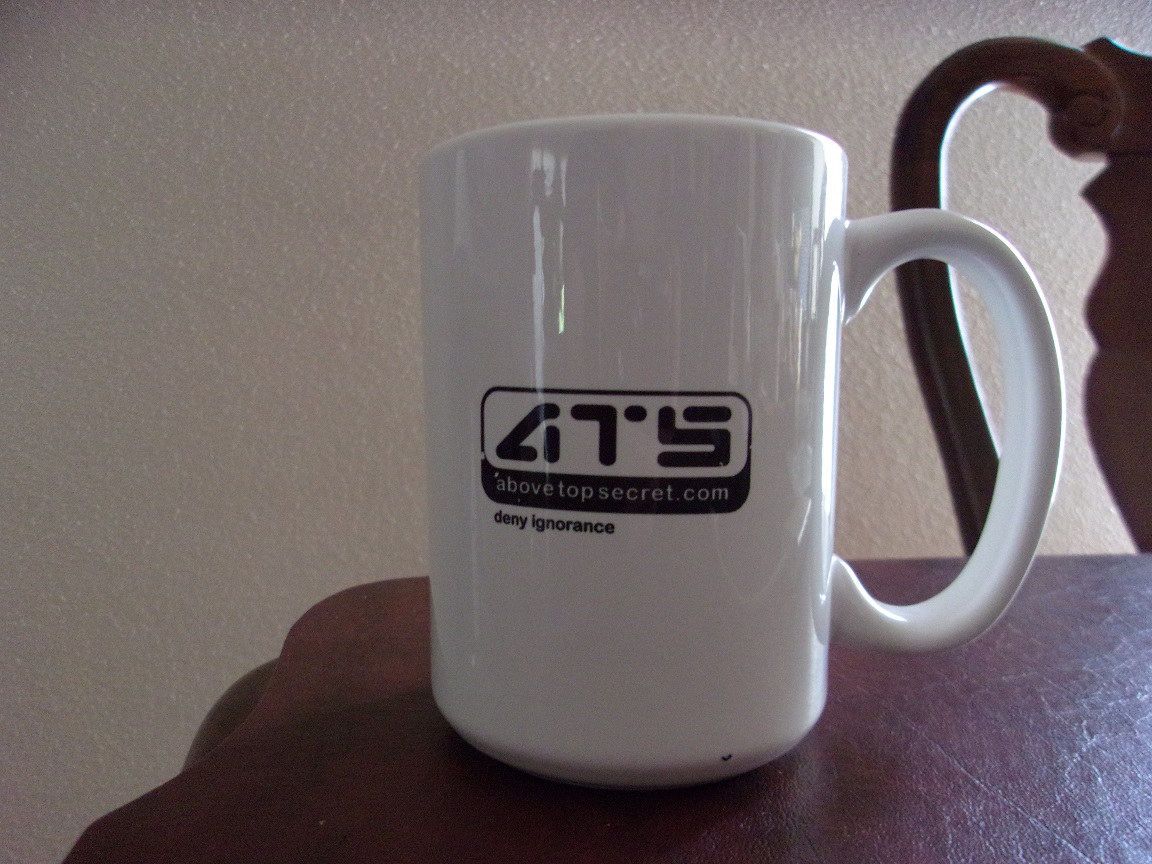