Many people cringe at the thought of drinking tap water, yet shower their whole bodies in that same water (which is loaded with flouride, chlorine, and other pharmaceutical waste) day in and day out. To make it worse, they add shampoos and soaps that are loaded with all kinds of fragrances and chemicals that seep into your bloodstream via the pores on your skin ( these products continue on to pollute the planet as it sinks down the drain and eventually makes it to a body of water such as the ocean). People do this ritual everyday to make their bodies "clean ", but then continue on to smoke cigarettes, drink caffeinated sugar drinks, and eat meats and GMO foods.

Where do i begin? Firstly, you don't need to shower every day! In fact, our ancestors use to only shower once a week or so. Its actually bad for your skin and hair to shower everyday, as it removes essential oils our skins require to be of optimal health. Another thing it hinders is vitamin D production, as vitamin D can be rinsed off your skin as you shower. It takes about 3 days for Vitamin D to fully be absorbed by your skin, so if you shower everyday your washing off crucial vitamin D. This was proved by a study that involved surfers in Hawaii; even though they spent just as much if not more time in the sun than the non surfer test group, they had considerably lower Vitamin D levels as they were constantly in the water which rinsed off the vitamin D on the exodermic layer of the skin . Source

Secondly, the quality of the water where I live is gross for me to bathe my body in. I already mentioned the cocktail of metals and poisons, but i bet if you guys were to look inside the pipes in your homes and the shower heads, you would be disgusted! After all, how many times have you actually cleaned out your shower heads? The stuff needs regular cleaning you know, or else your water passes through bacteria rich black slime before landing on your body. Yuck. Anybody who has cleaned these before can testify to how gross this slime actually is. If I could bathe in pure distilled water coming from clean pipes, obviously I wouldn't think showering would be gross, but this is simply not the reality for most people.

Lastly, if you lived and ate right, you wouldn't stink so much and wouldn't need to shower as much! I never wear deodorant, yet i never stink  (trust me my girlfriend wouldn't tolerate a stinky boyfriend). For me, cleanliness and being clean isn't as simple as taking a fluoride shower; it also involves what you put in your body! If you eat pepperoni pizza and smoke cigarettes regularly, your going to stink, regardless of how much soap and deodorant you wear! So start living right to be clean on the inside and outside as well.

You may thinking by now "so what DO you do for personal hygiene? " Well, im fortunate enough that i live right near the ocean and its swimmable year round (albeit a bit chilly this time of year!) and take "salt water showers", if not every day, every second or third day. In my intuitive opinion, the sun is like a massive water purifier and, as such, ocean water is a way better option for me to bathe in than fluoride water. I don't use any shampoo,  soaps, or deodorant as their bad for my skin and the environment. My hair and skin seem to glow; this works for me and ill leave it at that. If i didn't live near the ocean (or if the weather doesn't permit), I would shower probably every third day, although i would invest in a filtered shower cap that removes some impurities in the water.


That's exactly why I wouldn't swim in the ocean.

posted on Feb, 3 2018 @ 03:23 PM
link
All depends on the jobs I have done on how often I shower when I was a fishmonger and now as a trainee mental health nurse I shower everyday because I must. But on a week off I may shower twice.
Not fussed about the water around here it is the best in the world.

Are you one of those skinny college guys who wear a fedora and no t-shirt under a button up short sleeved shirt?

The black slime in your pipes keeps the metal (like lead, copper) from absorbing into the water.
In Flint Michigan the lead was absorbed from the lead in soldiered joints/old lead pipes because the water was switched from a lake to a river (if I remember correctly). The river waters chemistry was different and Flint water treatment neglected to add the proper chemicals to allow the slime to form in the pipes.

I agree that there is bad things in some water, but a simple activated charcoal water filter will improve quality.

On behalf of all the people you come in contact with...

Gives you cancer does talc.

I think the daily showering also is a prime factor in the sex/amount forumla.

as if ocean water is cleaner... lol

here we have a single drop of ocean water under a microscope. 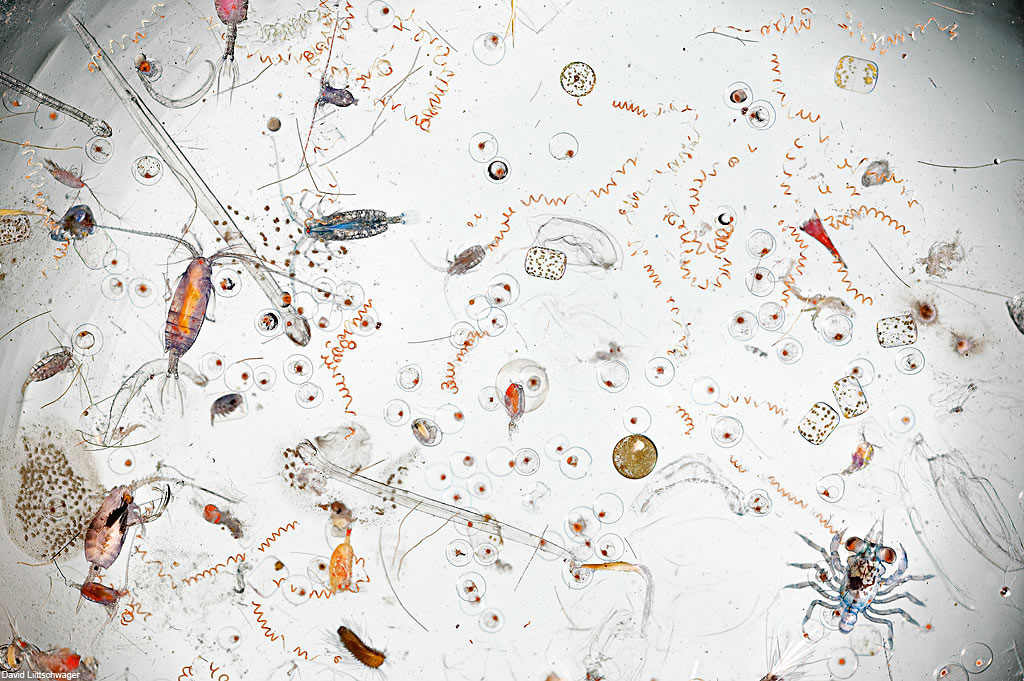 go ahead an get us a microscope view of tap water, prove you can find one with more contaminants then that. ill wait...

originally posted by: sekerofknowlege
...ocean water is a way better option for me to bathe in than fluoride water...

no, the sun does not purify the ocean... to see why try pooping in a glass of ocean water and set it out in the sun, see how long it takes for the sun to make that poo disappear.... (hint, it wont...)
edit on 3-2-2018 by NobodiesNormal because: (no reason given)

I'm not sure if it's a common motivation or not, but subjectively speaking - I shower daily and to be frank it's often the best ten minutes of my day. Isolation, a nice white noise flooding out the world, hot water relaxing my aging and increasingly achy body. The pleasant scents of my soap and shampoo providing some impromptu aromatherapy.

So no. I disagree. Showering daily isn't gross. It's sublime.

posted on Feb, 3 2018 @ 03:58 PM
link
I shower twice a day.
Once in the morning and then again at about 6 pm before dinner. Its more comfy to sleep clean in clean sheets.

We have a carbon filter behind the shower head to take out the chlorine, and our city doesn't use fluoride.

posted on Feb, 3 2018 @ 04:30 PM
link
I have Gunther sponge me down daily with bottles of tears from Malaysian prostitutes.

I don't use any shampoo, soaps, or deodorant as their bad for my skin and the environment.

Welp, they do make all natural products, which is what I use.

the sun is like a massive water purifier and, as such, ocean water is a way better option for me to bathe in than fluoride water

Correct. There is zero pollution in the ocean. It's purified by the sun.

That said, I rather enjoy hot showers, and I hate to feel dirty. To each his or her own.

originally posted by: DBCowboy
I have Gunther sponge me down daily with bottles of tears from Malaysian prostitutes.


originally posted by: DBCowboy
I have Gunther sponge me down daily with bottles of tears from Malaysian prostitutes.