North Korea's Hwasong-15 ICBM and it's connection to Russia. 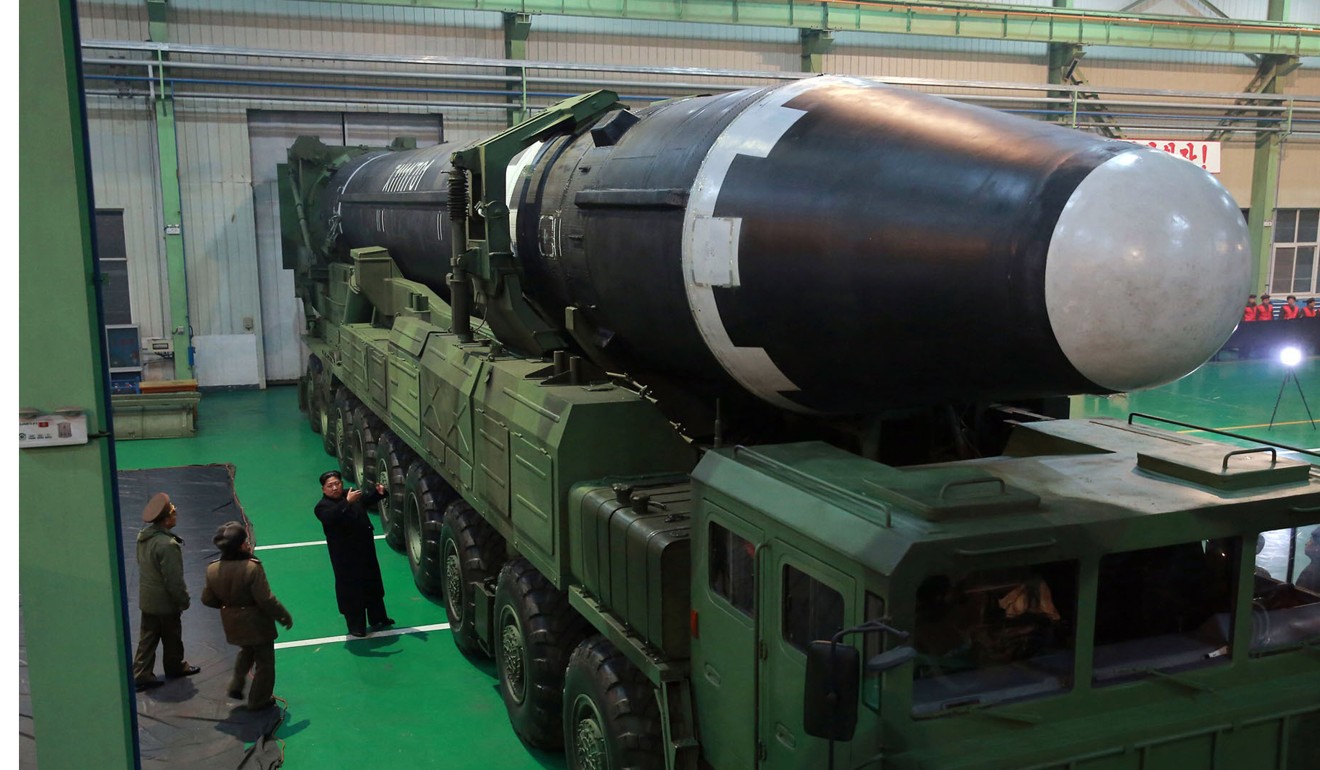 Current estimates predict that the DPRK's Hwasong-15 can strike New York in a little over 40 minutes. It's also been suggested that the warhead consists of MIRV's but that's unsubstantiated as far as I can tell.

What really concerns me is that it's engines are being called “copies” of the Soviet RD-250 liquid rocket engines still used in Russian active service ICBM's this very day.

According to the International Institute for Strategic Studies:

Claims that the LPE is a North Korean product would be more believable if the country’s experts had in the recent past developed and tested a series of smaller, less powerful engines, but there are no reports of such activities. Indeed, prior to the Hwasong-12 and -14 flights, every liquid-fueled missile launched by North Korea – all of the Scuds and Nodongs, even the Musudan – was powered by an engine developed and originally produced by the Russian enterprise named for A.M. Isayev; the Scud, Nodong and R-27 (from which the Musudan is derived) missiles were designed and originally produced by the Russian concern named after V.P. Makeyev. It is, therefore, far more likely that the Hwasong-12 and -14 are powered by an LPE imported from an established missile power.

If this engine was imported, most potential sources can be eliminated because the external features, propellant combination and performance profile of the LPE in question are unique. The engine tested by North Korea does not physically resemble any LPE manufactured by the US, France, China, Japan, India or Iran. Nor do any of these countries produce an engine that uses storable propellants and generates the thrust delivered by the Hwasong-12 and -14 LPE. This leaves the former Soviet Union as the most likely source.
(Source Link)

Something to chew on for all those still trying to give Moscow the benefit of the doubt.
edit on 1-9-2018 by jaymp because: Formatting

posted on Jan, 9 2018 @ 07:39 AM
link
Newsflash bubba, North Korea and/or Russia aren't the greatest threat to the planet


This leaves the former Soviet Union as the most likely source

Why dident the study mention Ukraine?

Ukraine is actually a strong candidate since two NK spy's were cough there in 2012. Trying to steal this Technology. Later it is found out the NK got the drawing anyway...... but from who?

posted on Jan, 9 2018 @ 08:22 AM
link
Makes sense.
Russia is the very reason for the existence of NK . Not China .
Russia thought if they could split up Korea and bring in a Communist government in NK , they would have China successfully flanked.
Why do you think China was so quick to sign the non-aggression pact with the US back in the day ?

It is when the world is this close to nuclear war. I respectfully disagree.