Mafia 'boss of bosses' Salvatore 'Toto' Riina died Friday in a hospital while serving multiple life sentences as the mastermind of a bloody strategy to assassinate Italian prosecutors and law enforcement trying to bring down the Cosa Nostra. He was 87.

Riina died hours after the Justice Ministry had allowed his family members bedside visits Thursday, which was his birthday, after he had been placed in a medically induced coma in a prison wing at a hospital in Parma, northern Italy, per the AP.

Riina, one of Sicily's most notorious Mafia bosses who ruthlessly directed the mob's criminal empire during 23 years in hiding, was serving 26 life sentences for murder convictions as a powerful Cosa Nostra boss. Nicknamed "the Beast," he was thought to have ordered an estimated 150 murders between 1969 and 1992, reports NPR.


There's more to the story over the death of Giovanni Falcone and Paolo Borsellino - but, I guess you had to be there.
Augri, Santo Paulo. 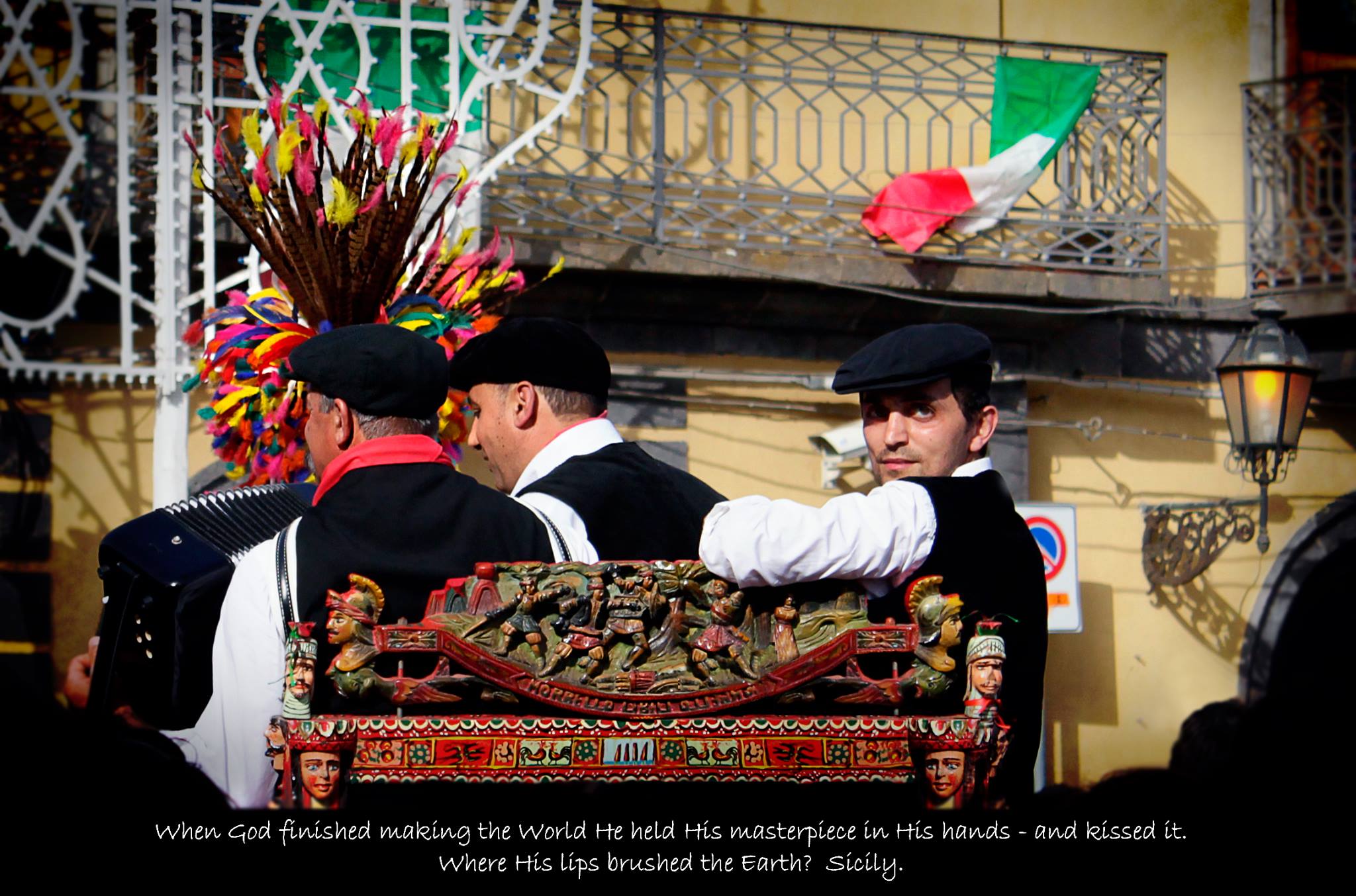 No, they were given air tickets to North Korea with GI sea rations.

posted on Nov, 18 2017 @ 03:23 AM
link
If you study the history of the Mafia - It began as a policitcal movemet - The Mafia representing the poor and downtroden

against wealthy landowners - Of course eventually the Mafia began a wealthy power-class themselves.

Still I sometimes wonder how manhy people in the Mafia or assoceated with them, even to this day, see themselves as

Same might be said for the new wave of organized crime represented by drug dealers both big and small.

dealers had tremendous political power and almost took over the entire nation of Columbia
edit on 18-11-2017 by AlienView because: (no reason given)

posted on Nov, 18 2017 @ 03:57 AM
link
Good riddance,too bad there isn't a mass suicide of these dirtbags,nothing more then over dressed thugs,that try to justify themselves by paying off catholic priest's,to pray for them,what a joke

originally posted by: and14263
Murderers and low lifes dressed up for all to worship by the media.

That really sums it up, no need to romanticise the like of 'Toto'. So many of his killings were bombs that were indiscriminate, anywhere, and anybody who happened to be in the wrong place at the wrong time...a piece of shiite.
Alittle background;

He something like doubled the GDP of Columbia in 2 years, not saying he was a good man but like Hussein in Iraq he was a leader that kept the rest in check, things got worse without them regardless of motives to get them.

The very famous philosopher Friedrich Nietzsche saw all of history as a power struggle - might makes right.

I see our world as the post "1984" Orwellian world where whoever is in power rewrites history to justify themselves.


One poster just stated how evil this Mafia boss was for indiscriminate bombing where civilians were killed.

- He failed to mention that the last President Bush admited that his war in Iraq probalbly killed 50,000 civilians.

Finger pointing hippocrates should take note
edit on 18-11-2017 by AlienView because: (no reason given)

originally posted by: silo13
a reply to: AlienView

is still, to some extent, a political struggle between the haves and have nots?

Is the Mafia basically a criminal class that represents nothing more than their own benefit ?


"A crook is a crook, and there's something healthy about his frankness in the matter. But any guy who pretends he is enforcing the law and steals on his authority is a swell snake. The worst type of these punks is the big politician. You can only get a little of his time because he spends so much time covering up that no one will know that he is a thief. A hard-working crook will-and can-get those birds by the dozen, but right down in his heart he won't depend on them-hates the sight of them".
- Al Capone


"Capitalism is the legitimate racket of the ruling class".


Of course let us not forget that Mafia and organized crime - still basically represents 'the dark side' of history - For example:

“Judges, lawyers and politicians have a license to steal. We don’t need one.”
~ Carlo Gambino

The crazy thing was he was living in his hometown of Palermo all along and no one gave him up for over 20 years.

More to the point how inept law enforcement is when it comes to taking down real criminals, as if government just didn't know where he was.

originally posted by: hopenotfeariswhatweneed
More to the point how inept law enforcement is when it comes to taking down real criminals, as if government just didn't know where he was.

Some may have had an idea but no one in his home town was willing to speak to anyone.

posted on Dec, 31 2018 @ 09:37 AM
link
The political responsibility and crime for the Assassination of Paolo Borsellino and Giovanni Falcone has been incorrectly attributed to Mafia since the 90s. In reality the order came from the highest institution of the Italian presidency and from the supreme council of defense. The assassination of Falcone and Borsellino were ultimately ordered by Scalfaro in order to stop the attempts of the 2 judges from prosecuting the international financial cabal that was known at the time among the highest political circles as the "New world order"

Interesting statement Flanker86 - Do you have any evidence for it? or is it just your opinion?