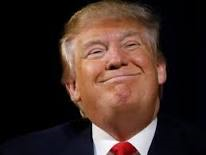 1. (in bridge, whist, and similar card games) a playing card of the suit chosen to rank above the others, which can win a trick where a card of a different suit has been led.
•the suit having the rank above the others in a particular hand.
"the ace of trumps"
•(in a tarot pack) any of a special suit of 22 cards depicting symbolic and typical figures and scenes.
•a valuable resource that may be used, especially as a surprise, in order to gain an advantage. 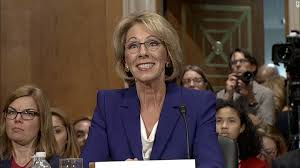 Devos is a concatenated form of the Dutch-language surname De Vos (meaning "the fox"),

Tillerson comes from the German Tilson, which is a contraction of the words "mighty" or "strong", and "battle".

Anyone can continue adding to the picture.

Its just very amusing to me how much information names sometimes yield.

The Trump card was revealed years ago by Steve Jackson Games.

Son of a guy named Tiller, or his profession.

A "tiller" tills soil, the opposite of reaping.


A tiller or till is a lever attached to a rudder post (American terminology) or rudder stock (English terminology) of a boat that provides leverage in the form of torque for the helmsman to turn the rudder.


edit on 772017 by Butterfinger because: more info 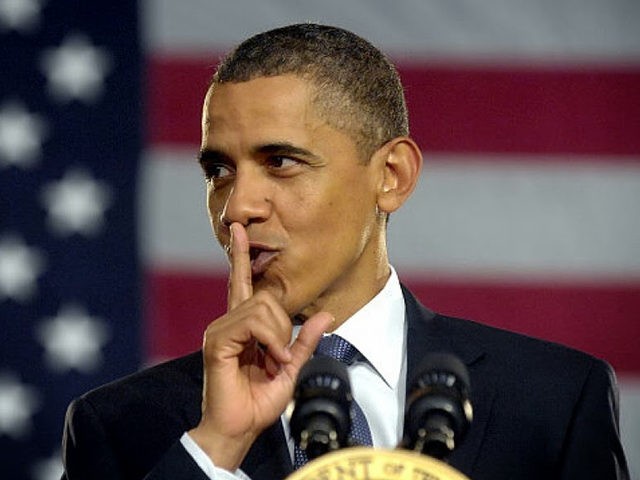 Burāq is a steed in Islamic mythology, a creature from the heavens that transported the prophets. Most notably Buraq carried the Islamic prophet Muhammad from Mecca to Jerusalem and back during the Isra and Mi'raj or "Night Journey'.
edit on 7-7-2017 by chevweyed because: (no reason given)

This is how I know most of you are under 30

A warm beverage favoured by the English and, well, rump.