While You Obsessed Over Russia, Trump has Fundamentally Changed The Country

I'm sure a couple things have changed, but as far as my life goes, same # different day.


edit on 6-6-2017 by IgnoranceIsntBlisss because: (no reason given)

Yes, you fundamentally change the Country from a Progessive, Liberal hell hole when you:

Pull us out of the Paris Agreement

Open up the China Market to U.S. Beef producers


It has changed for many people and w're just in the 1st year!
edit on 6-6-2017 by neoholographic because: (no reason given)

I recall being appalled at some of what they were doing to the native protestors.

And apparently there's a valid river wash out concern.

So what they need are some good arborists to go and plant the right mesh of tree root networks all around the areas of concern. 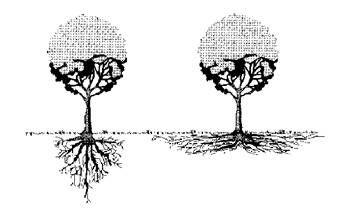 And lots of GeoGrid.

edit on 6-6-2017 by IgnoranceIsntBlisss because: (no reason given)

posted on Jun, 6 2017 @ 03:00 PM
link
I have an interesting anecdote about the change between Obama's regime and Trump's. The proof hangs on my wall as a digital "atomic" clock.

For eight years, or during Obama's regime, my digital clock would loose time and basically never keep the correct time as is transmitted by the radio time signal WWV in Fort Collins, Colorado. Before Obama, it never missed a second and always keep updated to the second.

Two days after President Trump was inaugurated which was 22 January 2017, the icon reappeared and the clock has kept precise time ever since and the icon has not vanished nor wavered in any way.

I have no idea if this occurred because of Trump, but I seriously doubt if ever they would have re-established my time signal if Clinton had been elected.

posted on Jun, 6 2017 @ 03:05 PM
link
The country was going to be changed no matter who won... the ability to stack the supreme court will changes things for decades to come no matter who wins the next election.

originally posted by: IgnoranceIsntBlisss
He repealed a regulation protecting workers from wage theft

Is all of that true?


I know that portion I highlighted is 100% false! We had a real fun time dissecting that overtime bill, I personally found it not only bulletproof, but damn near nuclear warhead proof too! Of course the way the thread title was worded was completely false and very disingenuous. The OP was so full of himself to try and make the administration look bad, that he never bothered to actually read what the bill did until we destroyed the claim with the actual facts of the bill.
House Republicans Pass Bill to End Overtime Pay

Who knows how much else is completely false that hey try to peddle as truth.
edit on 6-6-2017 by worldstarcountry because: (no reason given)

Not talking about these changes doesn't equal lack of awareness. Trump is already protested every weekend just about over the executive functions he performs which all of the mentioned items are. These aren't legislative that we can hold town halls with our reps over. The executive measures that can be challenged in court are, there's nothing more to do. 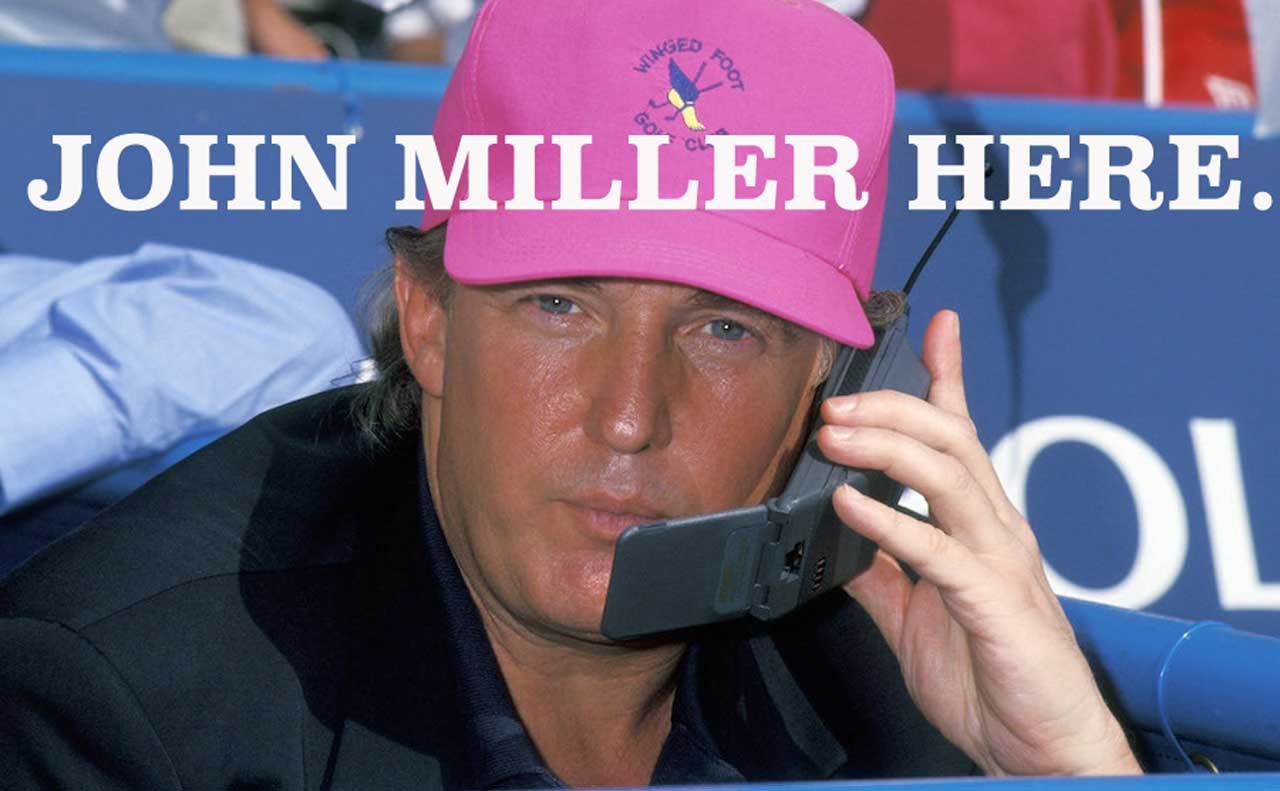 Which is why we need term limits for Supreme Court as well as Congress.

Which is why we need term limits for Supreme Court as well as Congress.

Preaching to the choir...

No single presidential election should have such a lasting impact on the nation... I consider myself center/right so technically my "team" won... I think we got lucky with the first supreme court nominee... I do not like relying on Luck.

No person/ideology should have that much control/power for so long.

posted on Jun, 6 2017 @ 04:14 PM
link
Why am I thinking we are being trolled by Grover Norquist right (honourable member/head of the NRA and God knows what else) right now, through a Huff Post blog while some dick tells us to pay attention as if?

Maybe the truth is...since we are being trolled is that Trump is somewhat buggered, he ain't got enough Ambassadors, he can't get a Lawyer, and is isolated from the rest of the world.
The one thing that is true, is that he can spit out a tweet in fast time, so much so that poor old Seaney can't keep up with him...Trump even boasted about that!
edit on 6-6-2017 by smurfy because: Text.

My impression has been, the left was so triggered in advance primarily over SJ stuff, protested immediately specifically because of SJ stuff, thus crying wolf, and have ever since looked for every little 'reason' to justify their ongoing perpetual protesting (over said SJW mania).

I recall warning the left those first couple weeks post inauguration, when there was already out in the open 'manifestos' to troll Trump everyday (until impeachment) with outrage & protest, that they were discrediting themselves for when the day might come there actually were a proper, solid, case for protest / impeachment / etc.

Instead the mania went on about daily, and to everyone but rabid leftists the let looks like a bunch of butt hurt loony tune temper tantrum children that I foresee not being taken seriously.

Meaning it will be on the left if he never needs to be stopped (I mean above and beyond business as usual left/right partisan gimmickery) and instead gets to scooter on by with his bad self.

edit on 6-6-2017 by IgnoranceIsntBlisss because: (no reason given)


originally posted by: DanteGaland
So, Trump is a TROLL?


Yep, the MSM and the Democrat party have trolled the American people for years with fake and overhyped news stories.

I'm glad Trump has them running around in circles as long as he's getting things done!


Yes he is doing just like he planned. Screwing over the middle class and poor so the wealthy can get what they want. He has done nothing to help America as a whole only the same small group that Obama, Bush and Clinton prostituted themselves out to. Show one thing he has done that helps America like you claim.


Man this sounds all too familiar while Obama was in office. Where were you during the last 8 yrs of failed policy?


originally posted by: DanteGaland
So, Trump is a TROLL?


Yep, the MSM and the Democrat party have trolled the American people for years with fake and overhyped news stories.

I'm glad Trump has them running around in circles as long as he's getting things done!


Yes he is doing just like he planned. Screwing over the middle class and poor so the wealthy can get what they want. He has done nothing to help America as a whole only the same small group that Obama, Bush and Clinton prostituted themselves out to. Show one thing he has done that helps America like you claim.

Trump has entertained us. theres one.

The typical average American (TAA) has started to tune out the Trump bashing because it is never ending. The Left is like The Boy Who Cried Wolf. There may come a day, just as IgnorantIsntBliss posted, when that Wolf really IS there. The TAA won't listen. The screaming Left will be ignored and then we're all in trouble.

However, my corner of the world has just started a boom of jobs, homes, and growth that we haven't seen in years. Whether or not it is Trump's doing, or just the thought of Trump's promises remains to be seen.
edit on 6/6/2017 by Lolliek because: Caps added

originally posted by: neoholographicThe media spends 55 minutes talking about Russia and hour so how can any other news get covered?


Because he actually looks good in what he has actually done. Most of the country agrees with it.