Magic spells, inception and other basics. 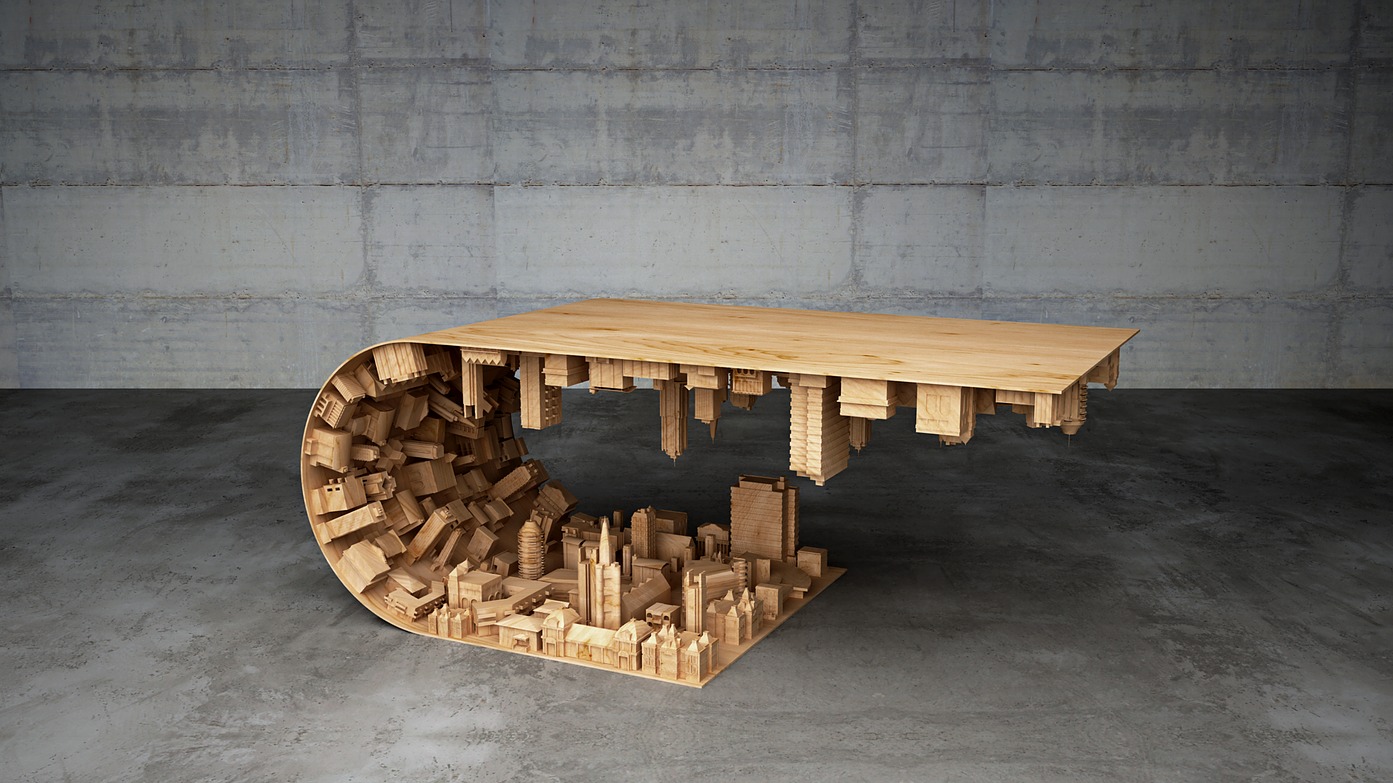 I can't be sure if "in the beginning was the word"phrase is true, but one thing is for sure
the word for most humans is a tremendously powerful agent.
As I am sure many of you know or at least have heard of the idea that magic is carried via a spell.
The spell is normally at some point narrated. Perhaps, also it is translated into a diagram to create a visual spell. When one is spellbound, one appears to be locked in an obsessive direction with their life.
Inception occurs when you or something weaves an idea into the mind of an individual and drastic changes occur soon after.
Now without going into magic potions and esoteric knowledge, I would like to stick to the basic word and how another person or persons can speak out and insert their magic spell into the mind of another. Normally, someone, innocent works very well as they tend to just believe anything.
So in an attempt to bring it down to the nitty gritty, what is it that normally happens when a spell is cast on to another?
On many occasions, people are just used as a messenger, the spell gives whispers the information into the vehicle ( person or persons) Unknowingly they are going to deliver the spell far and wide into many other minds and from there on the spell mission comes into place or matter.
For the spell to work at all the first person that receives it, must fully believe it. If not all, at least the general gist must really grab the attention of the receiver. This is how a spell is spread or if we want a more matrix-like way of saying it, the inception is made. This, of course, can be done to others or even oneself if one believes.
Now leaving the method aside, there is one major thing that determines the purpose of the spell. Is the spell done for good reasons, evil reasons or out of ignorance?
For those of you who care, one is forced to not participate in the last two.Or the very least, work at it doing one's best to not do so. This spell was cast to enable others to see and undo the spell that binds us from being free.

You have broken the spell of the last few hours on ATS - the usual politics...blah blah...

I had forgotten how memes and ideas infected the mind; shown effectively in the movie Inception.

I must refresh some spells on myself -

In the beginning, I was with god and I will return, but I never left god because we are god and god within,

You can never drown or choke in love

the spell gives whispers the information into the vehicle ( person or persons) Unknowingly they are going to deliver the spell far and wide into many other minds and from there on the spell mission comes into place or matter.

I whisper and infect whoever reads this with Love

posted on May, 27 2017 @ 07:39 AM
link
Wonderful whispering! the songs of love.a reply to: TheConstruKctionofLight

and love sent back to you - freely given

Where they use the cop out that

"God won't answer a prayer if you want him too or are watching I guess??? ... honestly idk why God would insist on hiding his existence from people who are less than ants to him???

After thousands of years with nearly every human in history trying to produce some proof, any proof of their religions or the supernatural.. what do we have to show for it????

Flippin testimonials with zero proof of some mystic energy or anything else actually supernatural..

I read your words and with an open mind considered the possibilities. If I agree or if I am at least intrigued by your message, I will share it with others in the attempts to solidify or discard your information.

Maybe this entire medium (forum) is related to casting spells.


Here is a spell that has worked very well, "you are all sinners"
Now whether we are sinners or not many people have believed those
words. So there you have your proof, I am sure a few people can think
of some more. Having said that, this OP has nothing really to do with
God apart from the fact that in the Bible it said something like "in
the beginning was the word.

edit on 27-5-2017 by ancientthunder because: missing letter

Wait a second, did you just cast a spell on me?

a reply to: ClovenSky
Yes I did, but it wasnt directly aimed at you!

interesting. but what if "in the beginning was the word" phrase was actually describing a sound and not actual words. something that set the whole vibrations that hold matter together or what not. just a thought.

You got it! That is the magic of the spell. The way one lays out ones words defines him, or at least his intent, and thusly defined becomes a poignant tool or weapon to help or harm self and others. This is why the pen is nighter than the sword, because while the sword or even the gun or a nuke might save and or kill a whole bunch of people, a pen has the unmatched potential of swaying mens hearts and minds, and inspiring us. That's why it's important to watch what you read and write, because in a way you are affirming your intent

Lately I’ve been interested in how words can limit thought. When the words in your mind frame thoughts into arguments where EITHER this is ture OR that is true, there is a tendency to pick one and dismiss the other. If one is true the other must be false.

But what if both are true? Over thinking creates that cognitive dissonance where to relieve the tension you are forced to choose one over the other. What if you were able to hold two contradictory thoughts in mind at the same time and see the merits of both? That might be a useful skill, to just observe all your perceptions without having to sweep half of them under the rug.
.

Casting a spell of another can be said to be the placebo effect gone bad. Basically, it is a psychological program used on a susceptible other.

However, if you want to factor into the evidence some of amazing data about powerful hypnotists and even venture into accepting details of complete mind-control as used by alien on abductees, then the pot boils with many mysterious aspect of "magic" that have no ready answer in science or mysticism.

Actually there is an explanation to be found, in psychoanalysis. Lacan, building off of Freud's work, showed that the subconscious is structured like a language and that language in fact interact directly with the subconscious. Words are the way we understand the world- is it so unexplainable that words have "magical" powers?