Was Mother Teresa a US Spy?

posted on May, 15 2017 @ 06:50 AM
link
I came across this theory that Mother Teresa was actually a US spy. The theory goes that her work with the poor provided the perfect cover for slipping messages out to the US, and she succeeded in preventing India from becoming a hot spot during the Cold War.

Here is a FOIA denial letter from the NSA on documents related to her. They were deemed classified and the release could hurt national security. 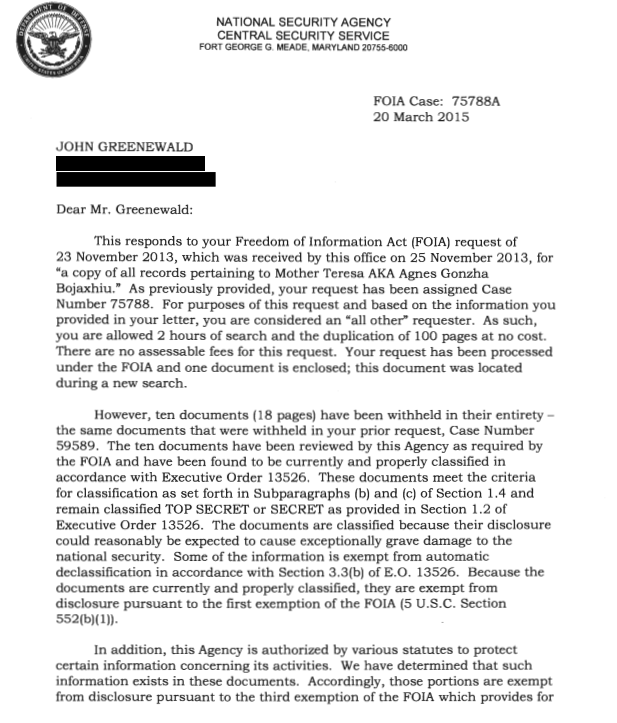 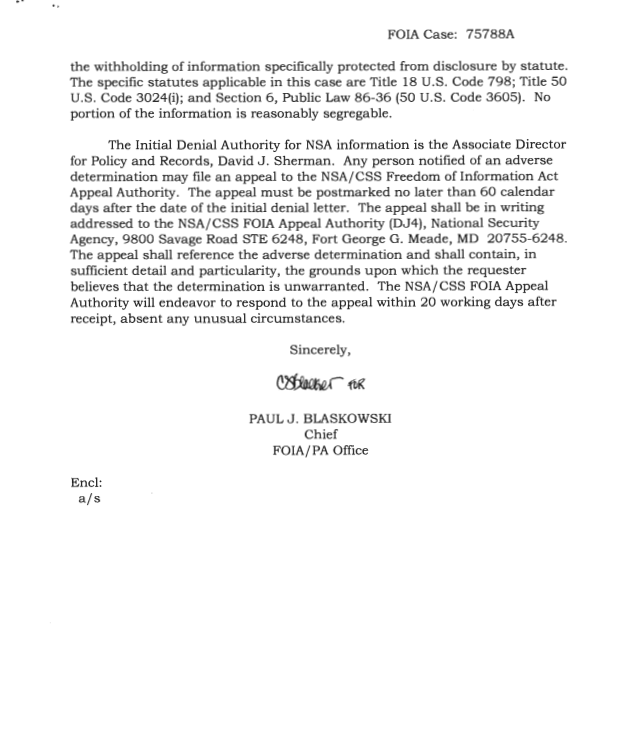 I couldn't find much other than this little bit but it is interesting that people you would never suspect have been used as spies in the past. Here are a few people you wouldn't suspect that actually were. 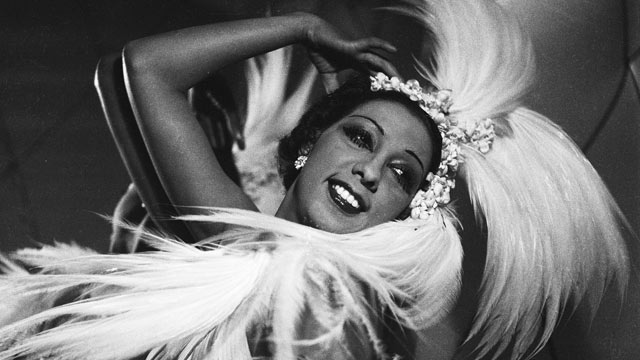 World famous entertainer Josephine Baker is most widely known for her legendary dancing and singing career. Aside from being one of the most successful entertainers in France, Baker also worked as a spy for the French resistance during World War II. Baker was an ideal candidate for the job. As an entertainer, she always had a reason for frequent traveling. Foreign officials were so taken by Baker's star power and fame that they did not examine the sheet music she carried across country lines, sheet music that contained smuggled orders and maps written in invisible ink. 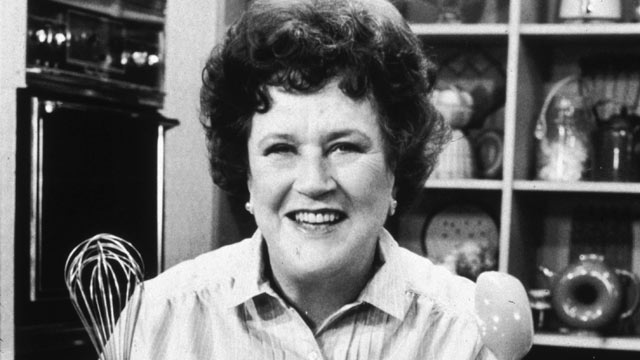 Before she was a world famous chef and TV personality, Julia Child was a top secret researcher for the Office of Strategic Services (OSS), the forerunner to the CIA. At six feet, two inches, she was too tall to enlist in the Women's Army Corps during World War II, joining instead the huge spy network created by President Franklin Roosevelt. 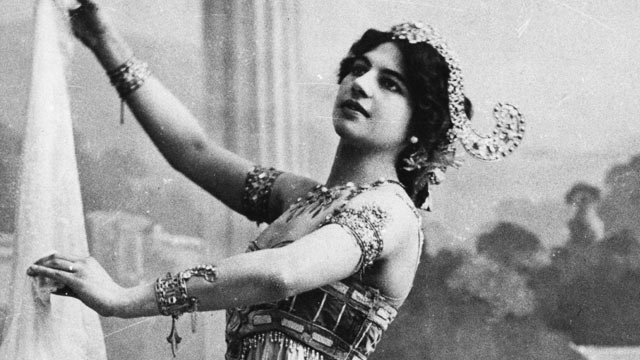 Hari traveled extensively across international borders, leading French agents to suspect her of espionage. She was arrested in Paris after French intelligence officers intercepted a coded radio message suggesting Hari was working for the Germans. In, 1917, she was found guilty and was executed by a French firing squad later that year.

Moe Berg - OSS
If you have never heard of Moe Berg you should look him up. A very interesting person to say the least. 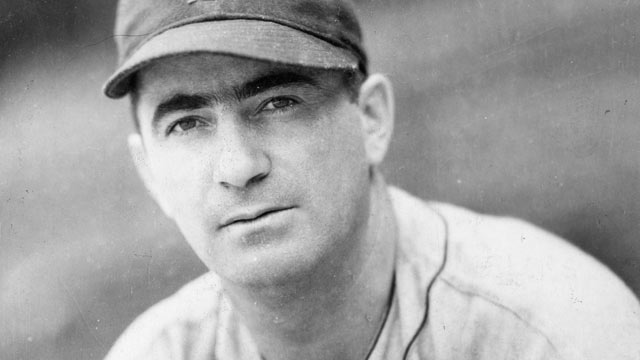 A graduate of Princeton University and Columbia Law School, major league baseball catcher Morris "Moe" Berg was once described by baseball Hall of Famer Casey Stengel as "the strangest man to ever play baseball." Berg spoke at least seven languages, including German and Japanese, allowing him to participate in various espionage projects. Few of his accomplishments came from the outfield, and the back-up catcher had a batting average of just .243, yet Berg remains the subject of numerous biographies, magazine articles and legends.

In 1934, Berg traveled to Japan as part of a major league all-star time with the likes of Babe Ruth and Lou Gherig. He brought back home movies and footage that were later used in General Doolittle's planning of the 1942 Tokyo bomb raids. After retiring from the game in 1942, Berg later accepted a position with the Secret Intelligence Branch with the OSS. His first mission brought him to Latin America on behalf of Nelson Rockefeller's Inter-American Affairs Committee. He was later dispatched to German-occupied Norway, where he met with Norwegian guerrillas and gathered intelligence about a German plant that had been constructed for Nazi atomic-power experiments.

There are a lot of people like this. They have the perfect cover to be in a position to do something without attracting suspicion. So what do you think? Is it possible Mother Teresa was a spy or is it all just hogwash? Why would the NSA not release documents related to her?

Evil is always lurking where you least expect it!

I read that the US used their influence to push for the canonization as a reward for her working for us.

Well after reading the title of this thread that is how I feel!

I love this site! Where else can you visit where someone will start a conversation with the question...


Was Mother Teresa a US Spy?

I really don't know if she was but I'm quite confident I will never forget this thread.

Thanks it made me smile.

I read that the US used their influence to push for the canonization as a reward for her working for us. 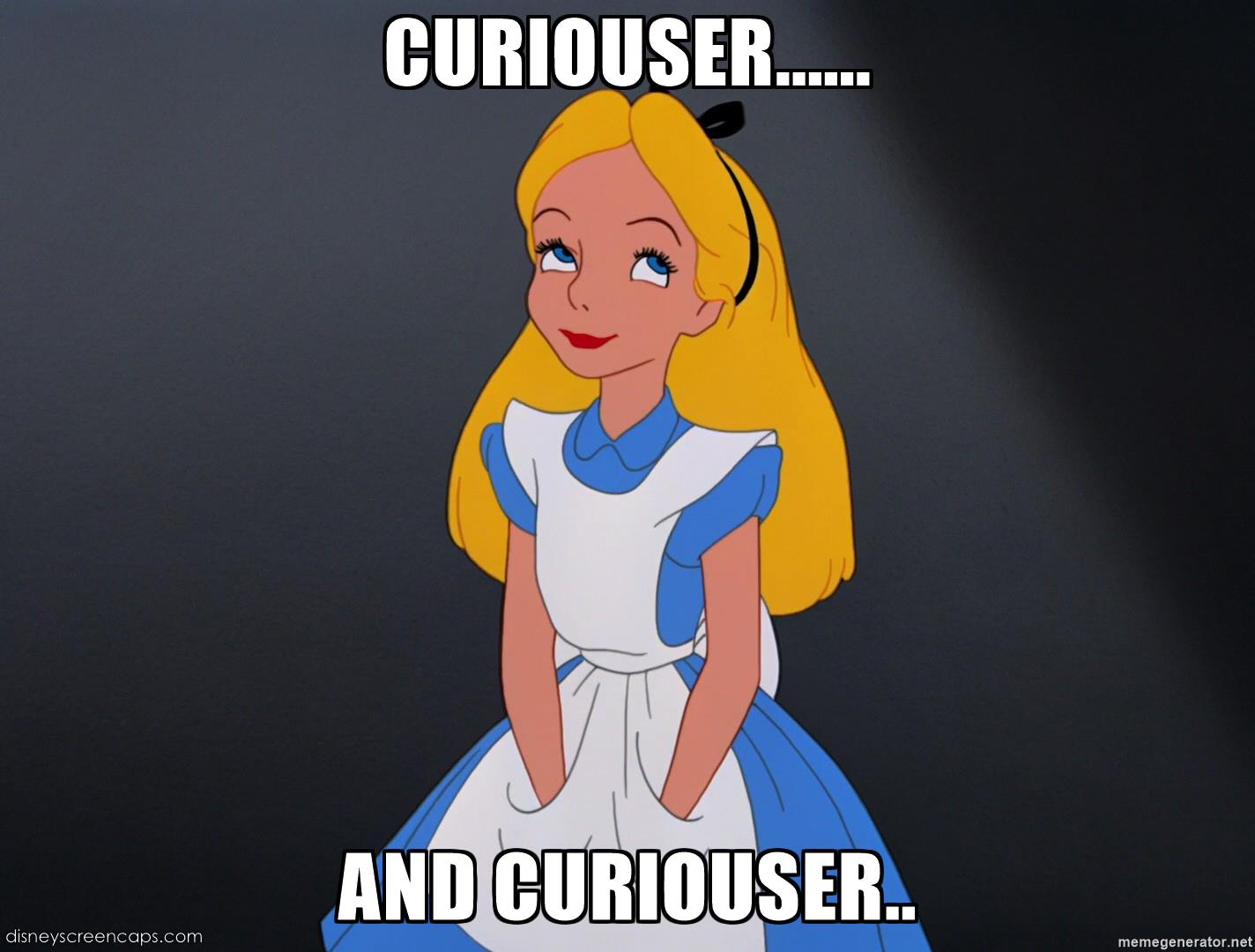 Mother Teresa was a spy

Well, that it then...there no one left you can trust...

Evil is always lurking where you least expect it!

Thats whats makes them a good spy though doesn't it....

He knew Crowley and hatched several schemes to use Crowley to feed misinformation to the Nazis through Rudolph Hess. it is widely speculated that the eventual capture of Hess was thanks to Aleister Crowley’s work as a spy.

I think God would be aware of that. If he's paying any attention.

originally posted by: SR1TX
I substantially doubt that Mother Theresa was a spy.

It doesn't seem very likely but who would suspect her? In a way it would be pure genius.

originally posted by: SR1TX
I substantially doubt that Mother Theresa was a spy.

I have no idea but I think the better question is what could the NSA have on her that was deemed that "their disclosure could reasonably be expected to cause grave damage to national security"?

If you are inclined to believe in heaven, I think you either go or you don't.

That is to say, I don't think the Vatican could have "ordained a spy into heaven". She either went to heaven on her own merits or she didn't (again, if one is inclined to believe in heaven) whether or not the Vatican ordained her.

The Vatican would agree that they don't have the power to send people to heaven simply by decree.

i shall let that sink in

I didn't claim to have evidence nor did I say she definitely was. I said there was a theory and asked the question.

I shall let that sink in.

Would that be a problem? Warriors have been made into Saints before. I actually believe spies are vital to peace, they help to prevent tensions from escalating by providing assurances that the other side isn't planning an imminent attack.

Yes! Untold amounts of secrets could be shipping in and out of those slums. Just think of all of the deep government secrets that she had her hands on as she also, as cover, handled the limbs and bodies of the poor. God! It is astounding. Hey, did you also hear that the Pope was a closet Scientologist?

anf FFS - please try and comprehend what i said