Though Experiement: A computer in a lab

That was a good response

Because that is the response you wanted to hear.

Doesn't change the fact that your whole premise was flawed.

Ah so we cannot get out of the room?

No he just made some progress toward the truth I am trying to express.

jafo is close as well.

Lets say no internet connection. How does the computer prove the existence of its creator? How are you to convince the scientist the computer has not existed for eternity?

I missed this post. The scientist doesn't know that computers were created by humans in the past century?

originally posted by: ServantOfTheLamb
a reply to: jafo1973

Ah so we cannot get out of the room?


What pops up on the screen when we turn it on?

Nope. Think of the thought experiment as an isolated scenario. You have the scientific method, and a computer. You have to provide empirical evidence of the computer's creator or you can never go home!!!!!!! Will we ever get home?

The answer is we know from many many examples that computers are created by man, and absolutely no examples that they magically appear or has always been around.

Who the creator is is simple, look at the company logo and it says who made the part. Who put said parts together to get the computer is near impossible. Its like saying who put your car together, whats their name.

What does this even mean. Blank as in no software or blank as in no characters on the keyboard. What other parts are there?


That is to say can you prove the creator exist by appealing to the inner workings of the computer?

Do the inner workings of the computer answer you back? There, you have your answer - ask your own PC -

Thats not the point. I want to know if the man can get out of the room. Not if computers were created.

This scenario doesn't make sense if you want to use it to draw a parallel to existential questions.


You have to provide empirical evidence of the computer's creator

It didn't create itself. Is the scientist also not aware of natural and unnatural things?

Do you need to get out of your self imposed prison; you are a Christian. I left that prison a long time ago. My creator showed me the way out. Your creator keeps you coming back to ATS creating convoluted arguments as to lead others astray.

You worship a demiurge.

What does this even mean. Blank as in no software or blank as in no characters on the keyboard. What other parts are there? further you write...

I added an edit to the OP because that obviously wasn't clear. I mean it has no information on or in it that gives away the maker. It is simply a working computer system as though someone built the parts from scratch and left no trace of theirself anywhere


Do the inner workings of the computer answer you back? There, you have your answer - ask your own PC -

No but you can learn how they work.

This isn't about my creator.

originally posted by: ServantOfTheLamb
Let us imagine that someone has locked us in a lab the only thing we have are some tools and a computer.


So Again about these tools? What type of tools are you talking about?
????? 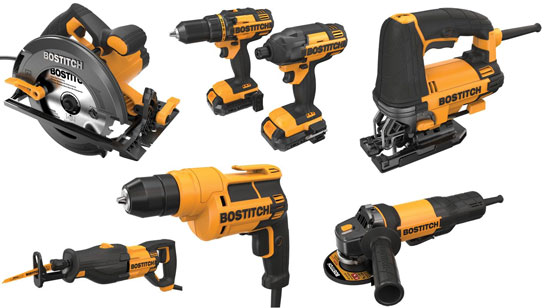 Is it possible to make it out of the room by providing the proper evidence?

I might not have to provide any evidence if I know what type of tools your talking about and how I might use them in my own plan of escape.


Thats not the point.

Then maybe your scenario is flawed?

You can't present this scenario and then expect people to somehow ignore the obvious implications of this scenario, just because you want to arrive at your predetermined answer.

So now it a scientist, not any old random captor. Are you trolling us for your own amusement Christian?

What the tools are, are not important, but they are sufficient to learn everything there is to know about how the computer works.