Would you expect it to be in London, New York or LA ?

The Who performed the complete " Tommy " there for the first ever time. Pink Floyd recorded their album " Ummagumma " there live.

So where was this venue ? The answer is above a Furniture Shop on small suburban High Street in Erdington on the outskirts of Birmingham UK. The venue was " Mothers Club " 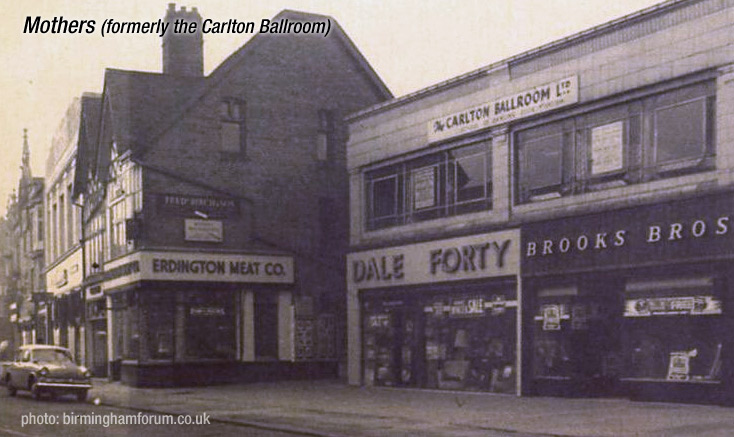 And as it is today. 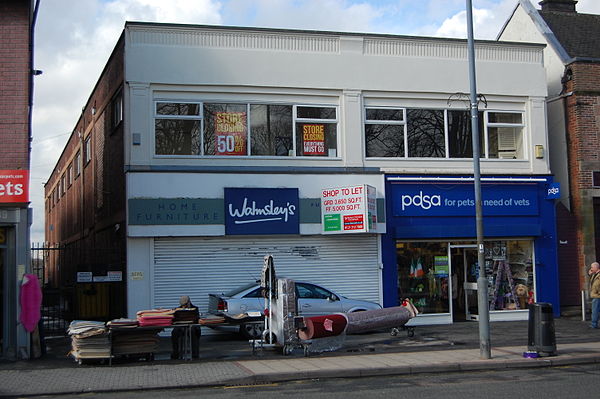 A full list of Bands and artists who appeared there is on this You Tube Vid.


A bootleg of Led Zep playing their set at " Mothers Club "

Hope you enjoyed this piece of music nostalgia.

I'd show you one in SF, they tore it down long ago. Rocked to many a band there back in the day...

I can't believe I am in this picture, the red head in jeans with my friends, we wuz there muhfus... New Years all nighters, Journey, Santana...

Edit: Eddie Money threw handfuls of joints from large garbage sacks all over the crowd...

Would you expect it to be in London, New York or LA ?

None of the above...not even close!

The greatest rock venue in the history of rock & roll music is none other than Red Rocks (natural amphitheater) in Morrison, Colorado.

posted on Apr, 7 2017 @ 10:14 PM
link
In terms of influence, as well as the greatness of the names who played there, nothing beats London's Marquee Club. 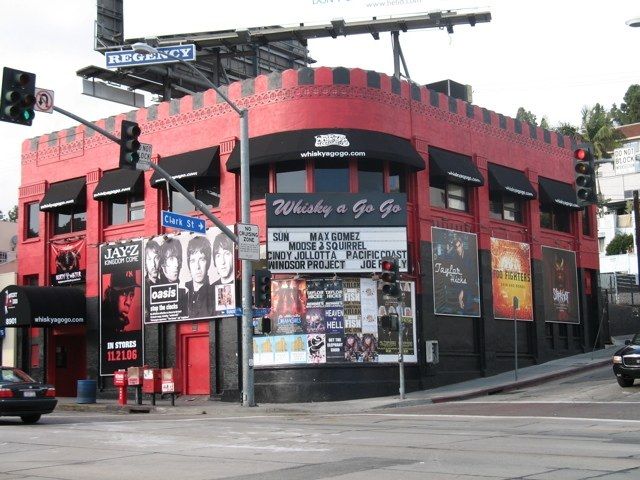 
Would you expect it to be in London, New York or LA ?

None of the above...not even close!

The greatest rock venue in the history of rock & roll music is none other than Red Rocks (natural amphitheater) in Morrison, Colorado.


For sure the coolest arena ever.

originally posted by: Astyanax
In terms of influence, as well as the greatness of the names who played there, nothing beats London's Marquee Club.

Id add the whiskey a go go to the list. My dad used to watch jim morrison perform there before he was famous. 2 feet away as he performed. Same with van halen and guns n roses.

It played plenty of gigs there. Always had a cool motorhome outback in the parking lot for the talent and VIPs to get smashed in.

Great family owned venue. Whatup Big Mike. (He used to run the place for his dad, a good dude)

Two doors down from the whiskey is the roxy. Good venue too and at the time i was gigging there had a great sound guy. Although nobody was a better sound engineer for public venues in la than the drunk beligerent irish guy running the boards across the street at the Viper Room. Just dont piss him off.
edit on 9-4-2017 by BASSPLYR because: (no reason given)

They were all the same club. The British blues boom was nurtured at Oxford Street, British rock was born at Wardour St (as well as the Cavern in Liverpool and the Crawdaddy Club -- home of the Stones -- in Richmond).

I never experienced the Oxford St venue so cannot comment there but Wardour St and Charing X were very different beasts. I preferred Wardour, more intimate feel to it, somehow mysterious. Charing X was more big-smoke, more in your face. Also, I preferred the acoustics at Wardour, raw, real. Of course that may have had something to do with the available sound tech of the day not being too polished.

Anyway, as the Thread is about venues rather than movements, I just wondered which you were referring to.

Different location and atmosphere, certainly, but the same franchise. Although the club had different owners at different times -- one of whom was famously attacked with a guitar by Keith Richards.

I would have liked to have seen that!