posted on Apr, 4 2017 @ 12:14 PM
link
Apparently the sea dragon was a monster rocket that would have dwarfed the Saturn V if it was ever built. Besides it’s massive size, what made the sea dragon unique was the fact that it would be launched directly out of the ocean. The rocket would have been so loud that it could not have been launched on land. Instead it would have floated in the ocean with it’s tip sticking out of the water.

The sea dragon is referred to as a big dumb booster because it was a very simple rocket in comparison to the the more complicated mechanics of the Saturn V. What made the sea dragon so appealing was its payload capacity which made it capable of carrying an entire space station into orbit. Also much like Spacex's rockets it was reusable. It’s first stage would return to the ocean where it would be recovered.

Alas the choice was made to go with the saturn V and the Sea Dragon faded into obscurity.
Yet with a renewed interest in space exploration asteroid mining, going to the moon, and mars, could we see a resurrection of a modern sea dragon rocket?

It is an interesting concept from the past to reconsider. 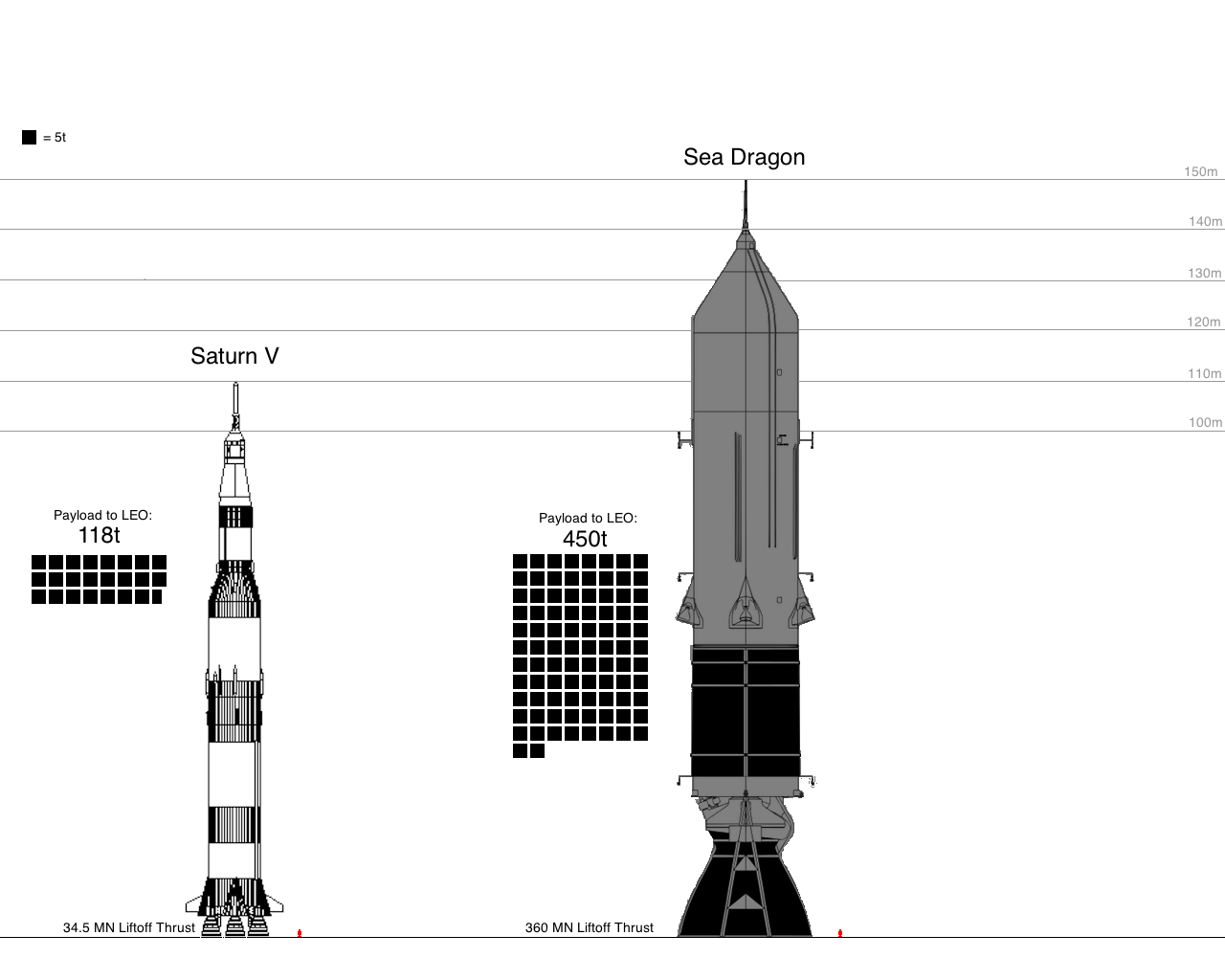 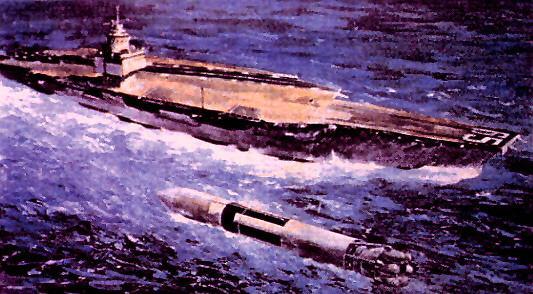 A two-stage rocket, the Sea Dragon was, on paper at least, capable of "putting 1.2 million pounds (550 metric tons) into low Earth orbit," according to Encylopedia Astronautica. That is enough to lift a small space station into orbit. At the time of Robert Truax's design in 1962, Apollo 11 was still seven years off. Just getting man to the Moon seemed far away,.

If Fukushima was based on the Air Force design and not the Navy design, Fukushima would have never happened!

Yikes that does not sound safe.
Although it's interesting that they were going with a molten salt reactor much like the the proposed thorium reactors that people want to build today.

It also makes me think of project Orion.

No, afraid not. Sea Dragon was not nuclear.

Yeah the first stage of the sea dragon I think was kerosene and oxygen and the second stage was hydrogen and oxygen.

Although the video did mention using a nuclear air craft carriers power to electrolyze water to make oxygen and hydrogen for the second stage.
But what ever risks come with Nuclear Aircraft carriers are known since they have been in use for quite some time so it's not really an issue.