Navy and Air Force to work on E-6B replacement

posted on Mar, 9 2017 @ 12:35 AM
link
The Navy has begun the early stages of designing a replacement for the E-6B Mercury command and control aircraft. The current E-6 fleet is scheduled to be retired in 2038. The head of STRATCOM, and the Vice CNO both said there are advantages to working with the Air Force to develop a single platform to do multiple command and control missions.

Instead of one platform to do multiple missions, which was originally tried with the failed E-10A program, the Mercury replacement will take advantage of technologies developed for other programs, such as the E-8C replacement, to keep costs down.

You're thinking of the EA-6B Prowler. The Growler did replace them. This is the E-6B Mercury. 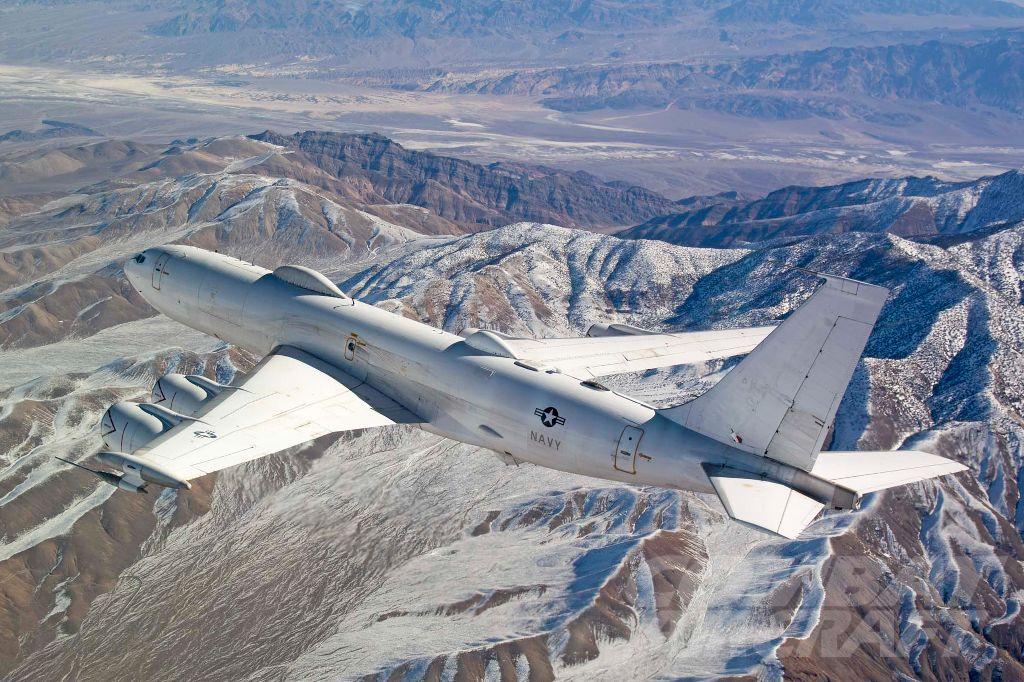