I said it in a polite way

posted on Feb, 16 2017 @ 05:29 AM
link
I might not be rich but im not poor either, money for me has little value. Standing for something on the other hand is something i believe is important.
I was exposed to a moral wrong doing, but greed took over, and suddenly the moral wrong doing was suddenly a crime. I was declared the guilty one, yet i was the one who the who did nothing wrong.
Many told, you cant win, just pay up..

I said to myself;" What if an elder or a single mom was placed in the same conditions? " My gut feeling said ;" Take the fight "
As Kale ( Gypsy ) i learned how to fight, its part of our heritage..

The difference was this time, i had the crime on paper, the person who did the wrongdoing, let greed take the better hand, yet strangely i was still guilty, despite my efforts to tell them;" But how? "

So i filed a police report, and they said in a simple way;" This is a done deal " David vs. Goliat

Then someone comes in an orderly way, and says;" Is there anyway we can sort this out, and six figure number came thereafter "
I know most would take the deal, but being raised a Kale means more to me. I stand for something that is real.

I politely replied;" How about you f# yourself "

A little more information perhaps , whats wrong for starters , your OP is rather cryptic .
edit on 16-2-2017 by hutch622 because: (no reason given)

Do what is right 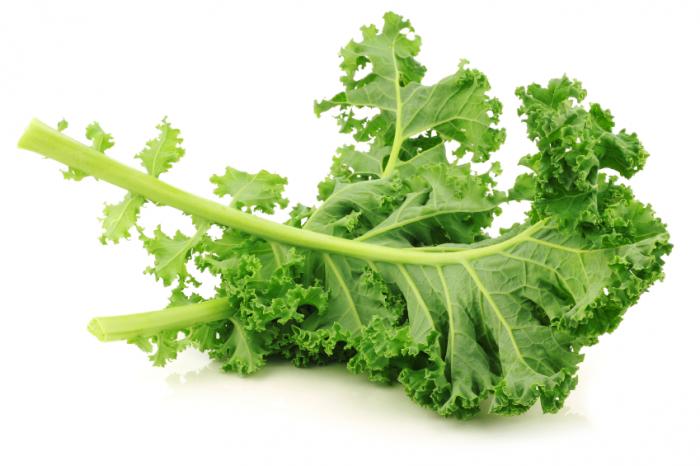 posted on Feb, 16 2017 @ 06:36 AM
link
Usually the pressure to succeed doesnt come from the ones who stands at their lowest but its usually the middle hand that reinforces a bad behavior..

Its all about trust in the end, to do what is right..

I get that there's a moral cryptically hidden in your OP, but you really do need to speak more plainly and directly in order for anyone to follow what you're going on about...

Yeah, see I'm struggling to find anything specifically linking Welsh Romani to India.
How about you post a link, I love learning new things.

google is your friend, gday

I agree with you its like a stream of consciousness discussion with yourself.

I call bull#, every Romani I know would take the six figure sum of money as compensation.

You dont know many now do you?

Quite a few, from the travellers site back home in Wales near my mum's house, to a couple of camps in Devon where I live now.
A very close friend is Irish gypsy but left the lifestyle to settle down, so yes, I don't believe for a second that any good Roma worth their salt would turn down a six figure compensation payment.
I think you made that part of the story up.


I learned how to fight, it is part of our heritage


Yeah bare knuckle fighting with old school fair rules of honour, not ever running to the police.
Now I really don't believe you
edit on 16.2.2017 by grainofsand because: (no reason given)

Thats great i personally think you are lying, since you are a close friend with one, ask him/her about the heritage..

I shall, but all I can tell you now is his heritage is Ireland before the north of England, he's never mentioned India though.
So back to you not fighting, why did you go whining to the police?
Whether you believe me or not I'm asserting that no Roma I've ever met would do that.

Are you saying now that grassing to the cops is part of your culture?!
Bahahaha!

*edit*
I read up about Kale Welsh Gypsies and the claim is heritage from untouchable class from what I found.
Is that true? Are you in India!? I've divulged my country, it's not scary admitting that piece of Intel in a nation of over a billion people lol
edit on 16.2.2017 by grainofsand because: (no reason given)

If a citizen of the law broke the law it means the legal system is there to make sure that person does not break it, the same law in a gypsy culture would mean the punishment is out of proportion to the crime committed. There is a difference between cultural dogmatic laws and a society based legal system that offers people a second chance.
If the crime was proven without a doubt is it better to turn to a tribe mentality with their own cultural laws and aldermans, or file a police report?