posted on Feb, 10 2017 @ 04:39 PM
link
Wired Magazine posted an ARTICLE yesterday that covers some medical research technology that will benefit BOTH rodents & humans. Instead of using lab mice to test treatments for humans, scientists are using organs created from human cells that are coupled with microchips to find out more about the effects of the treatments. These organ simulations will allow for more specific test results keyed to individuals, and save countless rodent lives. Those of you who have read my posts know how much I abhor testing on animals, so these types of advances give me some hope that someday we will be able to eliminate needless suffering of our rodent brothers and sisters at the hands of laboratory researchers. 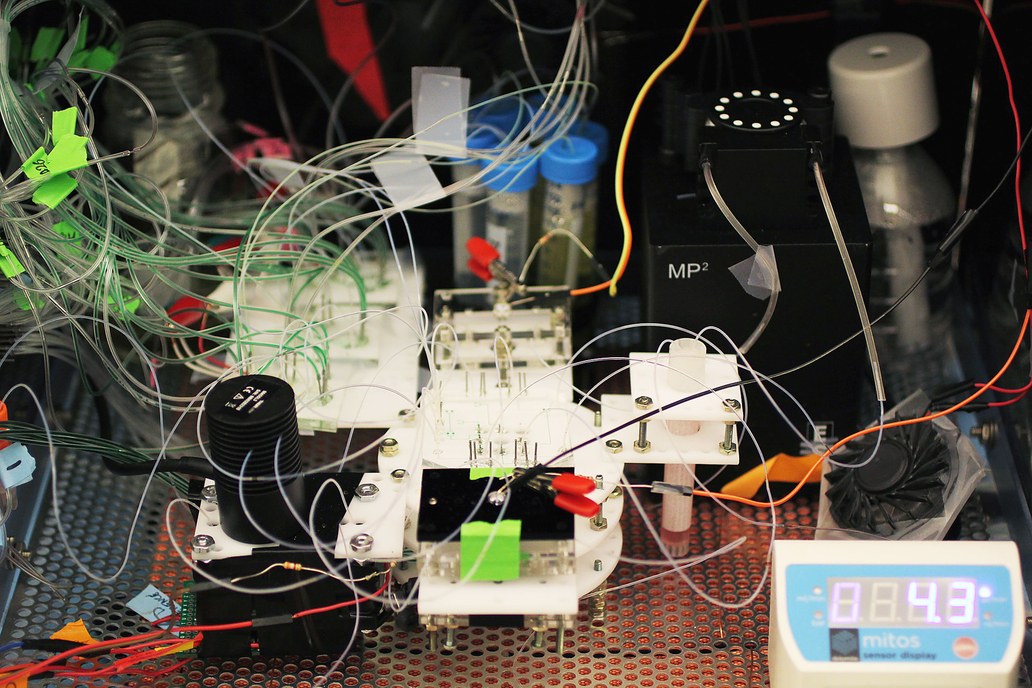 In the last five years, researchers have engineered lots of dish-dwelling micro-organs, from itsy bitsy intestines to Lilliputian livers. They’ve simultaneously made major advances in biochips: small, Flash-drive-sized structures lined with a layer or two of cells and studded with biosensors and microfluidic channels. Those two-dimensional chips are useful for testing, say, how lung cells react to a piped-in toxin, but they’re too simplistic to truly mimic organs. That’s where organoids like Hoffman-Kim’s brain balls come in. For the first time, 2-D biochips are colliding with 3-D mini-organs—and together they’re making some of the best organ simulations ever.

Using these mashups, the idea is that scientists will be able to take a few of your skin cells, grow miniature versions of all your major organs, and put them on a chip. Then doctors can test out the best compounds for whatever disease you might have—not in a mouse, but in a mini-you. “This will enable a new era of personalized medicine,” says Ali Khademhosseini, a bioengineer at Harvard’s Wyss Institute who has been working on both mini-organs and biochips for the last decade.

This new kind of drug-testing system could make it faster and cheaper to develop new therapeutics. Darpa has been a big funder of this line of research, especially as it aims at treatments for nuclear or biological weapons that are difficult to test in humans. And it could mean the end of animal test subjects; currently, all new drugs must be tested for toxicity on animals before the developer can apply for a human trial. That’s especially great news for diseases that only hit humans, where animal models aren’t that useful in the first place.

Take enteroviruses. Each year they cause over 10 million nasty infections—they’re particularly deadly for newborns—but none of their 71 strains naturally infect mice or rats. “If you think about it, most everything we know about infectious diseases comes from the mouse,” says Carolyn Coyne, a microbiologist at the University of Pittsburgh. So Coyne made a mini-gut instead. In a paper published last month, her team took human stem cells and nudged them to develop into the seven different cell types that make up the human gut. Just like Hoffman-Kim’s mini-brains, Coyne’s cells self-organized into blobs of proto-intestines, complete with finger-like villi. Some enteroviruses targeted certain cells and not others, using them to gain passage into the bloodstream where they cause the most damage. 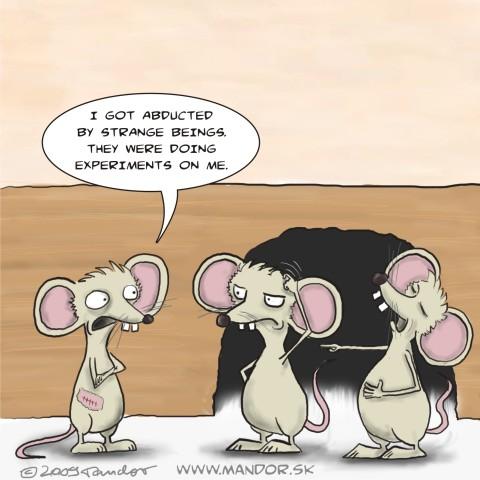 That is fricking amazing.

How are they trained to fly the simulation? That comment was a bit overkill, because I highly doubt they are actually flying but maybe doing another simple task that in turn resulted in flying?

I mean, how the hell do you communicate with rat neurons?

I'm sure it's a very basic communication as in, the same way they got the neurons to grow in the right pattern by feeding them a substance they love to eat.

Regardless of the how, it's pretty remarkable and I see the beginnings of Organic Computing.

posted on Feb, 10 2017 @ 04:58 PM
link
Nice find, thank you. What a great advancement in something that is way over due. Seems like it can offer a better alternative to the older simulated vivisection models that may present challenges for research.
edit on 10-2-2017 by dreamingawake because: (no reason given)

I love the potential of these developments.

Alongside this, I would love to see the development of truly non-profit makers of therapeutics so the pharmo-mafia and the government both have no incentive for greedy suppression of and collusion around these treatments.

posted on Feb, 10 2017 @ 05:08 PM
link
Sounds fascinating, but I watch too many sci-fi shows and I'd be afraid that in the wrong hands, they might make some kind of weird hybrid thing that would jump out and start killing people or something. Ok, that's reaching too far. I know. Love your avatar by the way!!!!

They were more like autopilot than actual "flying" (around). Apparently it was rather 'easy' for them to get them working on error-correction once that kind of tech was around. There's sites, I posted in my old blog forever ago, where you can go and literally order all the fancy parts and such to do it 'at home'.

I used to harp on this stuff a lot, and really needed to be doing the the past year, but the social/propaganda front to too priceless to not study while it was all in progress.