Animals Being Replaced By Archangel's There's an agenda taking place world wide with the mass die offs of animals being engineered and replaced by the Archangel's. Archangel's of course are Angels with human and animal parts, goat head, eagle head etc with human body. In this time they will take the form of deceased animals including pets as well, taking on the form and shape of animals and acting like things are the same. The Archangel's are preparing for a day where they surround us in disguise, in an age where they call it the New World Order. or an incredibly talented troll
edit on 9-1-2017 by kibric because: boo

posted on Jan, 9 2017 @ 11:30 AM
link
Debunked! The wing to weight ratio of that flying kitten would violate the laws of physics. So I say this is FAKE NEWS!

I take it, based on your description of Archangels Crunky, that CatDog would not count, am I correct in this assessment?

posted on Jan, 9 2017 @ 11:47 AM
link
If one day I became an archangel...there is only one animal part I would be really looking for...and that would be the anatomical "organ part" of the horse....if you get my drift *wink wink nudge nudge* 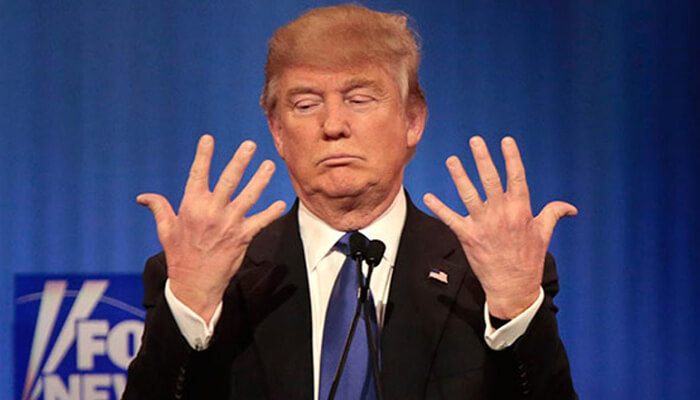 Why not people being replaced by plants?


Or maybe we are all the same conciseness experiencing itself through different perspectives, animals, humans, trees, stars, all one interconnected conciseness.

P.S. I can tell a Crunky thread from the title alone!

Any idea who painted it?, amazing work.

posted on Jan, 9 2017 @ 12:01 PM
link
Oh what a treat. Yet another crunky thread where the op refuses to engage other posters and abandons the entire thread shortly. Yawn

originally posted by: Skywatcher2011
If one day I became an archangel...there is only one animal part I would be really looking for...and that would be the anatomical "organ part" of the horse....if you get my drift *wink wink nudge nudge*

So, when you become an archangel, your new mission in life becomes finding giant horse quak?

If so, no need to wait until then. Just head out into the countryside...

posted on Jan, 9 2017 @ 12:05 PM
link
that flying kitten would sell for thousands at the pet store.
i assume in 100 years when gmo pets are released, they will make blue cats.

Let's say people were replaced by plants then...if I were a plant I would be this one: 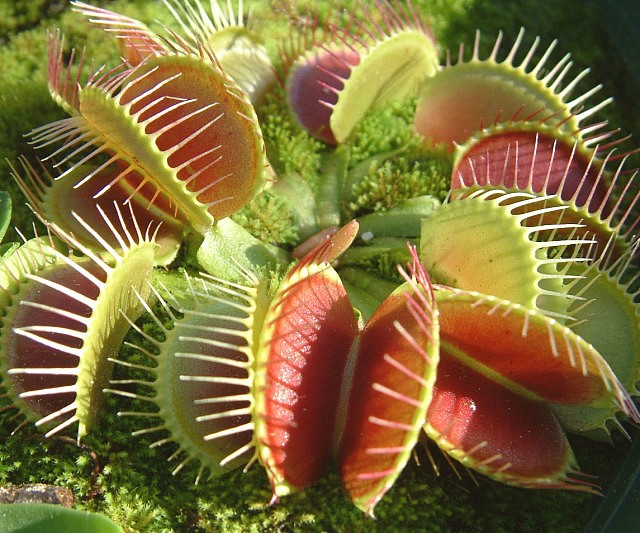 Because it looks so cool...it is either that or a tree somewhere in the mountains where I can live in peace.

I won't be there.

posted on Jan, 9 2017 @ 12:07 PM
link
Keep up the good fight !!
Thank you for giving us ANYTHING.... anything at all in place of just the continual thread upon thread of political arguing tripe !!!!!
How I long for the good ole' days kind of ATS topics

You really think I was being serious??? Hahah, omg. Very gullible you are.

I would have the biggest horns you ever saw and have flames coming out of my eyes.

It isn't old. It's part of a work by Boris Vallejo. He's an artist that does the typical sort of sword and sorcery fantasy type art. Covers for books, magazines, calendars, trading cards, that kind of stuff. The rest of the painting you can't see is that the minotaur there is reaching towards some woman in a little armor bikini with big 80's hair.