You may have to make do with Martian dinosaur milk to go with your cereal, there's no signs of Martian cows as yet.

In all honesty I wasn't expecting my comment to stay I was waiting for admin to remove it. Coffee is on its way

posted on Dec, 27 2016 @ 01:52 PM
link
Well, if it's a spoon one can say that the ancient inhabitants would have a mouth like we have with lips to eat the food from the spoons .

I do believe that there are remnants of ancient civilizations out there,however I do think it's just a tricky thing erosion could do to some rocks.

posted on Dec, 27 2016 @ 01:53 PM
link
Interesting share.
Is it possible to add a pressure gas/Mars air blower on the lander rovers to blow away less dense sediments to possibly see more?

Maybe it is for stirring bloody Marys! Ha! 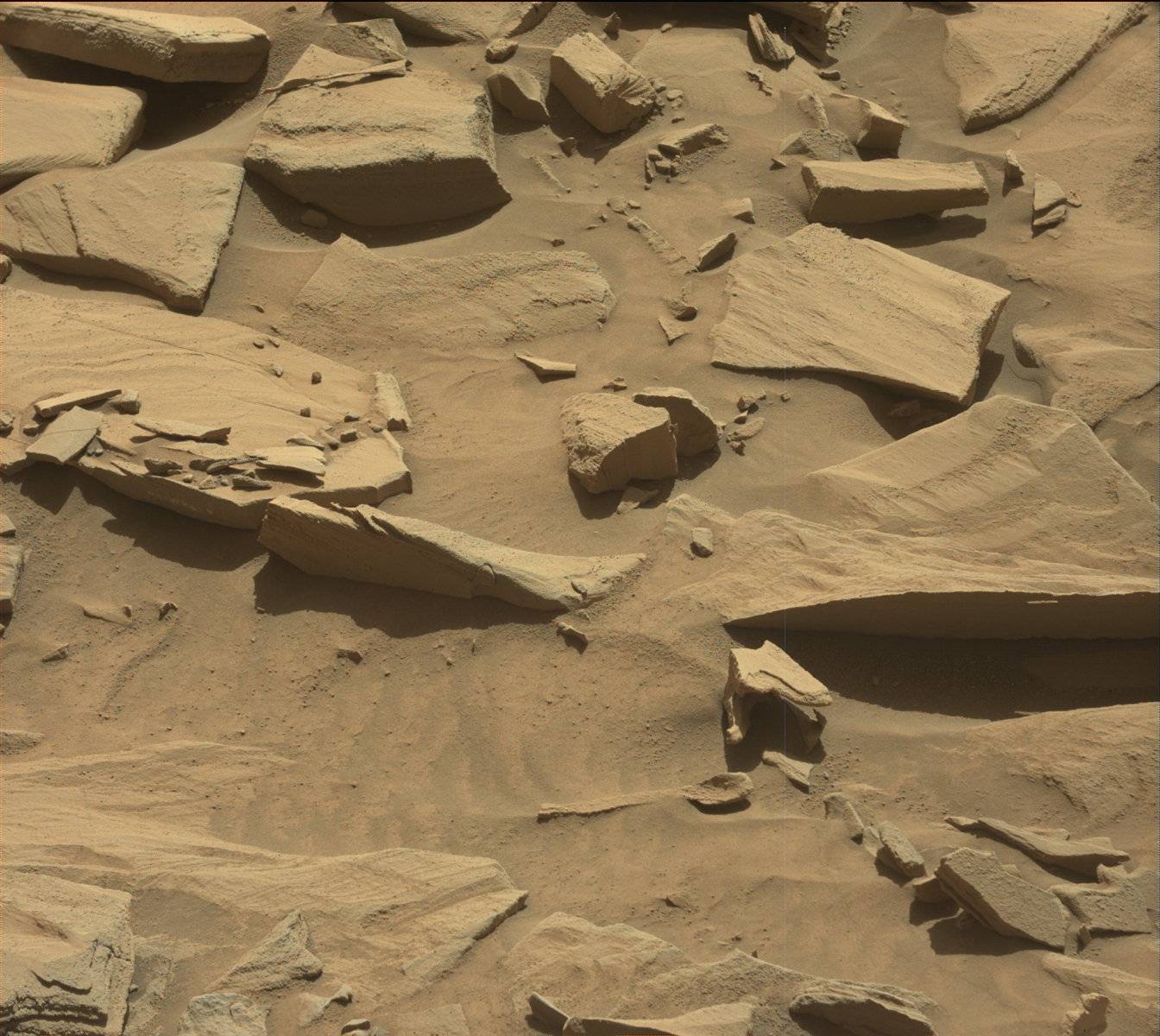 I'd like to believe in past civilisations, if you take our planet alone and as to how long it's actually been around for a long time. To a certain degree we can discover what our planet was like, what animals were around and evidence of when man started appearing. However I do still think we are missing some discoveries still about our planet. Look at Antarctica it makes me wonder what lies underneath all that ice especially as Antarctica was connected to other continents at some stage and possibly wasn't covered in so much ice. The unknowns is what really interests me

Now take mars, more than likely been around as long as the earth. Where as in earth we can dig and map our planet, we really have no idea what mars was like say 5 million years ago to 20 millions years ago. They may have been past life on mars that for some reason perished. Until we get the technology and have the ability to properly discover mars we won't know.

My take on the spoon, who knows rocks can look funny sometimes due to weathering etc until we can physically see it with our own eyes we can't be sure
edit on 27-12-2016 by ThePeaceMaker because: (no reason given)

I feel pretty much the same way about these things.

In the meantime I like to have a laugh. Thanks for adding to the merriment.


a reply to: Trueman

In all probability copper spoon carved Martian art.
edit on 27-12-2016 by berenike because: (no reason given)

Wait this is mars not dune?

I was thinking ice cream but soup works.

We need to send people to Mars to fully explore that place.

Only if they're Lucky Charms!

If so, I'll bring the milk.

posted on Dec, 27 2016 @ 05:11 PM
link
I believe scientists are now claiming that Martians died out because they could not set a complete table for dinner and the entire population was eventually sent to their rooms with no dinner.

That's not a spoon, that's clearly a spork with a bottle-opener at the other end, which is what I would expect from martians - they're efficient little bastards.

But the first spoon from Xcathdra's thread is pretty amazing. I would know what is the size of it.

originally posted by: ladyinwaiting
My, my, what big mouths they have...