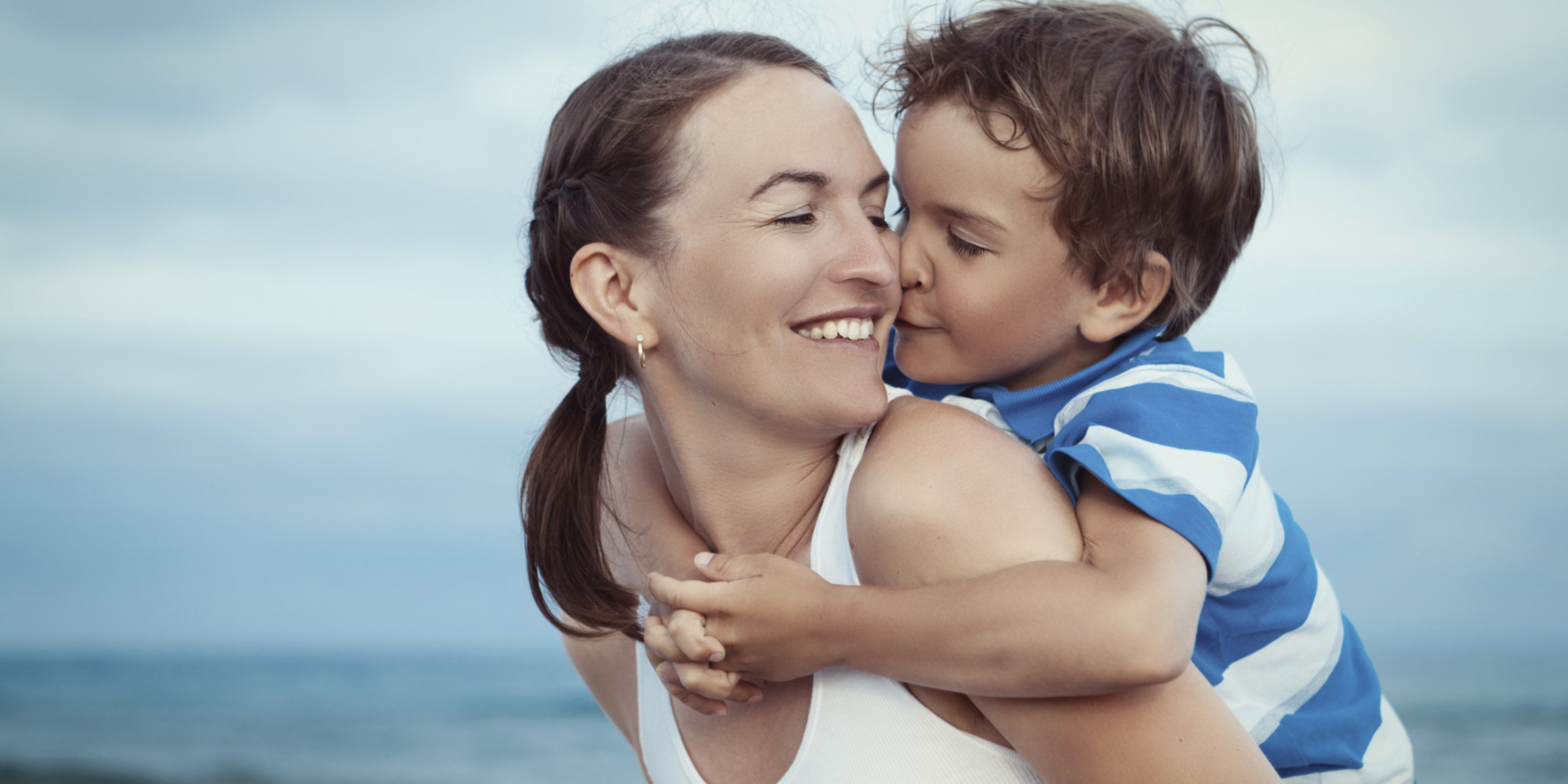 One of the most interesting topics i crossed a path with is the love a mother has for her offspring. Its one of the most genuine things ive ever seen, and real. Every aspect of instincts that nature gave is gone, its not something taught, like in society, where most are in love with love itself and not their partner.

I know many of you will disagree, but the feeling love in science is nothing more than neurochemistry ( testosterone, estrogen, dopamine, oxytocin, and vasopressin ). Im not convinced that the love we feel for our mate and the love a mother feel, even though the name is the same, are actually the same.

There is however one animal which is fascinating when it comes to feeling, its not us, its the Elephant. The Ancient Greek philosopher, Aristotle, once said;

"The animal which surpasses all others in wit and mind."

However, a few elephant researches, and some ethologists, point to experimental and anecdotal evidence which appear to contradict the view that elephants are self-aware, can think, and possess a theory of mind. Elephant Cognition: A Review of Recent Experiments - Free PDF

Elephants have a very large and highly convoluted hippocampus, the hippocampus is linked to emotion through the processing of certain types of memory, especially spatial. This is thought to be possibly why elephants suffer from psychological flashbacks and the equivalent of post-traumatic stress disorder (PTSD).


How a Mother's Love Changes a Child's Brain

A research paper in 2012 showed that, quote;

Brain images have now revealed that a mother’s love physically affects the volume of her child’s hippocampus. In the study, children of nurturing mothers had hippocampal volumes 10 percent larger than children whose mothers were not as nurturing.

The study showed that, nurturing a child early in life may help him or her develop a larger hippocampus, the brain region important for learning, memory and stress responses.

“A mother's love for her child is like nothing else in the world. It knows no law, no pity. It dares all things and crushes down remorselessly all that stands in its path.

One of the comments in the thread, ( Mother ) quote;"

So just to throw this out there, i mean, if anyone let a monkey loose on my kid, I'd probably kill them and their family as well.
- Nerdgoddess

The monkey pulled the head scarf off of a girls head. You call that an attack.....worthy of capital punishment? That mentality is identical to the illogical exacerbation of the tragic event above.
- StoutBroux

Evolutionarily speaking, offspring have a greater bond to mothers than fathers; women are universally known to be the direct caregivers in a parent-offspring relationship, whereas males are seen as material resource providers or involved only with their own reproductive success. Women have the "maternal instinct" to aid, assist, embrace and invest in their offspring

A maternal bond is the relationship between a mother and her child. While typically associated with pregnancy and childbirth, a maternal bond may also develop in cases where the child is unrelated.
--

Childbirth is an experience that can strengthen the mother and child bond, production of oxytocin during childbirth and lactation increases parasympathetic activity. Thus, anxiety is theoretically reduced. Maternal oxytocin circulation can predispose women to bond and show bonding behavior.
--

Oxytocin (Oxt) is a hormone, neuropeptide, and medication. An evolutionary trait that bonds a female to neurochemistry in the brain.