Dream Chaser: The Spacecraft That Will Transform Humanity’s Access to Space

posted on Oct, 4 2016 @ 12:14 PM
link
Starting as early as 2021, Sierra Nevada's Dreamchaser vehicle will be used to open access to Space for all; especially, those nations without access to Space. Dreamchaser, which they are touting as the next generation of the Space shuttle, will be used for peaceful use(s) of Space like scientific experiments.


GUADALAJARA, MEXICO—The UN has commenced a remarkable initiative that will enable developing nations to have access to space. To do so, the United Nations Office for Outer Space Affairs has partnered with private space firm Sierra Nevada Corporation to utilize the company’s unique Dream Chaser vehicle for affordable unmanned scientific missions to low-Earth orbit that will begin in 2021. According to the announcement made at the International Astronautical Congress, these missions will promote the peaceful use of outer space and foster collaboration between nations without space programs. To learn about the Dream Chaser’s development and the possibilities that will emerge because of the UN’s partnership with SNC, the Observer sat down with, Mark Sirangelo, the Colorado-based company’s Vice President and the pioneer behind this groundbreaking project.

NASA or the US Government does not own the vehicle, so we can do other things with it. We could contract it out to other countries who would like to have a space program, other space agencies, companies that may want to do manufacturing in space. So one of the ideas we came up with to show how Dream Chaser could do good for the world was our new partnership with the United Nations Office for Outer Space Affairs.

The UN would put together a high-level scientific panel that could review applications from different nations. Sierra Nevada would give them a set of parameters for what can actually be done in space aboard the Dream Chaser. Nations would come to us with what they would like to do. The idea is to open the program to the global community and we hope it will be successful.

Pretty cool....I think we'll become a Spacefaring species sooner rather than later. SpaceX, Sierra Nevada, Blue Origin, Virgin Galactic, and the like are all making headway into the future. Things are really takiing off.......Pun intended. What says ATS? 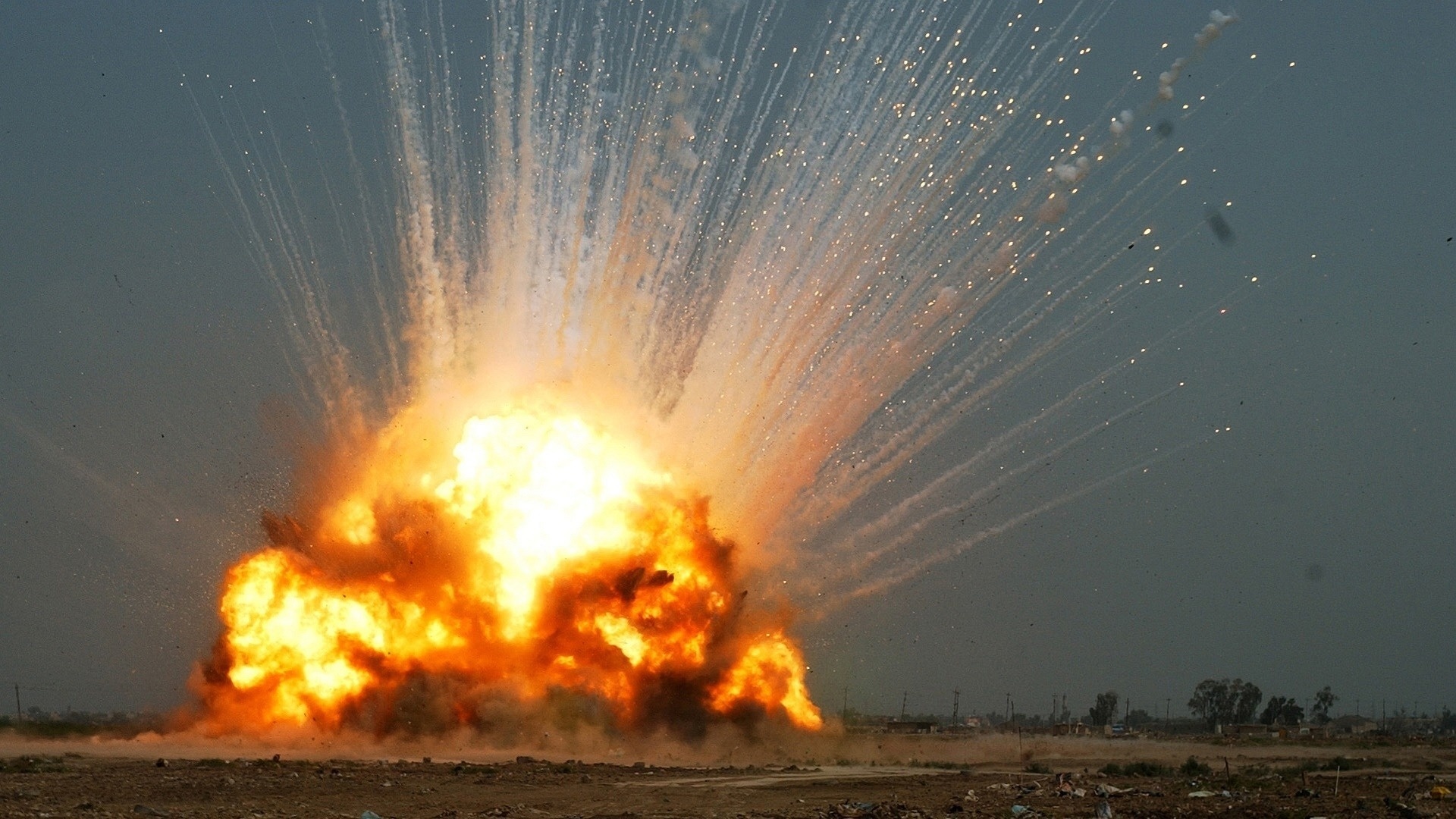 I believe that this vehicle is formatted for unmanned applications at this time.

It says so right in the OP.

posted on Oct, 5 2016 @ 04:28 AM
link
yeah guys it's an initiative for affordable unmanned scientific missions
so not exactly what you all seem to be picturing
but still, definitely steps in the right direction
the more nations participating in this sort of thing, the better infrastructure for getting ourselves set up out there as a civilisation, one would hope