Is a CME the same thing as a geomagnetic storm?

I don't think you'll be affected in the UK.

Your island is protected by the Gulf Stream!

(a stupid something you can share with your mates at the pub as something incredibly stupid said by a stupid American----should be good for a laugh!)

There is plenty of ammunition already! Hehe!

In all seriousness though, I will keep an eye out, but I doubt we will see much by way of a lightshow down where we are!

I believe it's actually supposed to affect the UK onlt for the most part lol. I was reading an article yesterday on it.

originally posted by: TrueBrit
a reply to: TonyS

There is plenty of ammunition already! Hehe!

In all seriousness though, I will keep an eye out, but I doubt we will see much by way of a lightshow down where we are!

Are you a fellow Londoner mate?

originally posted by: TonyS
a reply to: MamaJ

Is a CME the same thing as a geomagnetic storm?

No A CME can cause a geomagnetic storm.

posted on Sep, 29 2016 @ 11:43 AM
link
I now stay in Reykjavik, we get some pretty good sights of the lights up here. The council actually shut down street lights last night for the promise of some awesome Aurorae. Whilst I didn't go out at the right time to see the full spectacle, some friends managed to grab some pretty cool shots. Here's a couple: 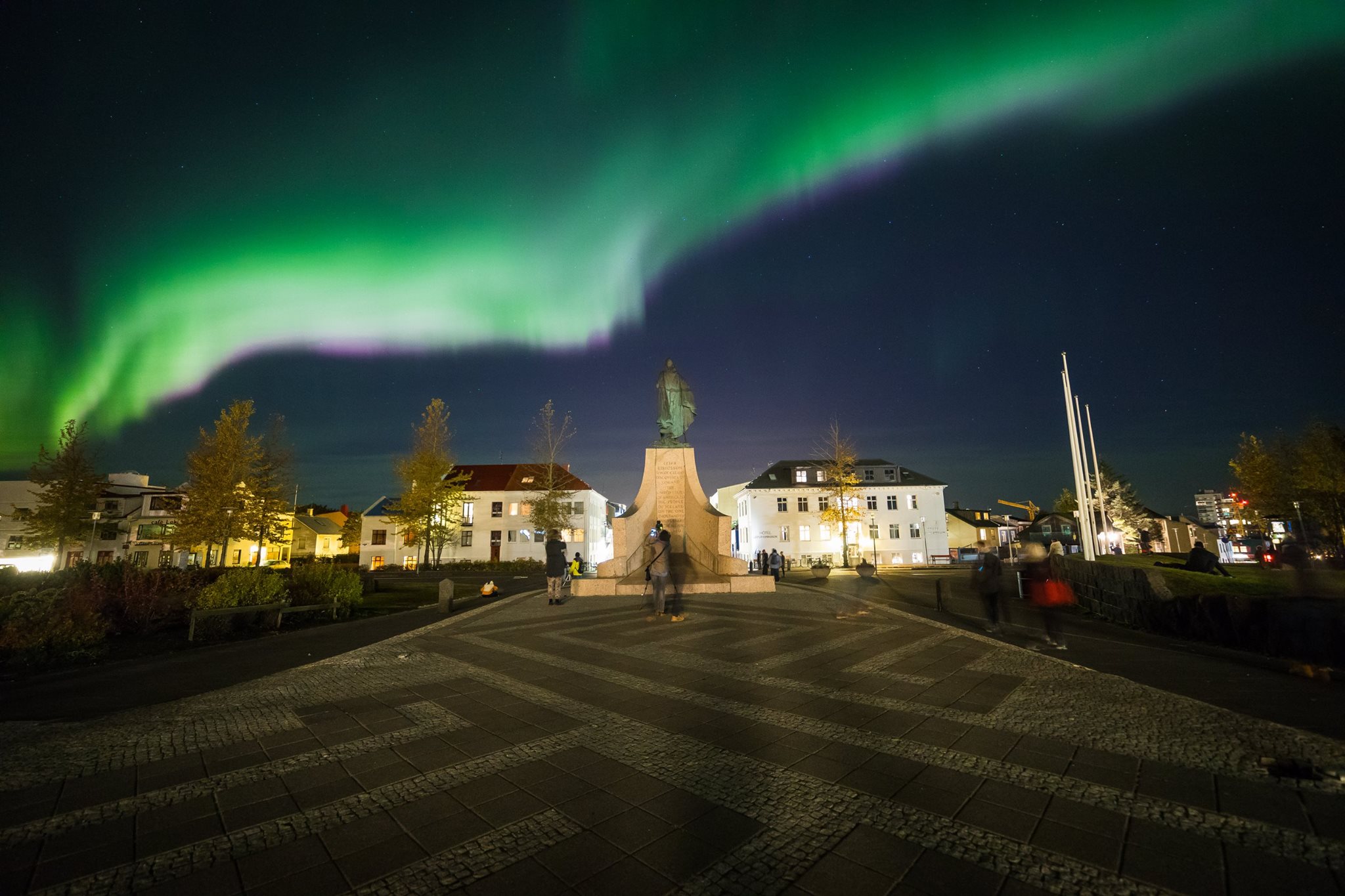 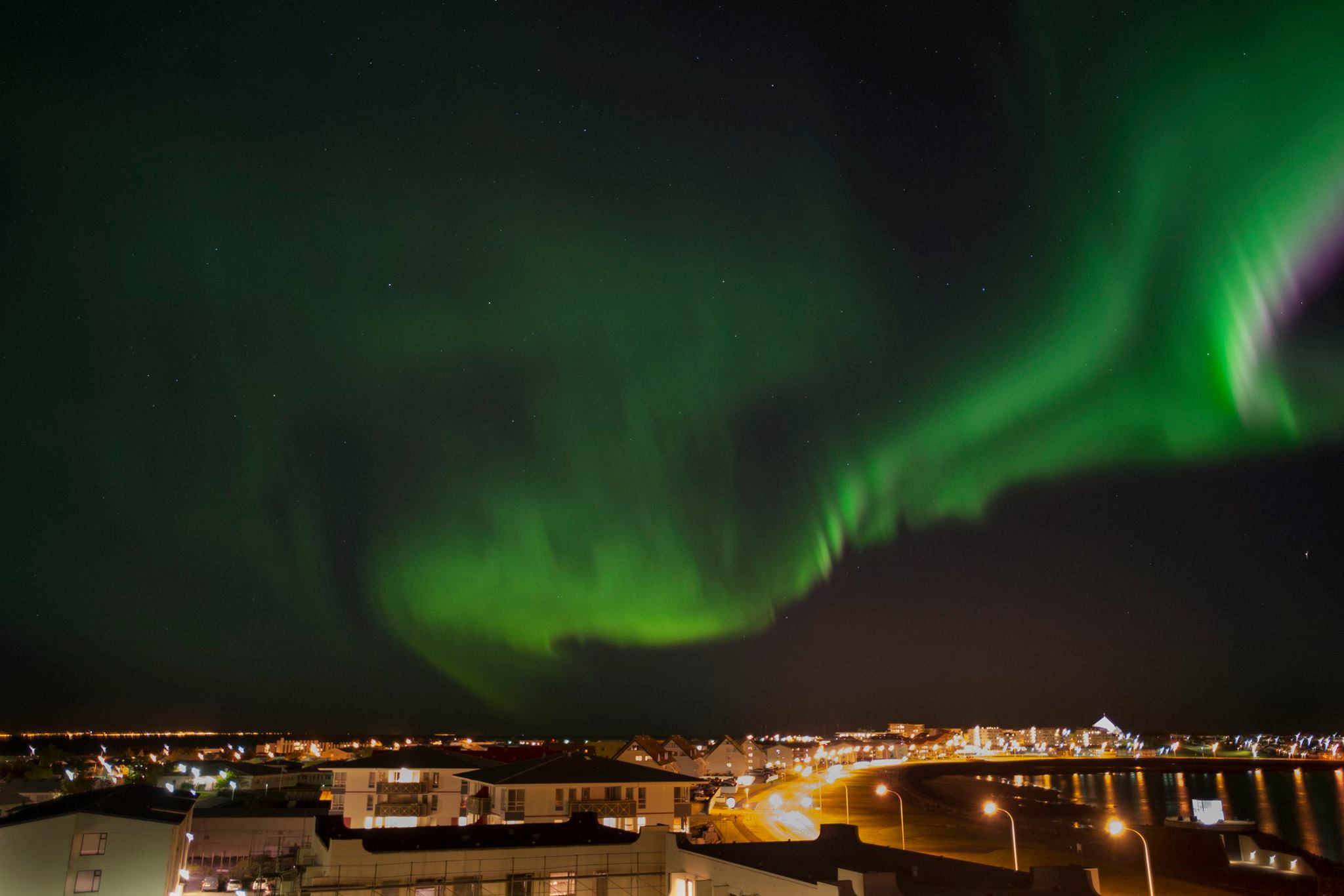 Hmmm, thanks for the info.

I don't follow this type stuff much, but from what I've heard on C2C, the "kill shot" would have to be something on the order of an X class flare; (most seem to be M class), and it would have its greatest effect on the part of the world it "hits" . So for example, the last CME event that actually did any damage was one back in the 70's or 80's that "hit" Canada and knocked the power grid out.

I wish I could witness it but at least you have pictures so I can imagine myself there. Thanks for sharing!! The pictures are stunning.

I am a resident of the colon of the nation, Essex. A little town called Southend-on-Sea, more particularly the ward of Shoeburyness is where I make my home


I have no clue what you are saying.
Care to elaborate?

Maybe just coincidence, but I wrote a story for the writing contest here on ATS and it's about our sun and has some chapters that are similar to this news you're posting.

And sometimes I seen to have unconscious premonitions that seems to happen sort of, days later ..

I discovered that the interaction between our star and the weather had significant clues .and that our planet and other planets in the solar system our sun and other stars seem to communicate through waves and solar winds.

As if the planets and stars itself were alive somehow like trees appear to be not indicating to communicate but communicate through means not known by man and maybe are very alive.
I discovered that our earth was dying under our feet because of our sun that is rapidly starting to be heading for a supernova, something in the vicinity caused the sun so eject all its mass quickly.

The piece I talk about in my story..