So a few weeks ago I was browsing the free game downloads on my PS4 when I saw a game called "Paragon." I downloaded it because - well - it was free... 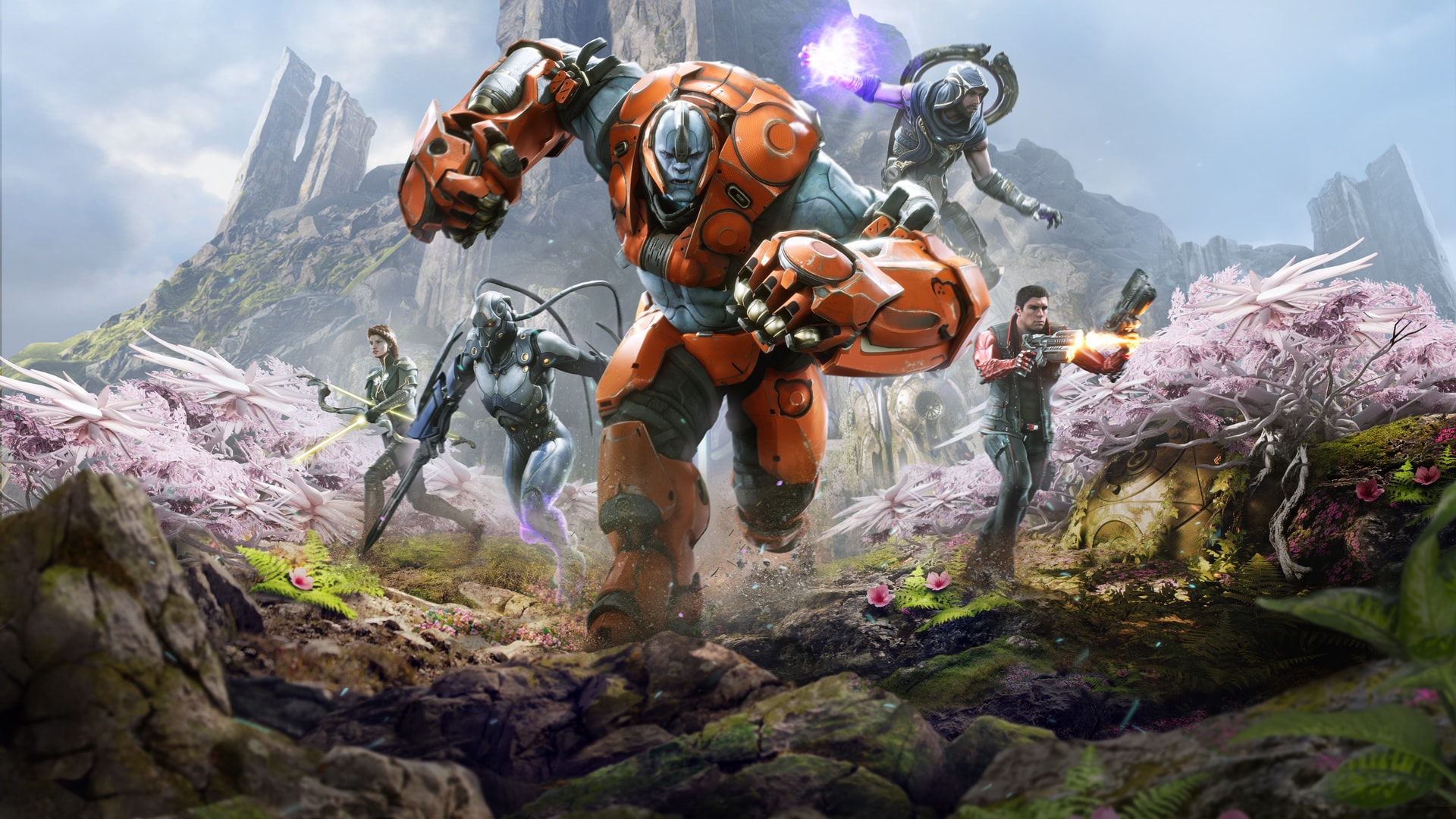 I didn't get a chance to try it out until a couple of days ago, though, and I have got to say that it's pretty freakin sweet.

I haven't played much in the way of MOBAs (in fact the only game that I can even remotely relate it too is the battlegrounds option in World of Warcraft) but I think I found a new favorite!

The game is essentially you on a team of 5 against another team of 5 (you + 9 humans/you + 9 npcs/you + 4 humans against 5 npcs) and your goal is to take down the enemy team's towers, then inhibitors, and then finally their core. All of these things are basically just mishapen blue and orange blobs for some reason... 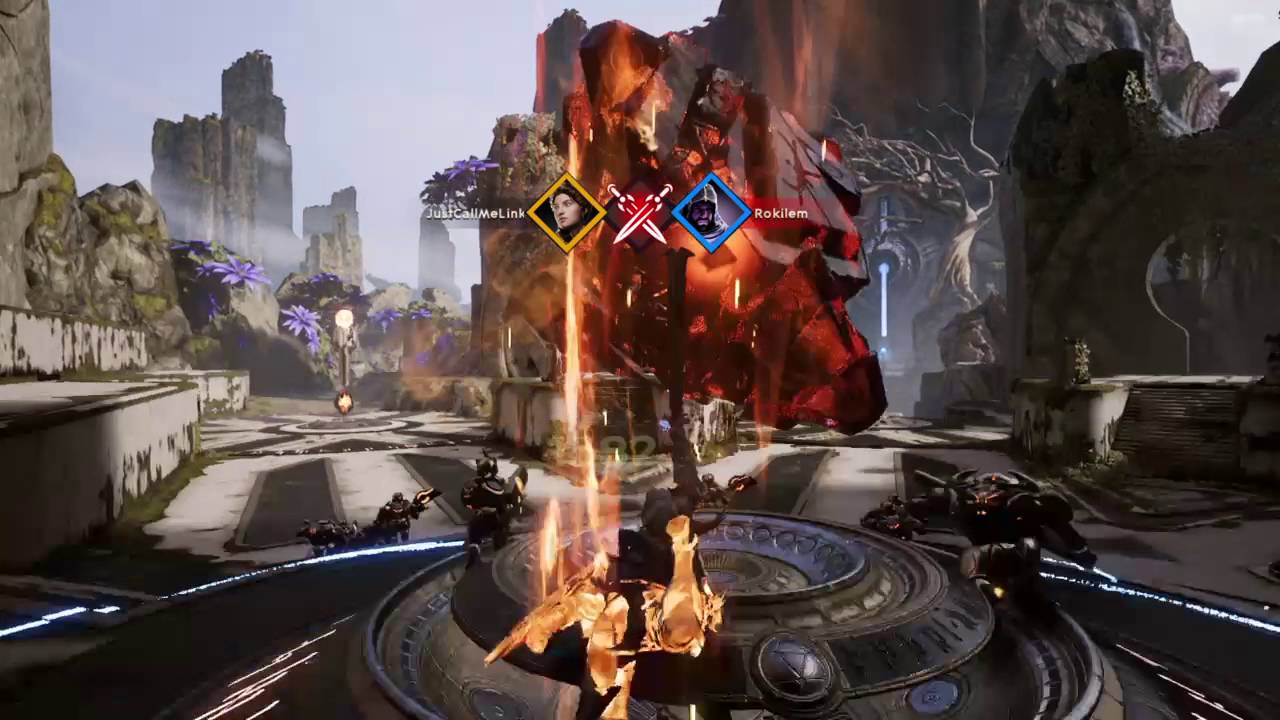 Anyway, you get to pick a hero that you want to play (assuming someone else on your team didn't pick said hero first) and you use cards to modify that hero's abilities and strengths. So far I've been playing Gideon and it is really a lot of fun!

You should check out some of the videos on this game over on YouTube if you haven't played it before. It's still a free download too if you wanna try it! It is also a PC game and the games are cross platform between PS4 and PC. If you have played it, what do you think of it? Who is your main hero?

posted on Sep, 28 2016 @ 11:55 PM
link
Game isn't a traditional MOBA in any sense although they are striving to get there. As of now it's Call of Duty with a MOBA setting. If you're looking for a real MOBA try Smite, League of Legends, or DOTA2.

All are free. Paragon has quite a couple leaps to make. Especially with that terrible RNG Card system instead of a traditional item store in game. Which just makes someone luckier than you with card drops have access to more powerful/varied equipment than everyone having same gear to choose from. Not to mention lack of custom builds or even having enough card points in deck to prepare for more than two settings. Where others every item is available and you can counter build.
edit on 28-9-2016 by StolidPanda because: (no reason given)

posted on Sep, 29 2016 @ 12:05 PM
link
had this since BETA its a refreshing take on MOBA. it is stil la MOBA more like Smite with better graphics. I do play this still from time to time. but i agree with StolidPanda. Smite & LOL are pretty good too if you are on PC.

Yeah I kind of got that feeling too. I really like the third person thing though. And yeah I have smite and it's cool but I don't like it as much as Paragon... I think that is partially because of the difference in animation though. Smite has more of a cartoony look to it. And I've seen LoL but I'm not much of a fan of the top down view. I have never seen DOTA or DOTA2 so I can't say if I'd like them.

And yeah the item store might be a better way to go, but I haven't spent very much time on any game that allows you to buy things in-game to build up your character so I don't have much to compare the card system to.

I think it would be cool if there were more card slots available and more card points so that builds could go faster and farther. That would probably require an increase in deck size but I don't see any problem with that.

yeah I just read that they were developing a new map that is smaller but with more verticality.