Hopefully ATS can let me know who this pyramid builder is??

(Note: Keep reading at the end of the post, as a bonus topic was added in!) 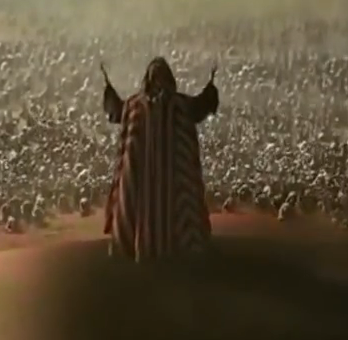 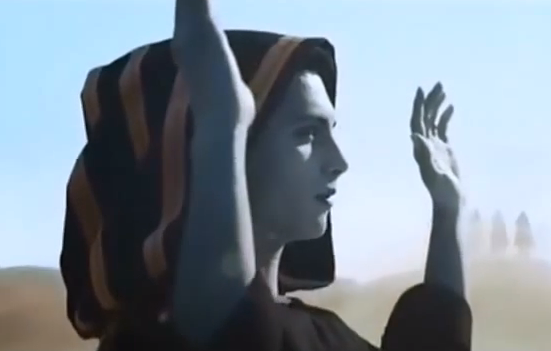 Not much to say for a description, there's a light skinned humanoid, on top of a hill. Camera pans over (very similar to Stargate:the Movie) and reveals thousands of worshipping humans kneeling before a god. The god (or being) is draped in a red & white gown/cloak, he begins forming the pyramid before everyone as they pray. Just looking for the source material - the actual movie/game, etc--wherever it was originally created. It's been incorporated into Youtube videos, if you find those, unless its original it's not what I'm after. Thanks in advance to anyone who tries to find it, or knows.

It may be called... "The Official Unofficial Documentary of Earth's Pyramid Construction"? ---- just kidding!....or am I?

Pretty awesome sequence if you ask me...

Did you know there are two pyramids in the world which are larger (though not taller) than the Great Pyramid, aka: Khufu's, or Cheops??

---because I didn't! I can't believe I missed it. Obviously have not invested enough time in to Slayer69 or Undo threads... (apologies to any ancient civilization buffs on ATS that I didn't think of.) 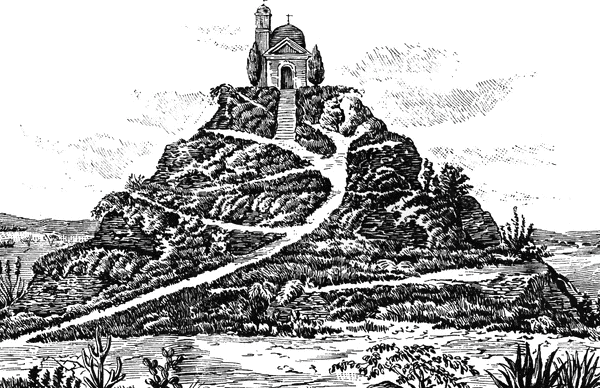 According to the Guinness Book of Records, it is in fact the largest pyramid as well as the largest monument ever constructed anywhere in the world 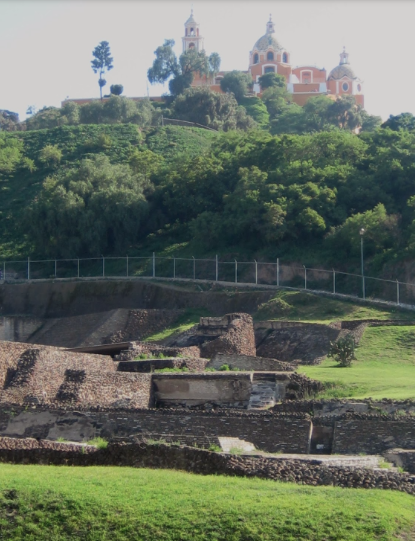 The case of Cholula is interesting because the decades of the locals killed or occupied by Spain, had always called this the 'main made mountain' and in their history they covered it in mud to protect it. When the Spanish came, there was a pyramid for every day of the year (they say), when they left, there was a Church in the same numbers. There are also rumours and mysteries of conquistadors recalling (or reporting) odd Giant bones, strange relics & other oddities, but in most cases they just broke down, burned down, pillaged, and asked questions later. 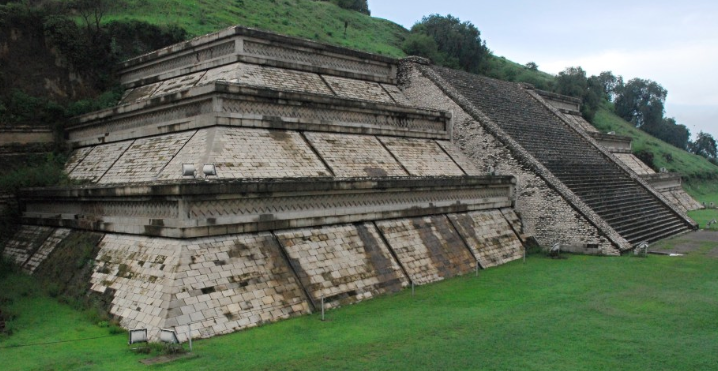 They decided to put a church directly on top of this one, plopping their destruction on the pinnacle of modern (ancient) excellence. Officially, the claim is that any excavation could damage the church. So we are SOL in that respect. The Spanish did find 5 miles of tunnel underneath, but its truly a shame it can't be fully excavated. IMHO, the church should be rebuilt elsewhere. 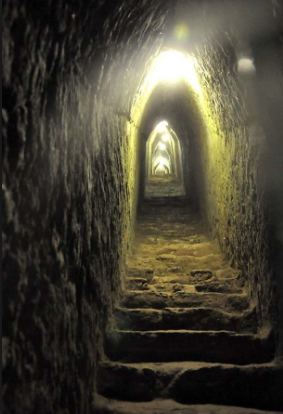 From what I read earlier, it supposedly sat for ages, while locals carried the secrets with them. Finally some excavations started, but because of the church, interest waned (or so it is said.) It seems like a travesty to me, whatever reason might be used. 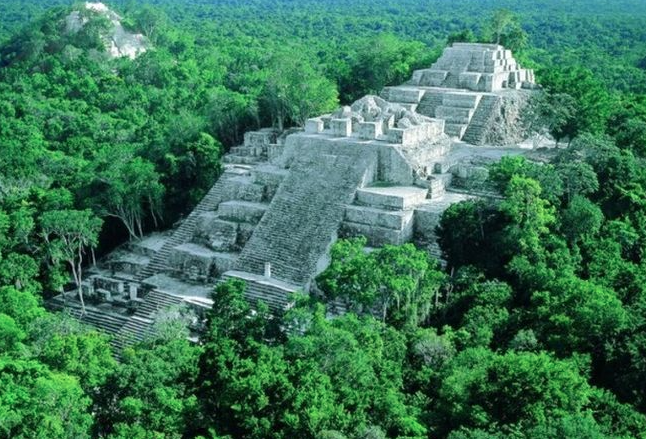 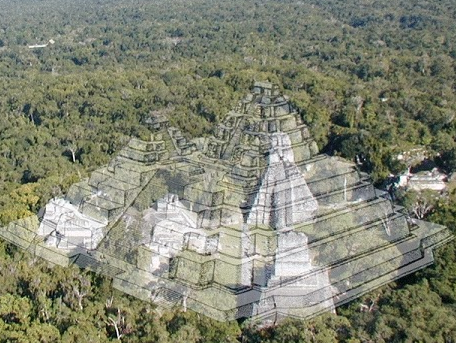 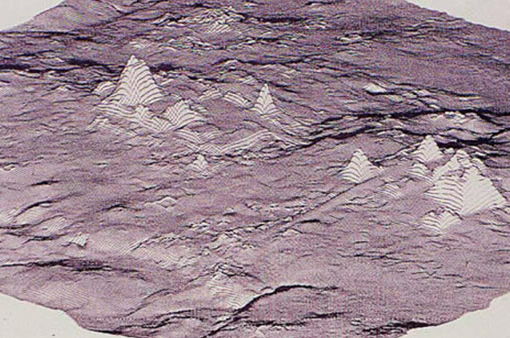 I probably shouldn't complain as a lot has been done on the site, you know, in a short time period just recently. It's a bit of a letdown we spend so many billions of dollars killing each other, invading & occupying foreign nations, facilitating or engineering government coupes, resistance, overthrow of government, simply for Risk manoeuvres for people who truly don't realize the important things (or they do entire & hide them from us).

It should be inexcusable that such massive wealths of knowledge and insight into the past remain in nowhere land, to basically rot, while waiting for our bureaus to function just long enough to organize more excavations. Perhaps by the time we get to mars, we will have these uncovered finally... 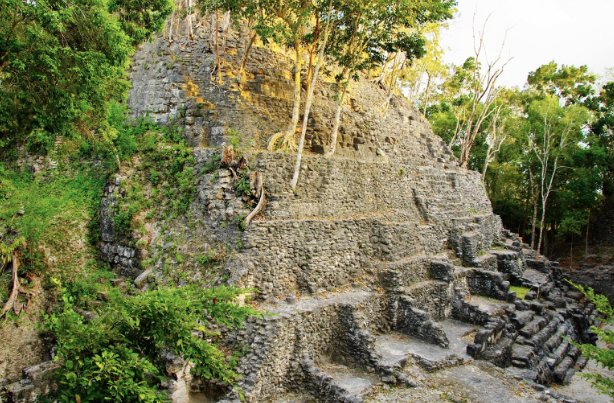 Cannot vouch for the accuracy on each detail in this link, but it's an interesting read. All about the Spanish, & others, & the hoards of gold once held.

posted on Aug, 19 2016 @ 03:56 AM
link
That was the bonus scene from X-Men Days of Future Past of Apocalypse making his pyramid base with his four horsemen in the background.

That would be Apocalypse (En Sabah Nur)

Of course it is, heh, I watched that not too long ago too, surprised I didn't catch that. Im guessing because he's young in the scene, I remember him older. Funny they didn't want that in the main cut or no? Thanks a bunch...

I liked Civil War : Captain America ---much better... I think critics nailed it, where comic book movies are too formulaic, each time they need a bigger enemy. "Im bad guy 1, Im going to destroy NY! muahaha" - "Im back guy 2, destroying Eastern seaboard...!" - "Bad guy 3, (3rd move of series) watch as I destroy the world! muaha" - " Bad dude Ultimate - "dude, I will implode the universe which will kill god, as he tries to stop me I have a anti-anti-anti universe implosion imploder...or something"--"cut"---'Who wrote this script, its retarded?"

Civil War did it without an enemy that needs to destroy space-time to keep u entertained...
edit on 19-8-2016 by boncho because: (no reason given)