A photo of the victim can be found at Fox News .. he was a black man.

These loser teens were driving a nice new 2016 Dodge Durango, but repaid this poor guy in bullets for his help.


The vehicle was stolen, or as the article states 'used without permission'. I agree, they need to publish more pics of the because the victim should be the focus. But they should also show who the criminals are which they usually do. 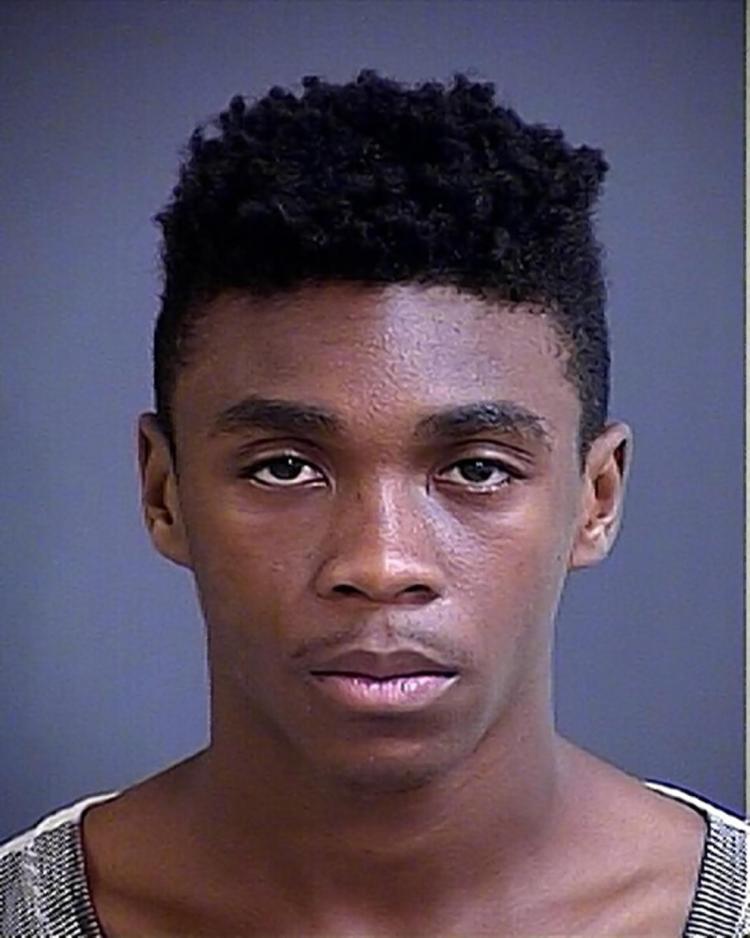 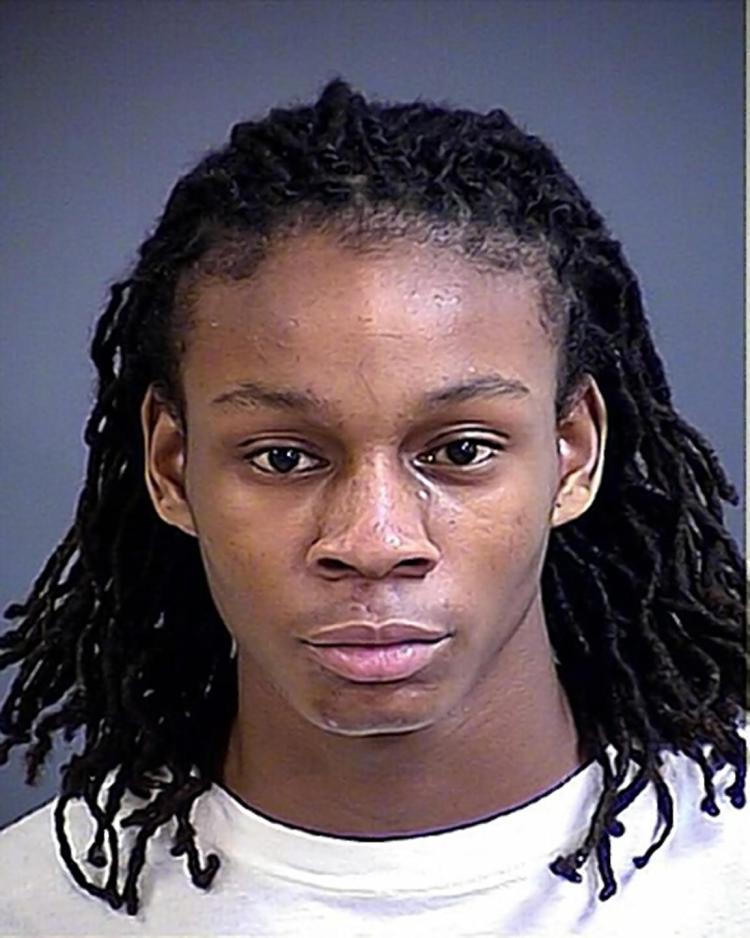 That's death penalty for both, right there, no matter who pulled the trigger.

Sad thing is they probably are.

Though likely it one parents as no doubt there dad left them.

On the other hand the younger generations arent as classist, sexist, and racist as those folks in the good old days.


I'll take those people over entitled murders any day of the week.

Prolly not. If they were proper parents they would,but most likely they got insurance on them and hope they get killed so they get double the money off of them.

So its an either or? There is absolutely no trend of entitled children killing people. Crime is down. A murder like this is poverty gang related. There is not a huge uptick of bearded hipsters listening to mumfort and sons with Bernie stickers shooting people in the back of the head.

If anything they are apathetic.

So no need to support your old racist buddies who pumped radiation through black peoples ducts in St. Louis or hung blacks from trees.

posted on Aug, 18 2016 @ 10:57 AM
link
a reply to: luthier
Crime is not down. We have seen countless evidence that media is biased in their reporting.

The MSM would never report anything that goes against their Democratic overlords narrative.

There is definitely a trend of entitled children killing people.

Just look at any inner city environment around the US.

Ghetto thugs are murdering each other at alarming rates.

And I don't have "old racist buddies". You assuming that says more about your racism than mine.

Well crime is actually down.

The thing you are describing is watching the media in which case yes crime is up.

The fbi and other law enforcement and criminal justice stats show a steady decline.

Ironic that you say i am using the media when that is actually your evidence.

Perhaps your under thirty. Never lived through some of the really violent times.

Yeah its embarassing we have such political corruption in cities like chicago that the crime is about as bad as al capone era or the middle east. But that isnt a generational issue at all. Thats organized crime. These gangs are multi million dollar organized crime institutions.

Thats where these massive crime stats still are represented. They always have been. Whether its Whitie Bulger in Boston or the Latin Kings....everywhere.