Milwaukee BLM chanting "F@*# the Police" as they march

posted on Aug, 14 2016 @ 10:46 PM
link
Watching a couple live streams on the Milwaukee "protests" and they're all chanting "F the Police". They also surrounded a Police vehicle and started pounding on it before the officer drove off.

Looks like Milwaukee is in for a long night again. Luckily the National Guard is on call, from the looks of the riots and current livestreams it's starting to look like Ferguson.

carewemust
+1 more
posted on Aug, 14 2016 @ 10:51 PM
link
As long as they're dumb enough to burn and loot their own neighborhoods, the rest of Milwaukee really doesn't give a crap what goes on tonight.

posted on Aug, 14 2016 @ 10:53 PM
link
Since Baton Rogue, things have been pretty calm, so here I was thinking maybe just maybe the BLM minded people would be calmed down, maybe they got it out of their system and we might get back to everybody just gettin' along. And then last night happened. Oh noes. But then today come to find out it was a black cop that shot the violent firearm record toting black punk whom body camera footage shows him point a gun or whatever at the black cop that shot him, so here I thought well geez they ought to feel pretty dumb now after burning down the local corner gas station over nothing so maybe they'll go and SFTU finally...

In a sane world, tonight there would be people out there protesting the people from the night before that burnt it all down. That would be the only protest.
edit on 14-8-2016 by IgnoranceIsntBlisss because: (no reason given)

Not to get all musical nerd on ya, it's really a NWA's song-which Ice Cube was a part of NWA, and was one of the writers of the song

You can see the attitude of BLM in that song. A part of it, "[P]olice think they have the authority. To kill a minority"

As it stands now, a law biding black police man shot and killed a black man committing a crime. A "black life" was going to end with that confrontation, but BLM sides with the criminal over the person who most people would say is the more positive influence, the one they would like as a neighbor...

I saw that movie... "Straight Outta Compton" last year. Group N.W.A. (recorded "Phuck the police!" in 1988), had better reasons for being upset over police actions, than these bored people in Milwaukee do, over their recent incident.

I'm nearby. I don't hear anything. Last night I heard a bunch of sirens for a while, but that was it. I have no business there, so I will just stay away from the north side for the time being lol

Maybe they were just singing along to that one song by NWA. 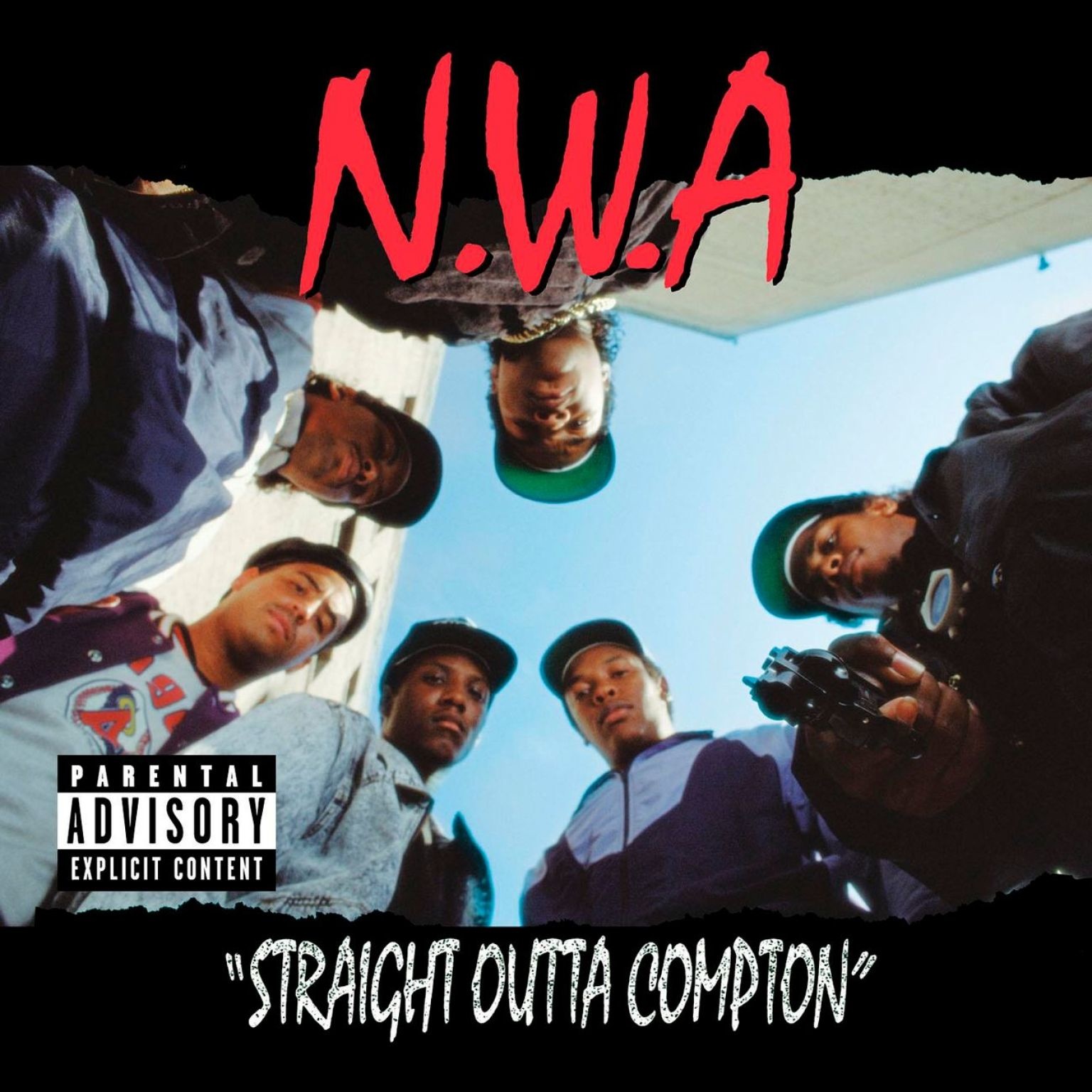 posted on Aug, 15 2016 @ 02:34 AM
link
If the BLM folks wanna beat up white people because they're white, and destroy their own neighborhoods for no good reason instead of going to the source and dealing with it, I say give all those ignorant animals what they deserve and let Buddha sort them out. There are far better ways to handle this than what they are doing, too much misplaced rage, and no intelligent leadership.

You would think BLM protestors would wait and get the facts before deciding to protest over a shooting incident. It's pure ignorance and stupidity when BLM protests for a thug, attack the media and burn down businesses in their own community. You don't pick a thug as a poster boy to build support for your cause. I'm sure these businesses that were burned down won't take the chance and consider re-building in the same community.

So in the long run, who is hurting who?

originally posted by: lortl
trigger happy cops deseve all they get, say f the police is mild

Criminals get all they deserve..

I love when people forget their are two parts to an equation..

originally posted by: WeRpeons
a reply to: ghostrager
You would think BLM protestors would wait and get the facts before deciding to protest over a shooting incident.

Being a criminal relates to only shooting people that deserve it..

My point is the people that blindly blame one side or the other are as much a part of the problem as anything..

Well, to be fair, it's an NWA song (although Cube rapped the first verse).

To be even more fair, black people in the Los Angeles area had a reason to write that song in the late 80s--it was pretty bad out there back then.

In reality, we call that "cognitive dissonance," and it causes their honest concerns to be drowned in the sea of stupidity.

Sorry--I know this has already been mentioned a couple times, but bears repeating (about the song and reason why they wrote it back then). And it's only a "stupid song" if you didn't have to deal with it. I did not, but I can sympathize with why they wrote it.

trigger happy cops deseve all they get, say f the police is mild


I can't wait until you need one of these trigger happy cops! And hope like hell they leave you where you are!!!

They shot an armed man!!!! Tell you what, I will make you a bumper sticker. Care to put it on your car and drive around with that sentiment. LOL


Tell you what, I will make you a bumper sticker. Care to put it on your car and drive around with that sentiment. LOL

So Police no longer have to respect first amendment rights?

posted on Aug, 15 2016 @ 09:31 AM
link
a reply to: shooterbrody
Sure but this was a man with a gun! Let's start protesting the ones that weren't breaking the law first.

I think that people need to wake up! Someone broke the law and was armed. Don't run around pointing guns at the cops and you will live longer!

There have been multiple shootings, and I have supported some cops and some victims. I just don't support blindly.

Each case is different and needs to be looked at. I feel no pity for a man that pointed a gun at cops.

If we start looking at thing objectively then maybe we will make progress. But if you treat it as US vs COPS. We will lose every time.