What Is "Correct The Record"?-Politico Shilling For The Hill-Blowing The Roof Off CTR Series #1

posted on Aug, 10 2016 @ 01:17 AM
link
This will be a multiple part series so expect to see many threads on this. I will add a number after each. This first one is not as exciting but gives you some background. Most interestingly, Politico was shilling for the Hill and you will find this information at the end of this post.

Let me start off with this quote from a Wikileaks email:

Ok so now we know what they are up to, so how about some history? Well, Correct The record (CTR) is a pro Hillary super pac created by David Brock. Who pays himself $4500 a month via CTR. (I cringe when I see his face.) Anyways, he has formed an organization (CTR) with many different aspects for an all out assault on political foes to Hillary Clinton.

David Brock (born November 2, 1962) is an American political operative, author, and commentator who founded the liberal blog Media Matters for America.[1] He has been described by Time magazine as “one of the most influential operatives in the Democratic Party.”[2] Brock began his career as a right-wing investigative reporter during the 1990s[3] who wrote the book The Real Anita Hill and the Troopergate story, which led to Paula Jones filing a lawsuit against Bill Clinton. In the late 1990s he switched sides, aligning himself with the Democratic Party, and in particular with Bill and Hillary Clinton. In 2004, he founded Media Matters for America, a non-profit organization that describes itself as a "progressive research and information center dedicated to comprehensively monitoring, analyzing and correcting conservative misinformation in the U.S. media."[4] He has since also founded super PACs called American Bridge 21st Century and Correct the Record, has become a board member of the super PAC Priorities USA Action, and has been elected chairman of Citizens for Responsibility and Ethics in Washington (CREW).[5][6] The Nation has described Brock as a “conservative journalistic assassin turned progressive empire-builder”;[6] National Review has called him a “right-wing assassin turned left-wing assassin”;[7] and Politico has profiled him as a “former right-wing journalist-turned-pro-Clinton crusader.”[5] 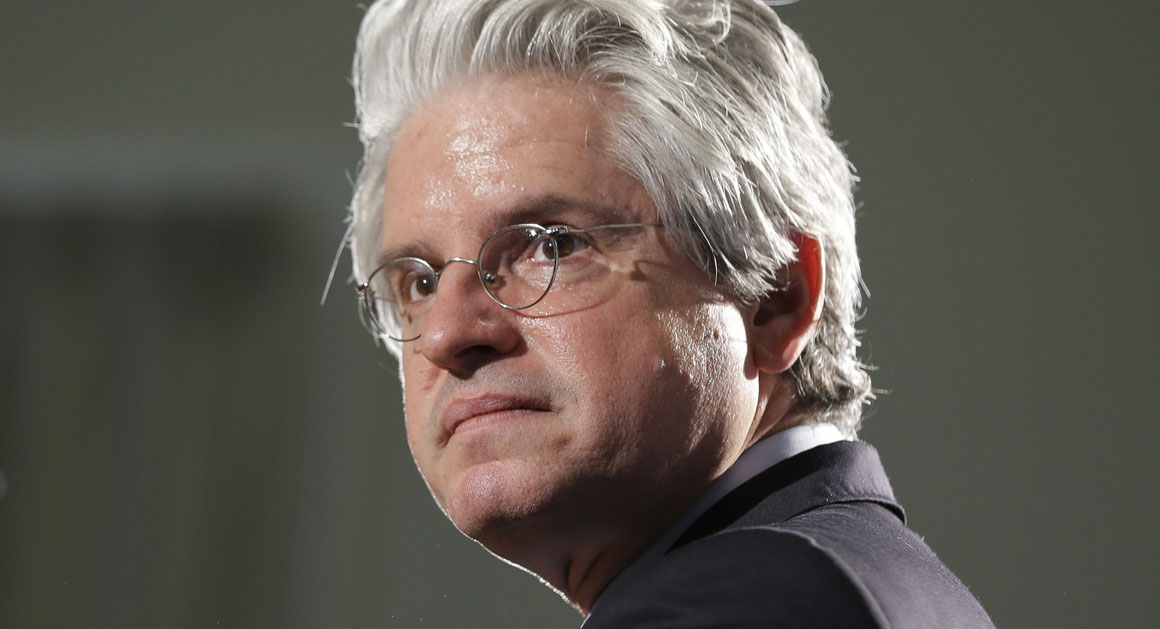 Part of this assault includes: "Breaking Barriers" Which is accompanied by the hashtag #breakingbarriers Here is their nobarriers twitter page:

Part of this Breaking Barriers includes signing up at this link to thank a delegate. In other words, they were targeting the super delegates to sway them towards Hillary.

So, how did I find out about this Thank A Delegate Program? On Politico, where else? They were shilling for the hill on this page:

The link showed takes you to a full page Politico PDF ad for the Thank a delegate program.


Barrier Breakers 2016: A Project of Correct The Record


The task force currently combats online political harassment, having already addressed more than 5,000 individuals who have personally attacked Secretary Clinton on Twitter. The task force will provide a presence and space online where Clinton supporters can organize and engage with one another and are able to obtain graphics, videos, gifs, and messaging to use in their own social spaces. Additionally, the Barrier Breakers 2016 task force hopes to embrace the creativity of Hillary Clinton's supporters by sharing their efforts and content with other groups.

There is a lot more to this CTR, and this will be coming up shortly. It gets much jucier, so watch out!

Because (a) we know that there are super-PACs, and they are legal.
(b) Trumpbots and Hillbots are on automatic and will respond predictably.
(c) nothing new, besides some details about some minor figures who no-one cares about.

I appreciate your effort. I doubt that it will have any influence whatsoever.
edit on 10 8 2016 by ManFromEurope because: predictable? predictably? I guess the latter.

originally posted by: ManFromEurope
Don't you think that this is a useless effort?

Because (a) we know that there are super-PACs, and they are legal.
(b) Trumpbots and Hillbots are on automatic and will respond predictably.
(c) nothing new, besides some details about some minor figures who no-one cares about.


I appreciate your effort. I doubt that it will have any influence whatsoever.


Hold on, the best is yet to come. We have possible money laundering and a record of every shill paid by them. Names and addresses! And even a bunch of shill online users.

Correct The Record And Blue Nation Review - Plus, The Booty - Blowing The Roof Off CTR Series #2
edit on 10-8-2016 by elouina because: (no reason given)

posted on Aug, 10 2016 @ 06:46 AM
link
David Brock
That's the guy behind The Clinton Chronicles, who later went on in an interview in The Power Of Nightmares to claim that he made it all up.
edit on 10-8-2016 by IgnoranceIsntBlisss because: (no reason given)

posted on Aug, 10 2016 @ 01:30 PM
link
What amazes me is that no one is concerned that Politico was openly advertising for a Hillery shillery sign up project. The full page PDF ad is on Politico's very own server.

posted on Aug, 11 2016 @ 01:06 AM
link
This was an accidental find that I was not looking for. Get your daily dose of Correct the record at Politico! First article subject, well David Brock of course. The rest of course is shilling for the Hill. 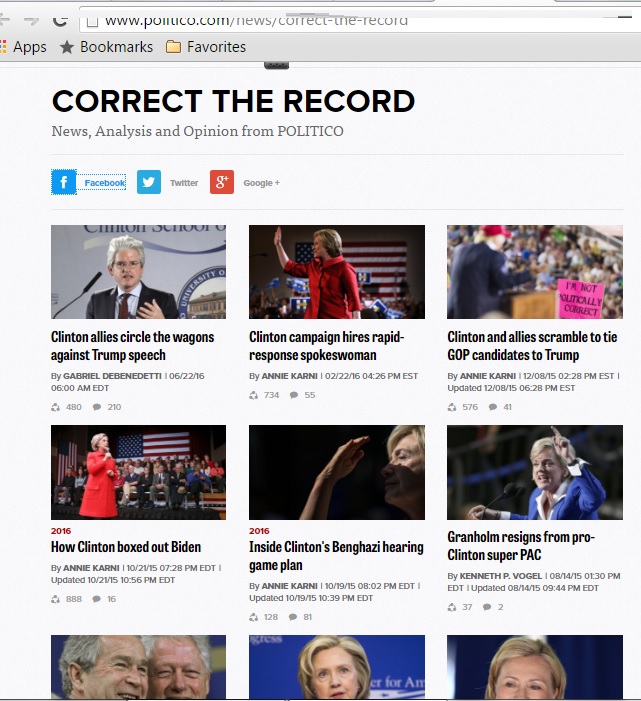 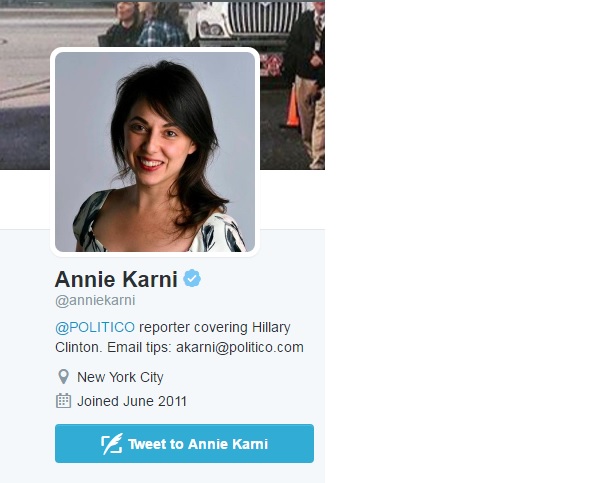