The Republican National Conventions always draw protests. The current political and racial atmosphere in our nation suggests the numbers of protesters of all persuasion will be out in full force.

With the horrific ambush-murders of the policeman in Dallas on their minds, now compounded by the barbaric attack in France, security concerns are very high.

On top of this, Ohio is an open-carry state, although you won't be allowed to carry inside the secure zone at the convention site. Outside in the park? Yes?
What could go wrong?

Here are a few recent headlines, with accompanying links:
"You can't bring a water Gun to Protest at the RNC, but you can bring an AK-47


Despite the city’s temporary bans on items as innocuous as tennis balls and bicycle locks in downtown Cleveland, Ohio state law will allow demonstrators with radically different viewpoints to legally open-carry handguns and rifles as they encounter each other outside the convention. And it’ll be up to a multi-agency police force of thousands of officers, and demonstrators themselves, to keep things from getting violent.


Security officials confident in plans for Cleveland RNC
According to the above article, Cleveland police have set up a tip line:

The cities of Cincinatti and Columbus have withdrawn their pledges to send officers to augment Cleveland's forces, citing insurance concerns.
link

As activists prepare to protest the RNC, the FBI comes knocking

Holding scheduled, free, safe elections of our representatives is what makes our nation special---don't jeopardize this.

posted on Jul, 15 2016 @ 01:57 PM
link
Don't you think the Reserves, NG, DHS, and private contractors are waiting in the wings to take care of the malcontents?

Still it's going to be a cluster ____ both inside the convention center and outside.

The nation is so divided the LEOs will have a big job keeping the peace.


Still it's going to be a cluster ____ both inside the convention center and outside.

Truer words have never been typed.

Here is a list of some of protesters expected, amongst the anticipated 50,000+ visitors:

posted on Jul, 15 2016 @ 02:03 PM
link
the weekend is going to go through peacefully. and the propaganda machine will fine some new dates and events to push for more violence and divide


Still it's going to be a cluster ____ both inside the convention center and outside.

Truer words have never been typed.

Here is a list of some of protesters expected, amongst the anticipated 50,000+ visitors:

I've highlighted all the dangerous groups that love to cause violence. With Bernie supporters getting Berned by Clinton and Sanders, I doubt they'll be there protesting like they were during the campaigns.

posted on Jul, 15 2016 @ 02:44 PM
link
It does seem strange that so many republican politicians won`t be attending the convention as well as a lot of entertainers who turned down invitations to the convention,it`s almost like they know something big is going to go down and they want to be as far away from there as possible.

They should make Hillary Clinton go and stand right beside Trump.

Well if history repeats itself we can expect the National Guard to be present along with various protests over war and racism followed by countless deaths.

posted on Jul, 15 2016 @ 02:53 PM
link
The conventions are definitely not soft targets but if crazy's want to be crazy no better place to do it.

I am not far but far enough away. I sure as hell wouldn't be caught in what I am calling the George Soros Zombie Apocalypse!

Nothing good will come out of agitators attending for the sole purpose of disruption and violence against those attending for political support of a candidate. 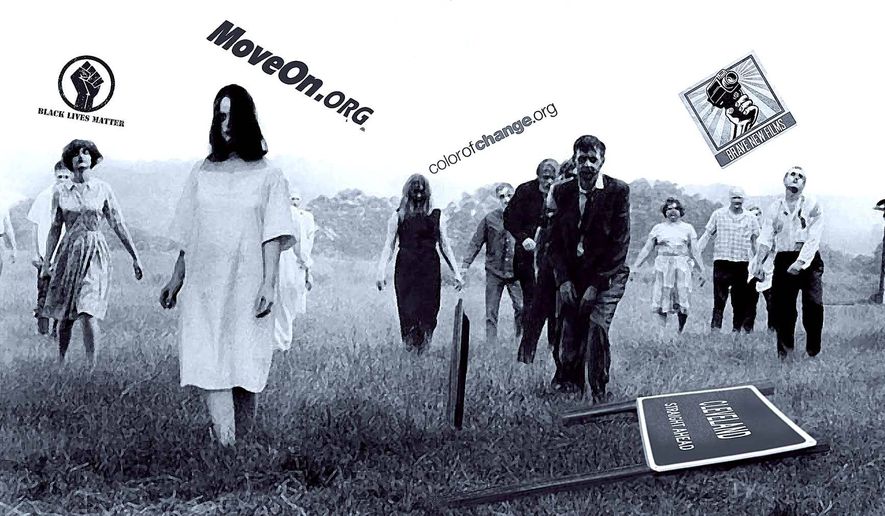 originally posted by: seeker1963
a reply to: Olivine

I am not far but far enough away. I sure as hell wouldn't be caught in what I am calling the George Soros Zombie Apocalypse!

Nothing good will come out of agitators attending for the sole purpose of disruption and violence against those attending for political support of a candidate.

They loathe people that have a different ideology from them. And they call THOSE people the bigots...

I do hope you are correct.

I'm all for protests, but the senseless violence just floors me. How is that supposed to help your cause? If an individual cannot control their emotions, they also lose the ability to positively sway opinions.

What I really don't want to see, is Americans staying home for fear of a terrorist attack. Then the coward bastards will have truly
won.

P.s. I'll check on this thread later. I'm out to catch pokemon run errands.
Thanks for everyone's responses.

posted on Jul, 16 2016 @ 01:47 PM
link
Here is the link for the state seating chart at the convention. Ohio, as the host state, seems a bit snubbed; on the stage, but with a poor view.
Guam has a closer location than North Carolina, most of Texas, Colorado and the District of Columbia.


Hmmm, this is embarrassingly problematic; found inside the RNC in Cleveland. Optics matter, people!
twitter 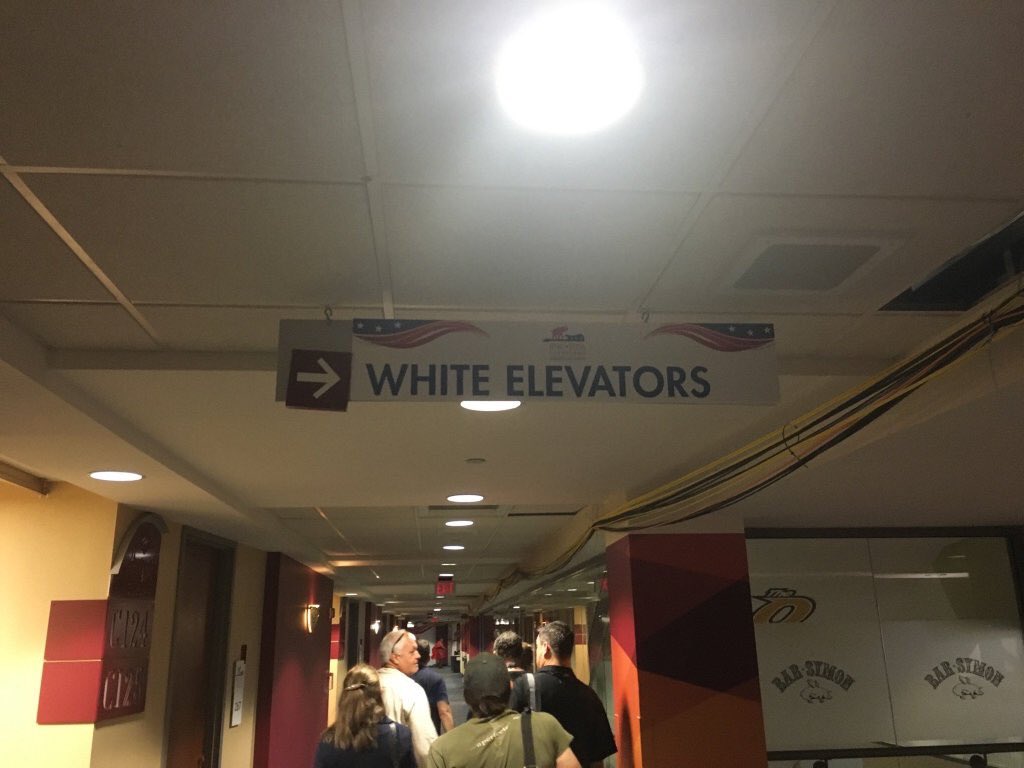 posted on Jul, 17 2016 @ 12:48 PM
link
The Cleveland police union president will ask the Ohio governor to ban all open carry of weapons for the week in Cuyahoga county, in light of the Baton Rouge police shootings this morning. fox news

What else in news concerning the RNC in Cleveland? 700 officers from around the nation were sworn in yesterday, for RNC duties in Ohio.

The Cleveland police chief said this morning, 'So far, so good'

we will see what he is made of

btw....this was told to me by a high level big dog in our states Republican party.

Underwhelming, to say the least.

After, the total flop VP announcement of Mike Pence earlier this week, the RNC has set the bar pretty low for 'wow' factor.

Here are a few of interest: