Volkswagen Expected to Pay $10.2B to Settle Emissions Claims 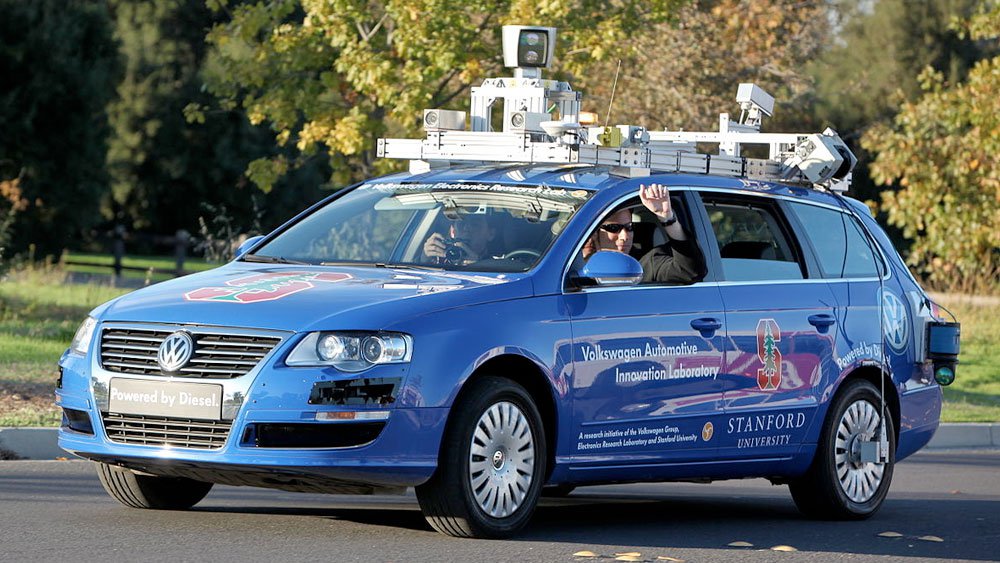 AP sources are reporting that Volkswagen will be paying over $10 billion to settle claims related to the diesel emissions cheating scandal. Volkswagen has admitted in April that they rigged diesel-engine software so it would pass emission testing. The company had allocated $18 billion for settlements.

Most of the money would go to compensate 482,000 owners of cars with 2-liter diesel engines that were programmed to turn on emissions controls during lab tests and turn them off while on the road, said the people, who asked not to be identified because a judge has issued a gag order in the case.

One of the people said the agreement was tentative and could change by the time the terms are officially announced by the judge on Tuesday. The bulk of the cash would be used to fix the cars, buy them back and compensate owners. Some funds would go to government agencies as penalties and for a program to remediate the environmental damage caused by pollution, the person said.

Owners would have a choice between selling their vehicles back to VW at the value before the scandal broke on Sept. 18, 2015, or keeping the cars and letting the company repair them. Either way, they would also get $1,000 to $7,000 depending on their cars' age, with an average payment of $5,000, one of the people said.

The EPA has said the cars, which include many of VW's most popular models, can give off more than 40 times the legal limit of nitrogen oxide, which can cause respiratory problems in humans.
edit on 23-6-2016 by TheAmazingYeti because: (no reason given)

Millions of diesel cars on British roads are emitting more pollution when the weather is cold, new research has revealed. Testing company Emissions Analytics found emissions of poisonous gasses from many popular vehicles are far higher when the temperature outside drops below 18C.

But manufacturers claim the practice is legal and that cars are deliberately designed way to prevent them breaking down. European rules allow manufacturers to cut back on pollution controls as long as it is to protect the engine. Experts warned that without the technology drivers would be at a higher risk of parts of their car breaking, leaving them with large bills for major repair work.

And no criminal charges.
And once again, the Germans get away with murder.

Their next diesel offering should be labeled the "Auschwitz".