Unseen Aspects Of The War On Terror, New York

. . . an unknown number of people disappeared into a network of secret prisons organized by the U.S. Central Intelligence Agency—transfers without legal process known as extraordinary renditions. No public records were kept . . .

There's an opportunity to talk to the authors at the Apeture Gallery at 547 West 27th Street, New York.

Chief Constable Mike Todd investigated the rendition flights and it didn't work out well for him. 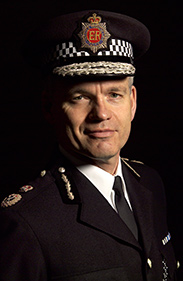 • Mystery of dark suited 'spooks' waiting at bottom of mountain

If I was in New York I'd go to there and discuss the issues.