This is a great person. He is probably laughing at the GOP that screwed him. Now their own delegate rigging procedure won't work against Trump and the GOP globalist establishment will have to elect an "outsider". They can't steal it now he's got the delegates for nomination.Bad optics.
Hopefully Rand Paul would dump the Republican sinking carcass and go to the LP and actually be appropriated for being a classical liberal.

Come on Rand. Rand and Petersen(The Bill of Rights & Constitution man!!!!) would be really solid.

I don't know for sure but it seems that his stances on most issues align with mine more than any other candidates. Shame that his son took the softer route. Smart boy but he doesn't have my confidence.

Rand needs to abandon that sinking ship GOP and go to the LP where he will be huge.

The Republicans love the state and centralized power too much for him to have an effect there.

Out of all the politicians that breathe our oxygen, this bloke has always stood out as a cut above the rest and someone who would definitely make America great again.

Ron Paul will always have my respect, he is a true battler who has been ridiculed and berated throughout his career for both exposing the establishment agenda and fighting for the constitution.

The greatest American in the history of our nation bar none. 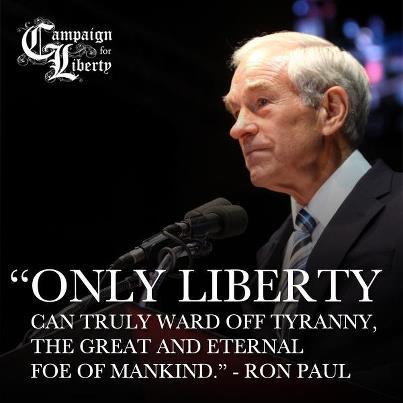 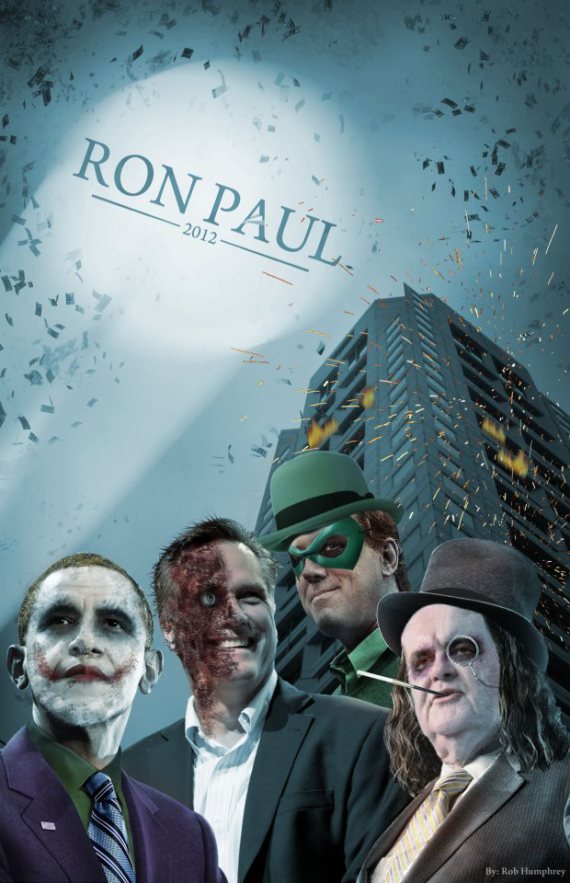 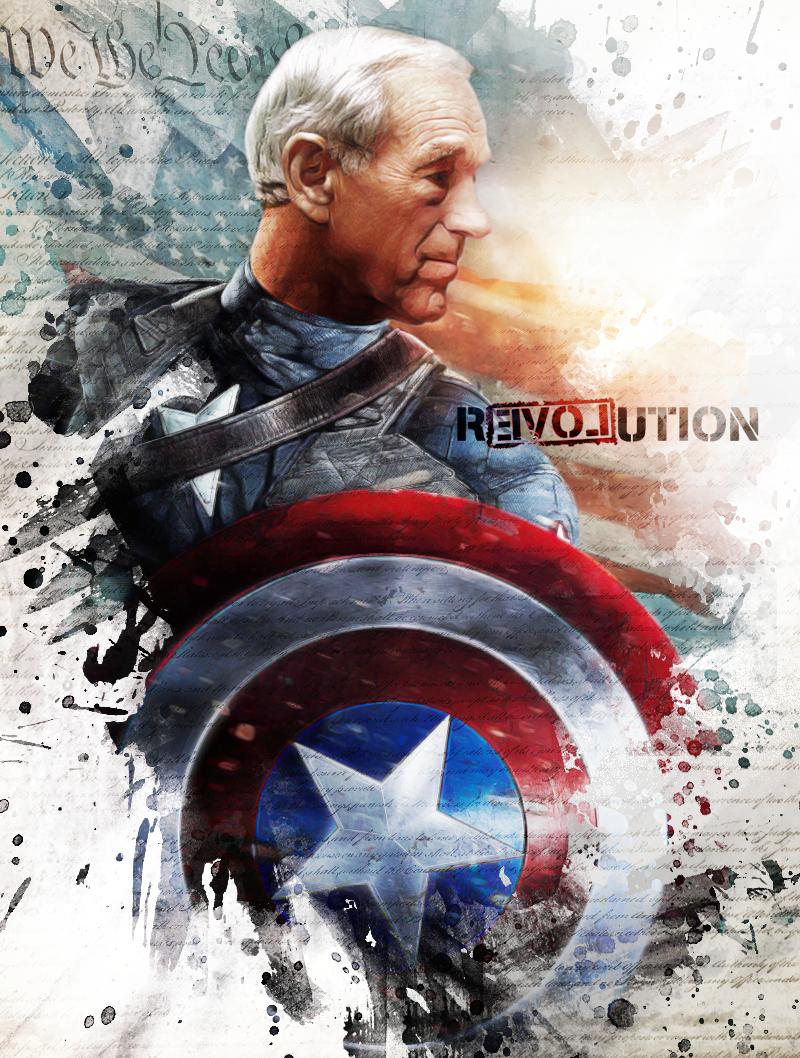 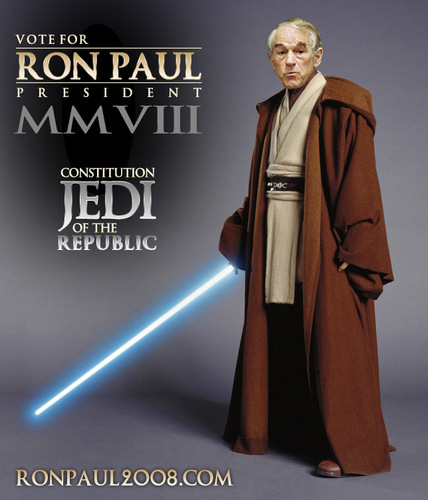 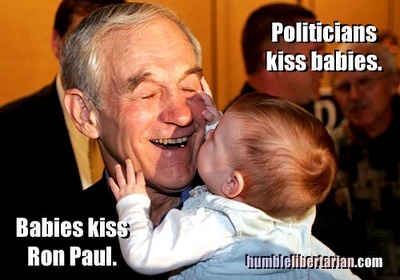