posted on Jun, 1 2016 @ 06:19 PM
link
The sworn enemy of Captain America has always been Hydra, but Captain America currently has chosen not to continue to be the protector of a decadent ideals. Instead, it seems the franchise will move all the way over to China for a new era of a Golden dawn.. 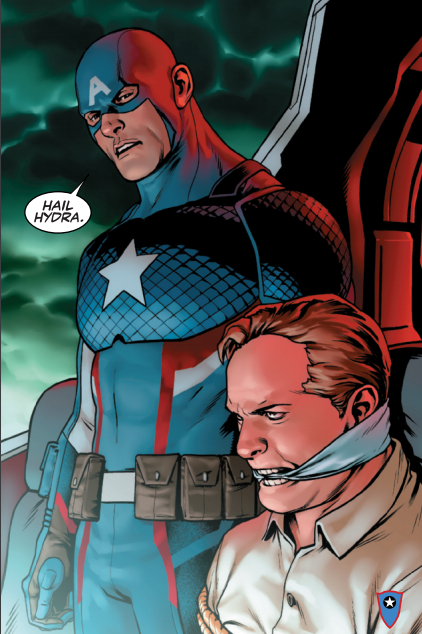 Rogers is the guy who's famous for punching Hitler before America joined World War II. He's fought Nazis, and Hydra by association, on several occasions. He's saved the world and his friends. And in the latest Marvel movie, Captain America: Civil War, he showed that he's a true American hero who will fight for justice even when things looks grim.


So could it be time to Hail the Hydra ? 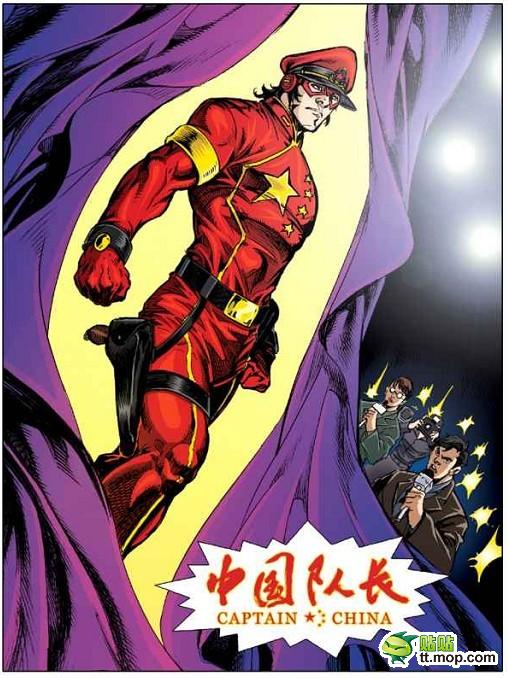 Red Skull is Donald Trump. I beat you to the punch a couple days ago by the way... 😈

Stan lee came out about it over the weekend at a convention and praised the story line since. He understands the reason and why they did it as well
edit on 1-6-2016 by OzManHero because: (no reason given)

posted on Jun, 1 2016 @ 06:57 PM
link
Would think the abysmal way they ended 52 and started Rebirth on DC would be more news worthy then the Capt American storyline. However this thread is for DC so not going to railroad the article..

Surely he'd be "Shangwei Zhōngguó", instead?


Thinking the way Marvel runs things this will be a 8 story arc and at the end it was him trying to manipulate and infiltrate Hydra. The way i'd write it is that during the early years in the hospital when he first came out of the ice that doctors secretly inserted a chip or some type of technology that laid dormant for years until he could be used, however Avengers found out about it and tricked the software and let Steve trick Hydra the whole time.

Just cheap hype but I'm done with the house of mouse.

Seems like it was only yesterday he hung up the shield to become Nomad....Man, I miss that era.

Was it too difficult to actually look at the thread immediately preceding yours to see that this topic is already posted? It's usually a good idea to do a search prior to authoring a thread to see if you're late to the party. In this case you're a couple of days late. I see that you've only registered today so just offering a friendly heads up for future reference.