Fascinating historical photos you may not have seen before.

killers gang of trotsky 1920s made in usa . this is not the hammer and sickle is 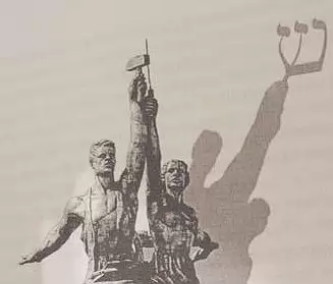 Sorry, I don't understand what you're saying there. Can you give any more information on these?

The shadow in the second looks like a Hebrew letter. 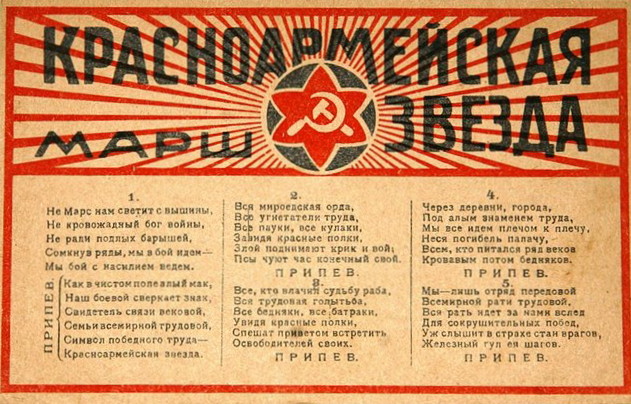 the first and real star of Trotsky, the executioner Russian people 1920s
edit on 5/6/16 by mangust69 because: (no reason given) 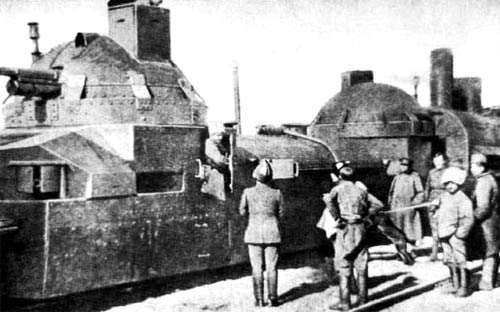 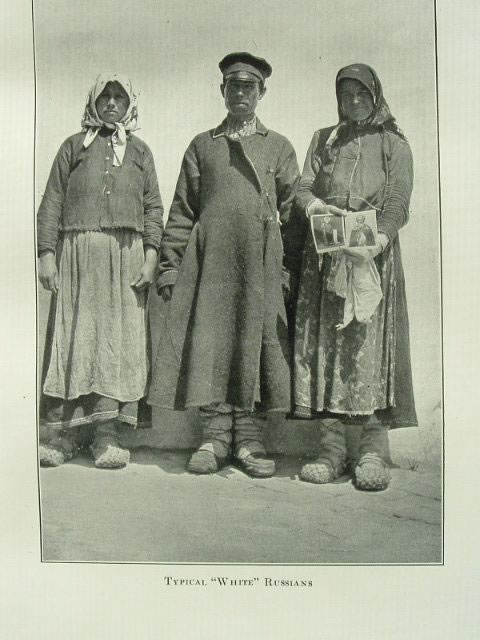 no had weapon besides icons on which communists wanted to spit for answer . US not only provide Trotsky with arms and money as you can see, even the buttons of the Red Army made in the United States PS hammer and sickle . yeah but not only http:// he.m.wikipedia.org/wiki/ש
edit on 5/6/16 by mangust69 because: (no reason given)

posted on Jun, 8 2016 @ 06:51 PM
link
I love to watch such photos too.. Thank you for sharing them here. I am sure that history is more real and curious if there are some illusrtations to it. I am sure that many people will be happy to watch these pics
edit on 8-6-2016 by Fingom because: (no reason given)

I have never seen a lot of these photos.