An antihero (or antiheroine) is a protagonist who lacks conventional heroic qualities such as idealism, courage, or morality. These individuals often possess dark personality traits such as disagreeableness, dishonesty, and aggressiveness.


Interesting perspective, that makes me wonder......

Honestly he is no hero...he's a guy with a ton of money that has very little to lose..for some he is a refreshing change of pace from the typical politicians...

I suspect that just like their were Obama supporters entering the polls when it got down to the last second they voted for the other person..I think the same will be said for Trump...they may go in there telling folks that they are voting for him but change their mind last minute.

I've listened to his debates and it's hard to pull anything substantial out of his debates...this is not a bash Trump post.

The media will continue to put this guy on as often as possible because this is a rating bonanza..

posted on Apr, 18 2016 @ 09:38 AM
link
Interesting that his campaign is likening him to King and Gandi and Churchill among others. Genius's. Yet somehow his supporters get all upset when people draw parallels of Hitler.

Those are pretty odd references...people are too absorbed in the change that they are hoping for and just don't realize that this is a rigged system...people waited in line for the cabbage patch doll when that craze hit..we are so easily influenced..and in the end those dolls probably ended up in the trash after the fad had long faded away...

Lots of voters who voted for Obama are disappointed...same will happen with this guy but on a much more massive scale..

Those are pretty odd references

Those comparisons are over the top. But that is another aspect of the American psyche. Hero worship. And what you say about being easily influenced. Not just Americans but people in general. I have found it to be the case in my own life. But more than how easily influenced we are what I find astonishing is how so many vehemently deny that they themselves are.

posted on Apr, 18 2016 @ 12:26 PM
link
I honestly think he has a ADD. He jumps into everything under the sun. Steaks, vodka, golf course, his own university -- anything and everything.

And usually his little side ventures don't pan out to well.

So, I'm assuming this presidential thing is just some kind of side venture/distraction/entertainment for him. I think he would find being POTUS very boring.

Trump would find his hands tied, and he wouldn't be able to bully or get his way. Part of being the POTUS is working together with people who don't like you or agree with you.

I think Trump would find being POTUS boring, stressful, and very confining. He wouldn't have nearly the freedom he has now. In a Trump presidency I wouldn't be surprised if he stepped down and left office. I just don't think that office and him are a good fit.

Bully. Braggart. Misogynist. All of those? Yes.

In all too many of his speeches/sales pitches he is appealing to the lowest common denominator. He would do better to appeal to better natures...

But, he is what he is, and I'm not voting for him.

No, he's just a crazy American.

posted on Apr, 18 2016 @ 04:34 PM
link
to his fans, no doubt he is the last (for now) american hero
to other republicans a threat to their party.
to democrats crazy.
around the world, its being viewed as some weird reality show, trump attempting to say something more outrageous, his fans blindly defending him, while opponents either react with violence or head shaking.

america needs to take a long look at itself, the gop should split, one side old timey religious the other more anti everything.
democrats also show a split is needed, the new democrats center rightish leanings and the berniesque more leftist standing.

here in england we have the liberal and ukip parties people use for protest votes, to stick it to labour and the tories.
america's only chance to is during primaries which, as is being shown, needs more options.

"Dougal, are you absolutely sure about this? You're not confusing it with a dream or anything?"
"No, honestly, I saw it on the news. Honestly! Oh Oh, wait now. Actually, now that you say it, it was a dream, yeah."
"Have you been studying this like I told you?" 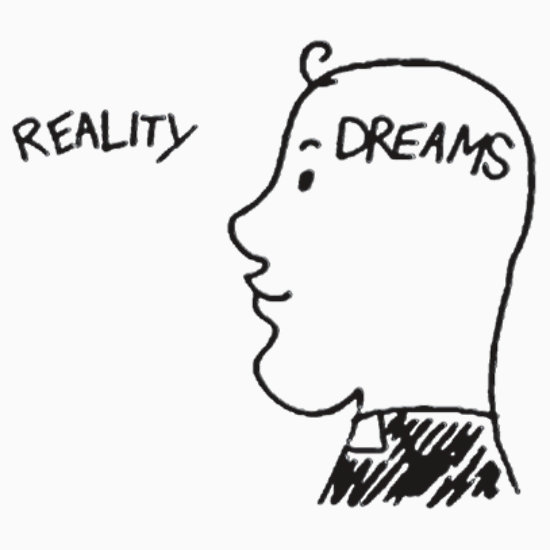 Bully. Braggart. Misogynist. All of those? Yes.

In all too many of his speeches/sales pitches he is appealing to the lowest common denominator. He would do better to appeal to better natures...

But, he is what he is, and I'm not voting for him.