From the same person and Honorable President of the United States McCain, who is behind the Arab Spring

And I only ask this because there was at least 3 threads on the 'Panama Papers' yesterday.

Notice all the Trump threads on the 1st page? Are You trying to mix the Panama Papers in w/DJT threads?

As far as Panama is concerned.. I was there in 1988 attached to an Alpha Bet agency of Uncle Suga. It wasn't too long after getting "in Country' that I was involved in some "malarkey" and this debacle was knee deep when I was there back then and if the same folks are involved, look as if they are, then "Good Luck".. I'd have to look at My notes (and whomever is now also looking at my notes... Hi guys.. see My wood yet?) but maybe I'll look into My 'ground contacts' and see if this is indeed the same crap they tried to get Us to squeal on Col. North but that was almost 30 years ago.. so, Good Good Luck.

If your that interested to know these Panama papers are also funded by George Soro and USAID. The same USAID that helped ISIS.

This may be 'true' but the point is, instead of spreading the subject thin, bolster the other thread. Then that thread becomes the source of info. This is akin to the cop that is going to "throw the book" at the Suspect hoping that something will 'stick'.

In other words... Try and save some bandwidth..

Now I have to try and think which thread was it that I saw all that great info that I was going to share w/all 4 of My farcebook™ "friends"...

P.S. Also this was NOT a slight just a bit of info to keep all the bee's in 1 hive.

it'd be one thing if Putin himself was tied directly to these leaks, but its just some acquaintance of his, he has plausible deniability,
now on the other hand Icelands very own current Prime Minister DOES have a direct tie to these leaked documents, why then do they twist this to make it seem as though Putin has a tie (when he really doesn't) and neglect to focus on icelands very real and direct tie.

there are massive protests and some mild rioting going on in iceland right now calling for his dismissal, he is refusing to leave, this could get quite ugly,

yet lets focus on the weak connection they have to manufacture with putin? the media's bias and agenda showing prominently as ever
edit on 4-4-2016 by NobodiesNormal because: (no reason given) 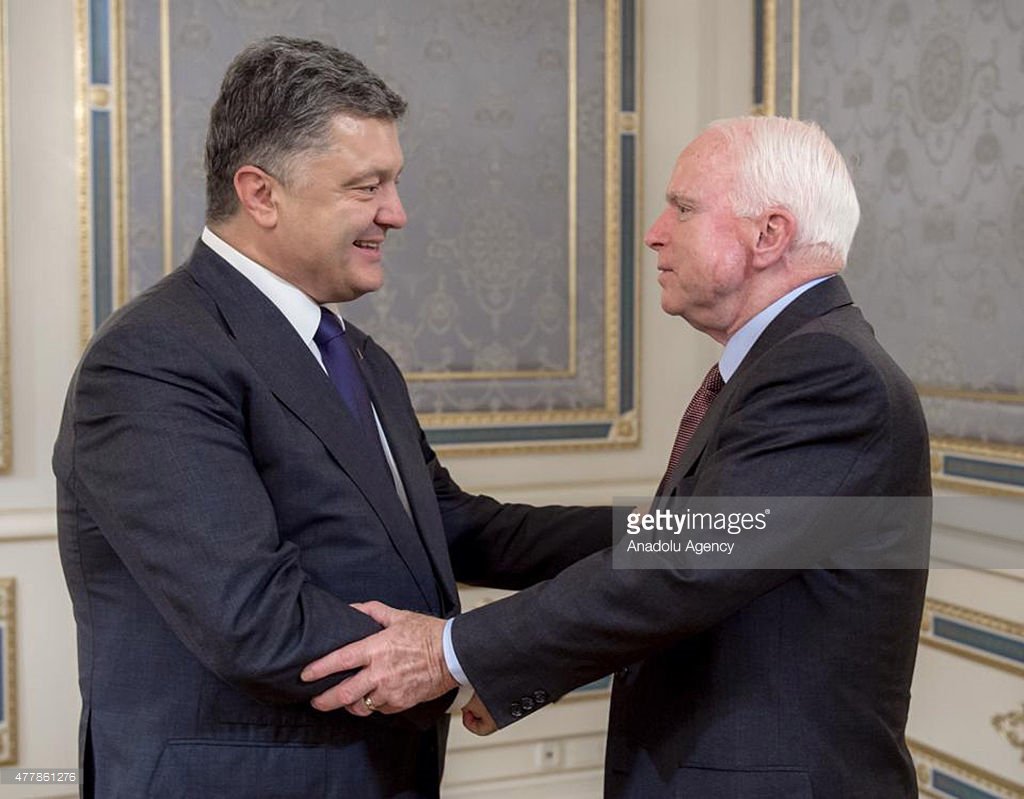 sharing just that picture is useless to those ignorant of its meaning without also explaining who that guy is, perhaps you dont know yourself would explain why you didnt bother to include that?