I think my spirit animal is a dragon.

posted on Apr, 2 2016 @ 02:27 PM
link
Yeah, I know - strange statement from Swanne the science guy. But I got native american ancestry, so the question of my spirit animal has always been of some fascination to me.

And I think it's a dragon.

Some say that your spirit animal is an animal you love alot, but in my case I love birds far more than dragons - yet it is the mythological creature which left signs all throughout my life.


When I was a wee baby, a dragonfly flied to me and landed right on me. At that time, dragonflies were rare where I lived. The legend says that dragonflies used to be dragons.


When I was about ten, I went in a chinese restaurant. Out of nowhere, a chinese toddler (about four years old) walked right at me, waving a sword (made of foam, if course), and decided to pretented I was a dragon.

There was nothing to do, he wouldn't stop calling me a dragon.

"But I hate dr... " I started to say, but before I could finish my sentence he gave me a good poke with his sword.

For the record it hurt - eyes are sensitive things.


A few years later I discovered I was colour-blind. I mean, until now I didn't know that the condition existed, so I thought my vision anomaly was because I was stupid, hehe. Colour-blindness is a condition I share with non-human mammals... And snakes.


I dunno, just odd signs all across my life.

My soul is ancient and a bit odd - I have the memories of a life before this one, I have had visions both in space (events going on in the World) and in time (events to come). My mind is deep, I've got high intelligence but also strong intuition; incredibly benevolent to those who are good yet highly mischievous to those who wrong me; so I don't know.

posted on Apr, 2 2016 @ 02:47 PM
link
Star and flagged ya as I don't have time to reply properly. I look forward to reading any replys you get. I love dragons bt the way.

posted on Apr, 2 2016 @ 02:53 PM
link
I was caressed on my belly by a dolphin just before my daughter was born and she has a birth mark on her arm which I tell her was from a dolphin kiss . Maybe her spirit animal is a dolphin. I was the only one the dolphin came up to our of a group of us in the sea. It was magical.
Sorry I found a few minutes to answer.
I would be keen to hear your past life memories.
edit on 2-4-2016 by Cloudbuster because: Added some extra words. So what.

Dolphins are highly intelligent, and are capable of deep feelings. She should be proud!

I think we have a few things to learn from dolphins.


As for my other life, well, all I can remember is the last days. Growing old, realising that most of my life was behind me, feeling humility and nostalgia as I was sitting in a park, holding the hand of my aging wife. In this other life I had run out of time.

Time is short. That's what I learned from this other life. But if you are wise you can make each minutes of Time last for eternity. 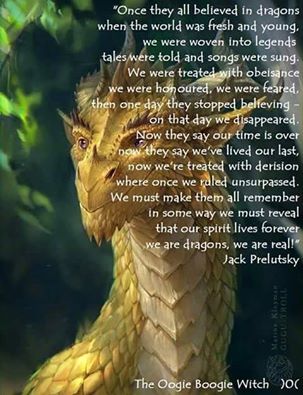 I don't have more energy to elaborate 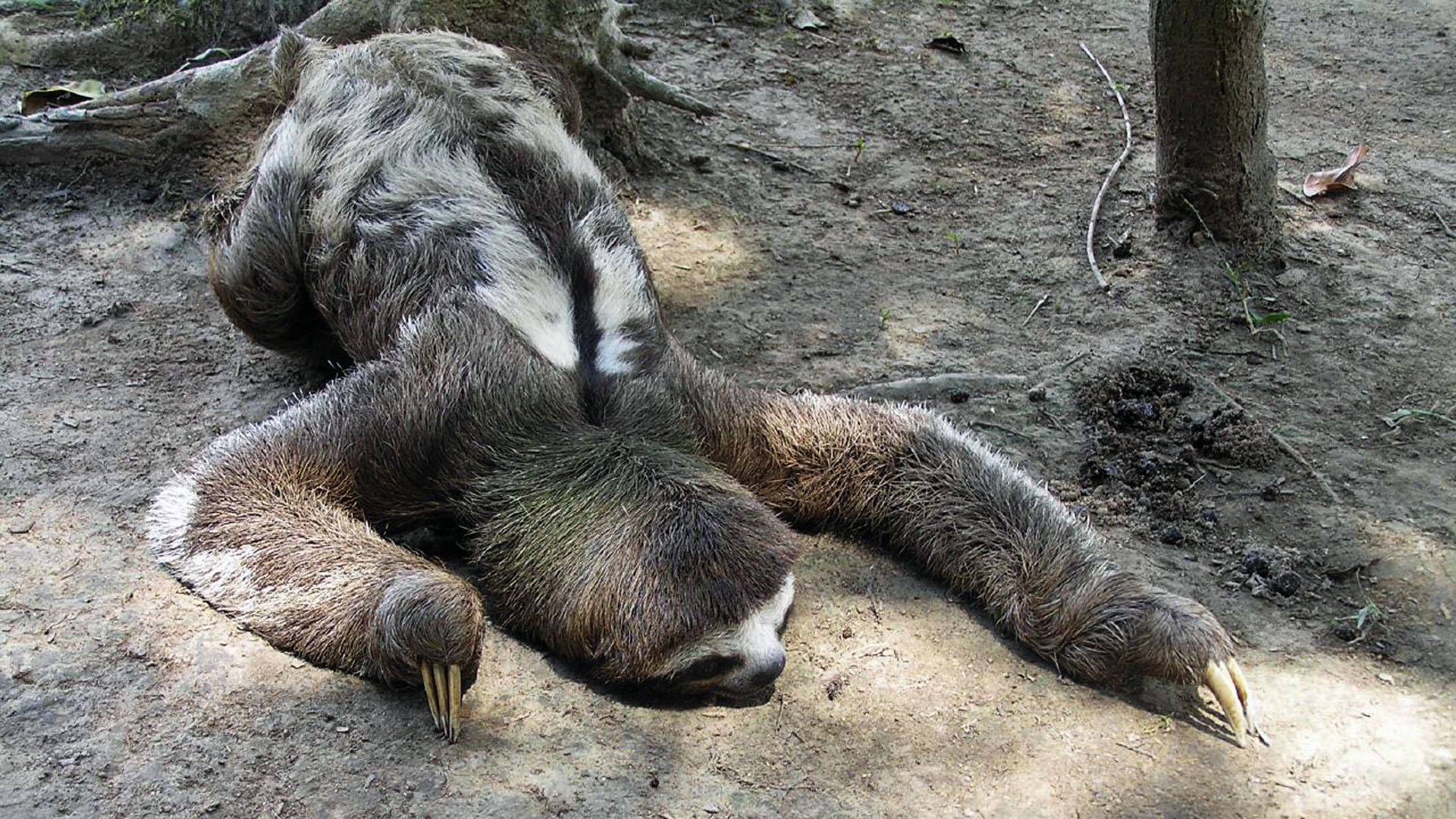 originally posted by: rickymouse
Maybe it is a cigarette smoking pigeon.

posted on Apr, 2 2016 @ 04:41 PM
link
Very interesting. It sounds that could very likely be your spirit animal. I think it's worth a try to contact a Shaman about your spirit animal maybe? I've always been curious about other's input on the matter. I'll eventually get around to doing it too, and maybe it'd be cool to hear from a Shaman's view. Even if you don't really necessarily believe in that sort of stuff.

Were you King Solomon or Julius Caesar in a past life?

Dragon is top of the spirit animal pyramid or is there anything else better?


You see, the simple truth is there is not a shred of evidence that there was ever a dragon in the New World. They could have flown over here, I suppose, but I know of no reports of UFD (Unindentified Flying Dragons) anywhere west of Ireland.

You may want to do an actual guided meditation on the subject if it does interest you.

The reason I say that is because lions are my favourite animal and I have always been drawn to the whole concept of how they appear to be strong etc...

Then I did my meditation on the subject at hand and found out that in fact my spirit animal is the raven, not the lion as I would have thought.

Only in hindsight did it make sense to me why it's a raven.
edit on 2-4-2016 by threeeyesopen because: (no reason given)

I think my Spirit Animal is a Winter Fox.. I came across a shaman that said; A unique one of a kind diamond, unpolished..
The Shaman also said, its the first time he saw a winter fox as someones spirit animal..

I love dragons. I see them as the greatest of all protectors and believe they've been intentionally much maligned over the eons so we would shun and fear them. Puff and I go waaaaay back. There's an interesting story about the benevolent creator gods of humans being dragons.

Have you ever seen a dragonfly migration? Unbelievable. Thousands and thousands of them passed by. I never witnessed one until 2010 and I'll never forget it. It's amazing I never saw one before then, I don't think I even realized they migrated together, because I'm a nature gal through and through and am very in tune with the workings of the natural world.

A nice topic! A refreshing change of subject matter for ATS.

Nice Thread My Dragon (Spirit Animal) Brother! I haven't seen You for a time. I hope You are well!

I tend to stay out of political threads. I've been working on physics stuff, it's more stimulating than political trivialities.

But yeah, I'm doing great! Good to see you, how are you doing?