posted on Mar, 27 2016 @ 12:13 AM
link
I got a little sick and pretty pissed when I read this article describing 2 girls being stopped near the Nigerian border in an area that has been the target of frequent suicide bombings in recent months. These girls are believed to be part of a group that was kidnapped by Boko Haram nearly 2 years ago.


The abduction of about 270 school girls by Islamic militants from a school in Chibok on April 14, 2014, sparked international outrage and a campaign #bringbackourgirls. While about 50 of the girls managed to escape, 219 of these girls remain missing.

One of the girls is in the process of being identified:


The Nigerian government is sending parents from the Chibok community of northeast Nigeria to neighbouring Cameroon to verify whether a suspected female suicide bomber is one of the schoolgirls abducted by Boko Haram nearly two years ago. Garba Shehu, spokesperson for Nigerian President Muhammadu Buhari, said the Nigerian High Commissioner in Cameroon, Hadiza Mustapha, has been in contact with Cameroonian authorities who have shown a willingness to assist the Nigerian government.

The thought of having your child taken is horrible enough to parents without the possibility of them being used as suicide bombers. The concept of child-soldiers is nothing new, but this is truly sickening. The one ray of hope is reunification of the girls with their parents.


The trip is being arranged by the government in partnership with the Murtala Muhammed Foundation in Nigeria, a non-government organisation which has been supporting the parents association and has offered to partly sponsor the trip to avoid any delays. "If it is true, we are very happy about it. If we see her with our eyes, we will know where our girls are," Galang told the Thomson Reuters Foundation. Shehu said the two girls will be brought by the Cameroonian government to Douala, the country's largest city, on Monday for further checks into their identities.

Two years have passed since the public's outcry of the kidnappings. I hope the rest are located, and can be returned to their families before more are used as tools of terrorism.

There is something going on, and "we have to find out what the hell is going on..." 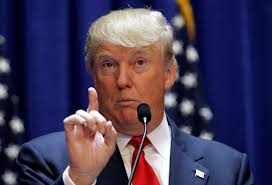 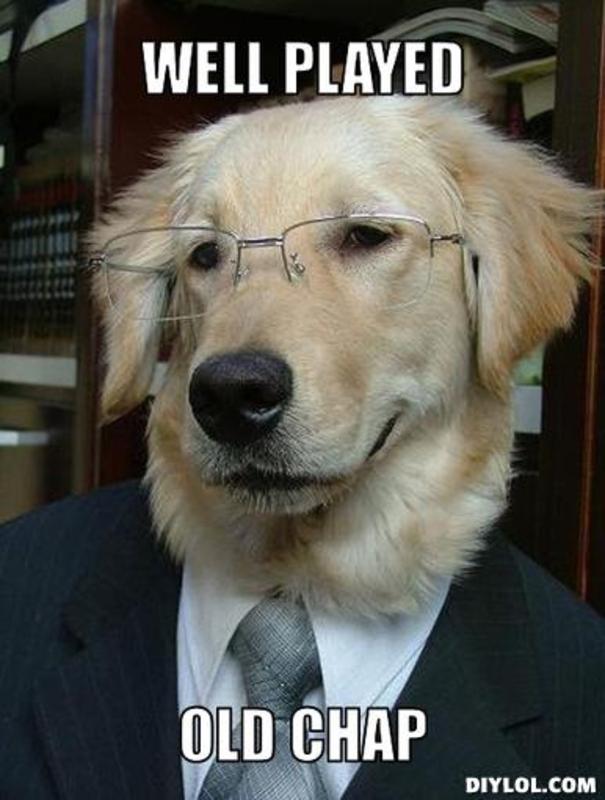 posted on Mar, 27 2016 @ 08:14 AM
link
Very sad, but very predictable. These jihadists hold very little value in other people's lives. Women and girls have a terrible time at their hands if half of what is coming out of Iraq and Syria is true. Revolting people do revolting things.

Your avatar is pretty dope as well. E'ry time I see that 'dawg' look at me I go "awwww" lol

Nice to see you posting and making threads here and there. Enjoy reading 'em. Btw, whatver is 'appenin in middle is just disgustin'. Not a fan of what they are doin there..and I am sure it will be worse...possibly future strappin babies with explosives while in baby carriage....