Spies in the sky: The top secret military technology found in covert planes

posted on Mar, 3 2016 @ 01:42 PM
link
Spies in the sky: The top secret military technology found in covert planes that could be watching at this very moment

I saw came across this article on the daily mail.

Then they talk about some of the techniques and technologies used.

I included some of the pics below for you to see. The cut away images are real nice. 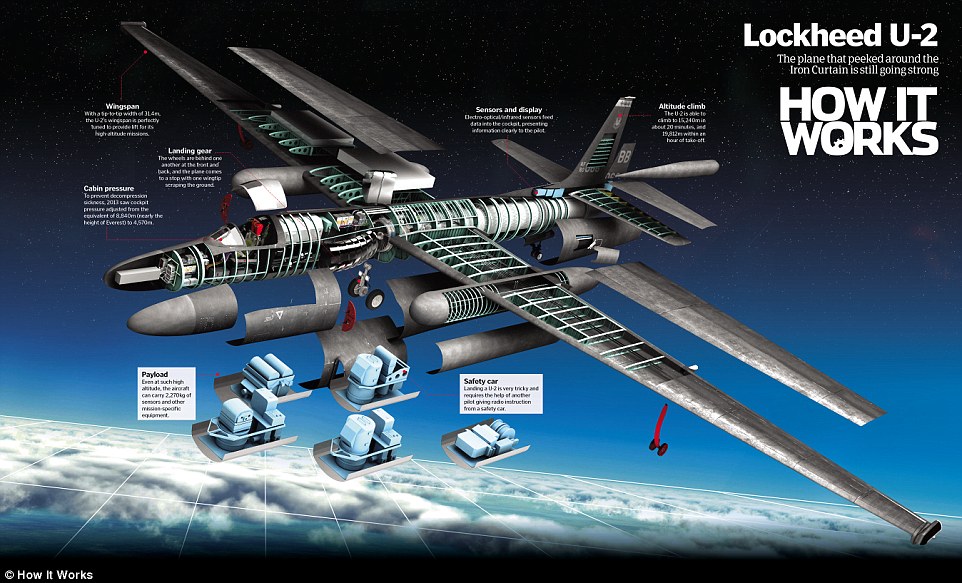 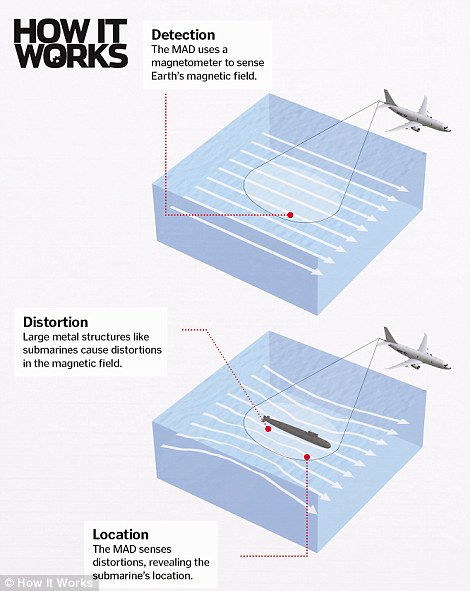 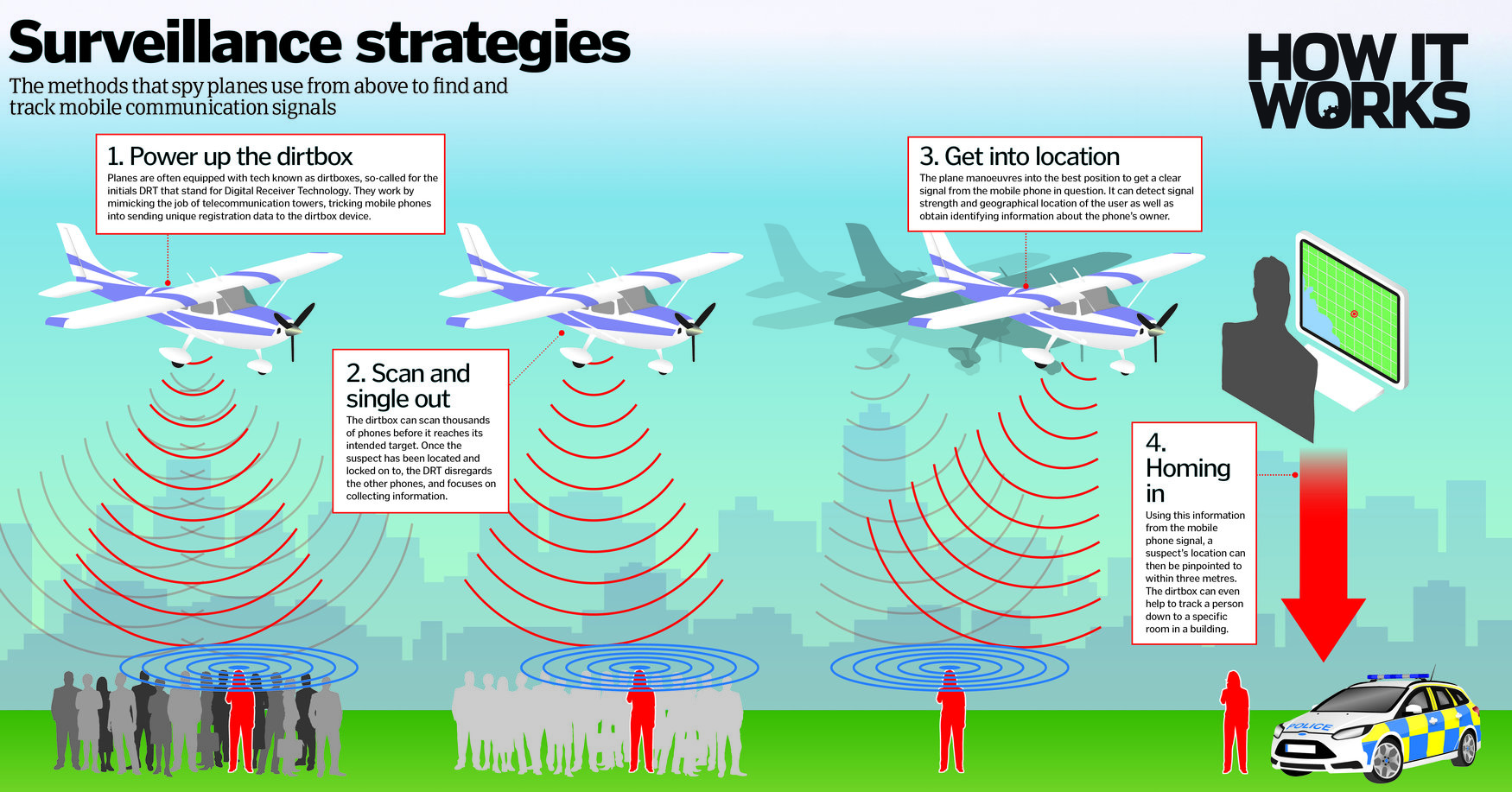 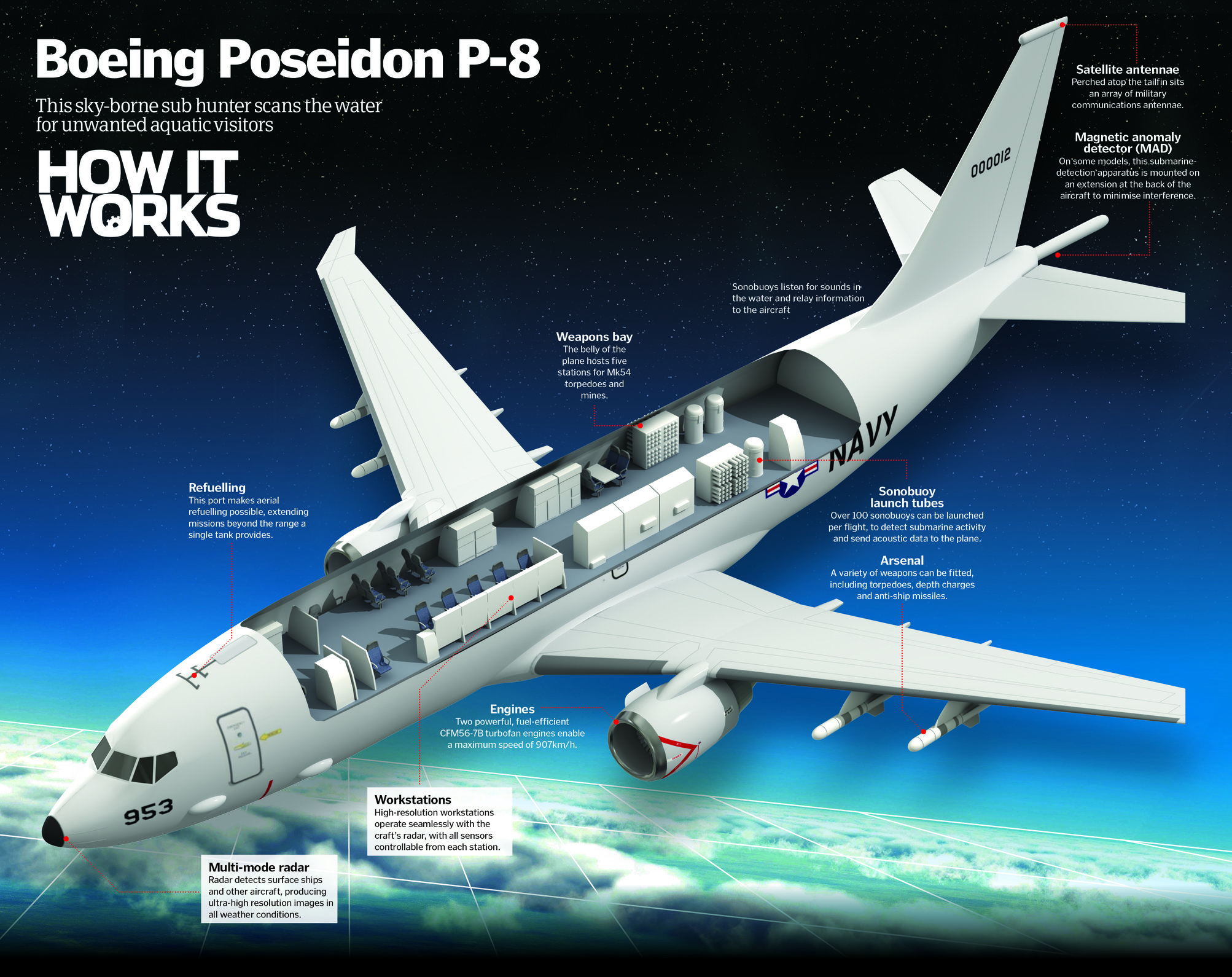 Yeah, I read that article this morning. I actually thought they were going to reveal something good at the end

Are you kidding? For many years you could get close to an RC-135 to put chocks in place and plug in the power unit. As soon as that was done you had to back away from it until security was in place, then go through a badge check to get near it again.

If they were going to they'd go through other sources first and they pick it up. We're a ways from anything going even Grey in this area I'd bet though.

I know. I just got all hopeful when I saw the title, and thought maybe, just maybe

There's still some cold war stuff that might come out.

And the only reason I posted the a link here was because of the pictures. Those cutaways are really nice!

I'm honestly surprised that a KH-11 hasn't found it's way to Dayton or Langley by now...

There are still a few things there they're twitchy about.

I was thinking a 70s-era one, not one of the newer ones with their supposedly more advanced optical "tricks"

Though I have a couple other hunches about what those features might be...

You might see one of those eventually. As long as it took them to admit Test Group was catching film canisters coming back though, I wouldn't hold my breath.

I believe we are currently using the KH-129 version. See the 2010 link below. The tech revealed in the article is very old news, and MAD gear goes back for decades.

I believe, but can't prove, that we can detect and if nessary destroy subs from orbit. Other wise, why would we declassify and use our SOSUS gear for open scientific research. Same thing with the ELF transmitters.

The MSM portrays the USN as bumbling old fools, but with out the politicians to hold them back, they are well prepared to kick ass and take names.

Yup saw a guy at the deid during a fod walk step over the line by 1 foot to grab fod, and the cops came swarming in acting like he tried to rush the rivet joint.

I laughed but that airmen was terrified, afterwords he got yelled at by supervision... then when he came back to the line we said welcome to the club, if your not getting yelled at your not doing your job right. (not the best thing to say I know but we were trying to get him to relax and calm down)

They let me on one year, and the whole way up the stairs I was looking over my shoulder for the guy with the gun. They don't screw around with that beast.

posted on Mar, 3 2016 @ 07:27 PM
link
The article makes mention also of an SR - 72 Blackbird coming out in the near future. It won't be a spy plane instead will be an unmanned loaded to the gills with bombs and reaching hypersonic speeds. That's 5 times the speed of sound and much faster than its father the SR - 71 Blackbird which was a manned reconnaissance plane capable of Mach 3.

Says it will be capable of crossing an entire continent in an hour. It has a very nice stealth look about it.
SR-72 Blackbird

I wouldn't put a lot of stock in them. As for stealthiness, you're either stealthy, or you're fast. Being both is borderline impossible, at least if you want to actually buy any aircraft. The SR-71 canopy had to be able to withstand almost 700 degrees. The airframe got so hot it was three inches longer when it landed, and didn't leak anymore, until it cooled and shrank again. That's a hell of a signature to hide from an IR system.

We, the people who pay for it all, are the only ones left in the dark. Everyone else knows all the "secrets".

Those cold war projects are definitely deep down that rabbit hole. I would like to think we are close to seeing some of them, but honestly I don't hold much hope. Still there were an awful lot of proposals around that time period that seemed to test well then go nowhere...

Most of that is tagged for long classification periods so I doubt we'll see any of it any time soon.