Erm because if they was still here everyone would know what Stone henge is?


Because the people that built it where wiped put for the knowledge.

How do you know it wasn't old age that wiped them out and not for their knowledge?

Because there was 100s and 1oos of them.


Erm because if they was still here everyone would know what Stone henge is?

If they were still here I imagine they would be chuckling at this thread.

Did you even draw it on paper and see for yourself?

I should of known better.

Seems like I assumed and expected to much of the community.
edit on 20-2-2016 by DaysLate because: (no reason given)

And 100's of people die of old age every year so that doesn't prove anything.

Here's an interesting fact for you.

So no, there's no "if they were still alive" rubbish.

In all honesty, your just going to say there are no cows in the field. When its full of them.

Erm because if they was still here everyone would know what Stone henge is?


Hahaha that is not evidence, it is conjecture!
Face it, you've got nothing to back up your claim that the people who built Stonehenge were wiped out for their knowledge.
5000+ years is a long time, could have been any number of reasons the stories have been lost.
You are just asserting opinion and conjecture as fact.


I thought I'd share my hard work and facts with you all in the hope you would become more knowledgeable.

Telling us to draw circles really doesn't do much for knowledge, but if you can bring something a bit more substantial you might have a better chance at getting your theory across.

Nobody is doubting your hard work it just isn't enough to convince a tough crew like ATS.

Descendants you doughnut. (That was a torus joke in case you didn't get it

Descendants you doughnut. (That was a torus joke in case you didn't get it

Who says there isn't any? I've got descendants going back thousands of years on both sides of my family. I don't know what they did or didn't build.


In all honesty, your just going to say there are no cows in the field. When its full of them.

Why I can see cows in the field, I just can't the explanation of stonehenge in your circles...sorry.


Did you even draw it on paper and see for yourself?

Yep even used a Spirograph and that didn't help.

Don't let the age of this avatar fool you. I've been around here a very long time. I even have the t-shirt ATS sent me years ago for my efforts in a thread. I'm pretty sure I'm the only person who got one.

Well you seemed intent on people trying to draw it, so I did, but something went wrong. After my first initial circle my compass got possessed. I never ended up with the flower of life. Compass went haywire! 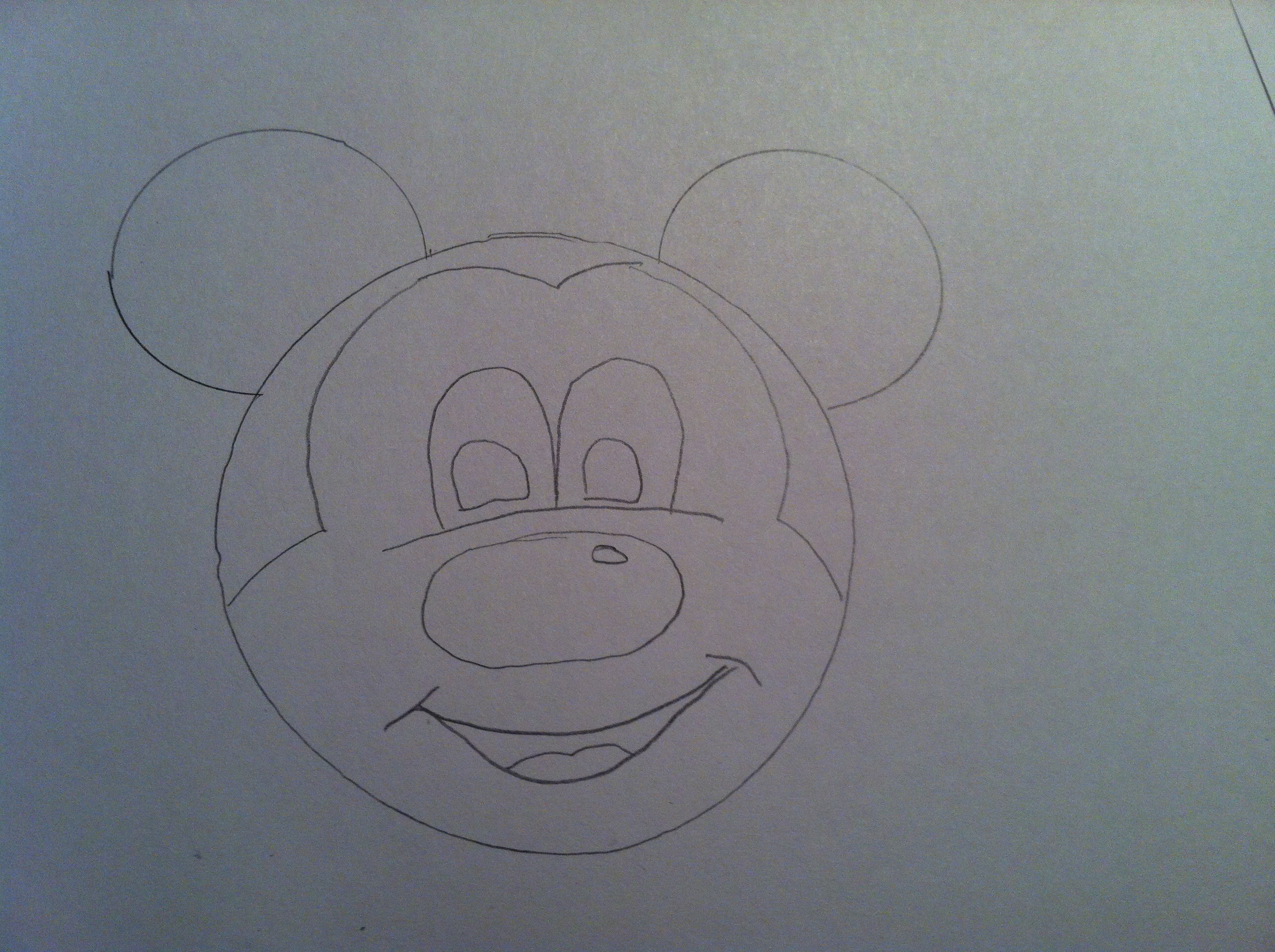 They don't want me to know the truth either.

Stone henge is a giant Spirograph if you took the time to follow what's said in the OP and DRAW IT.

Just want to point out that there were two civilizations that disappeared without a trace of what happened to them...doesn't mean they were killed for their wisdom.

Look up the Olmec from Mexico...

The Olmec were master builders with each of the major sites containing ceremonial courts, house mounds, large conical pyramids and stone monuments including the colossal head that they are most known for

The Nabateans were a Semitic culture that inhabited parts of Jordan, Canaan and Arabia from around the sixth century BC. They are most widely known as the builders of the city of Petra, which served as their capital. Petra is an impressive city carved out of the cliff side with the crown jewel being the Khazneh, or Treasury, a giant Greek inspired building.

So you can see a civilization can disappear without it being because they built something with their knowledge.

Believe it or not Walt Disney got that micky face from sacred geometry its no secret he was a freemason.

Its the first 3 circles in sacred geometry.


research is my forte.