Seems to be a propaganda video about the mark of the beast. The dumb ugly boring old people in the town she lives in don't have the mark. She's too trendy, so she escapes to be with the marked trendies in the big city. Like this is so nuts. I like this song, why does everything have to be perverted to push an agenda??? Like I just caught the marks on the arms clip by happen stance (0:27) which got me wondering...geeezzz!

They say the next big thing could be "an event" like neyen 11 which will be used to usher in "the mark" which would be totally voluntary at first and then later on be forced. Like they already have those "tattoo chips" that are gaining popularity. I don't get it. It's like this....I was kinda hoping 1984 was and would remain a fictional story. Rats. Oh well, can't stop progress, even if ti's taking everyone to hell in a hand basket. What a crazy world.

Anyway you're thoughts???? Would you get "the mark"?

then I found this...


(and of course he died of cancer...wow what else is new. He probably was bumped off)

Absolutely not but i think it's about to be thrust down upon us in the next decade and in order to use any type of currency or barter in the civilized World you will need it so as much i would like to level a tirade of foul mouthed expletives at the bean counter bureaucrat that comes knocking on my door with his "Mark Of The Beast" bar code tattoo gun i will most likely have to play it by here until the rest of humanity rises up French revolution style and brings hell down on the Globalist control freaks.

Very few souls can live totally sinless and cause no suffering to others to get money to survive. And the higher up you are in the power pyramid the more suffering you cause.

The power pyramid have always been part of the mark of the beast (ego subjective justification to do insane things) for money and power. 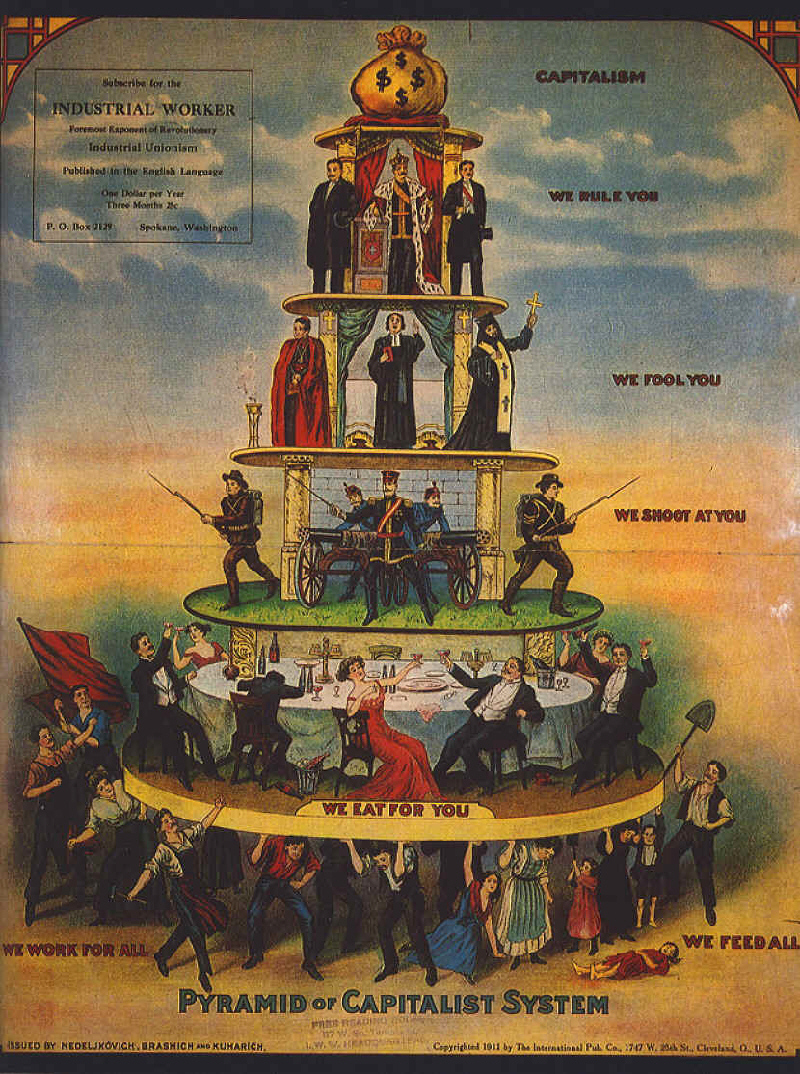 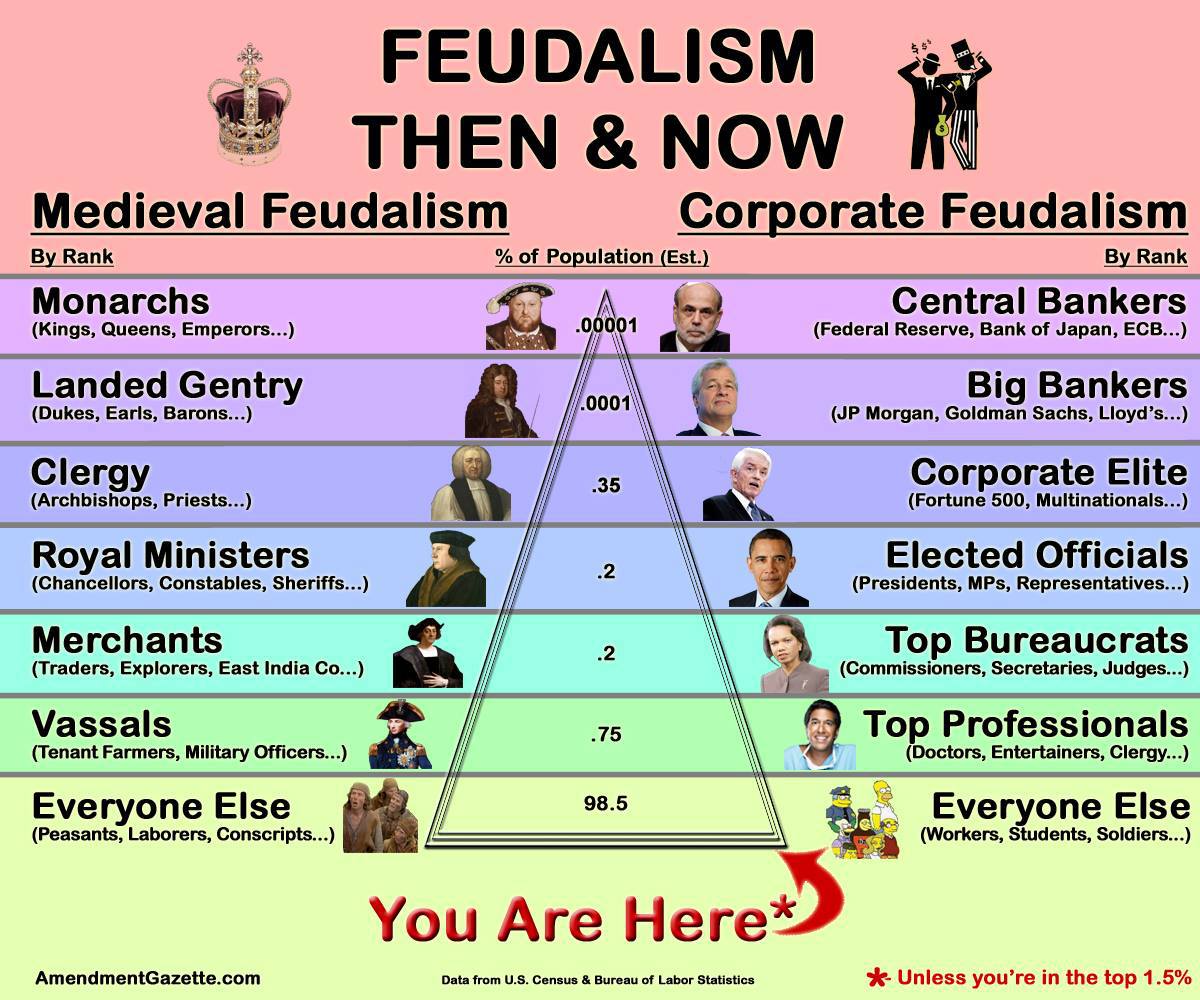 So some young kid from what, Sweden, puts out a music video to entice young and sexy girls from quiet country backgrounds away from their hum drum lives and join in with all the other young and exciting people at his concerts.Big deal. To conflate this into being part of some over arching conspiracy is kinda funny to me.

This is a music video made to get disenfranchised youth to buy his music, most likely nothing more. He tosses in some occult themes only to arouse more interest, not because he is part of some big plot. But maybe I am wrong.

And exactly how this all slips into the Aaron Russo conspiracy ramblings is really beyond me.

It is saying-- When everything you do is watched and scrutinized by people who "know better", there will be no freedom and corruption will kill everything good and natural.

posted on Feb, 15 2016 @ 02:53 PM
link
How does 2 triangles equal 666, which the bible clearly states is the mark of the beast? In addition, the mark is to occur on the forehead or the right hand, and without it you cannot buy or sell, none of which the video has anything to do with.

Perhaps it's merely a symbolic representation to show that she found a place to fit in?