posted on Feb, 3 2016 @ 10:08 AM
link
The story that I am presenting here is the story of a great humble man that has touched me deeply. A man who lives in one of the most violent areas of Mexico, Ciudad Juarez, and whose work is driven by the desire to bring closure to families affected by the drug war. A man who is here to change the world for the better. 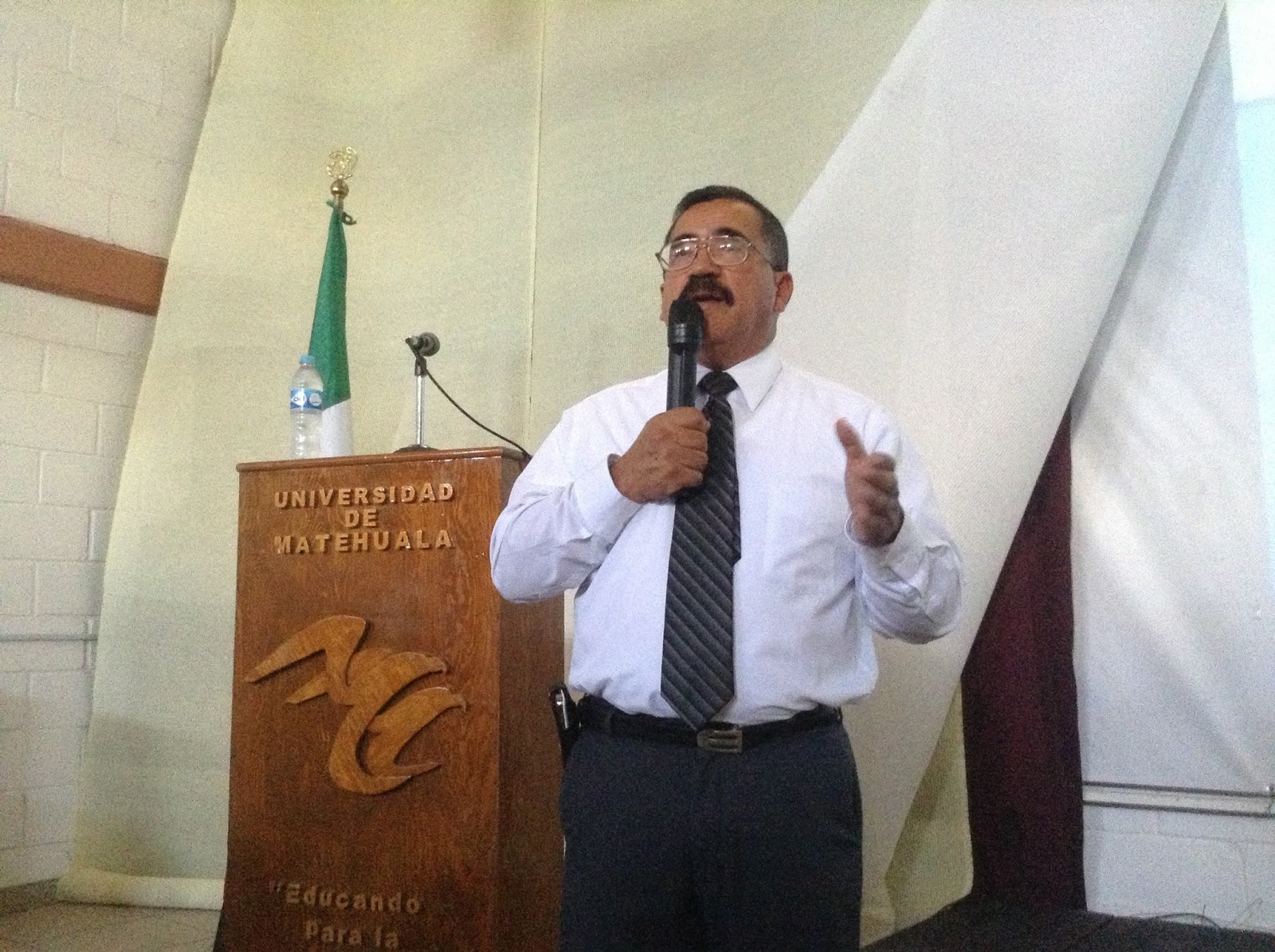 As you all know, Mexico has been heavily plagued by gang and drug related violence for many years now. The murder rates are staggering and the discoveries of mass graves sadly are a common theme. And in many cases, the bodies that are found are in such a bad or mummified state that indentifying the victims becomes a nearly impossible task. However, as the drug wars continued to wreak havoc, forensic studies grew rapidly along with the crime rate, bringing science to a whole new level.

In the engaging short documentary (36 mins) I embedded below, Dr. Alejandro Hernández Cárdenas takes us into the world of forensic science and shows us the miraculous technology that he has developed over the course of twenty years. Using a chemical formula, Dr. Cárdenas is able to rehydrate corpses back to a recognizable state, which makes it possible to identify marks such as moles, scars and even tattoos. He bathes the corpses in what he called "the jacuzzi"'. 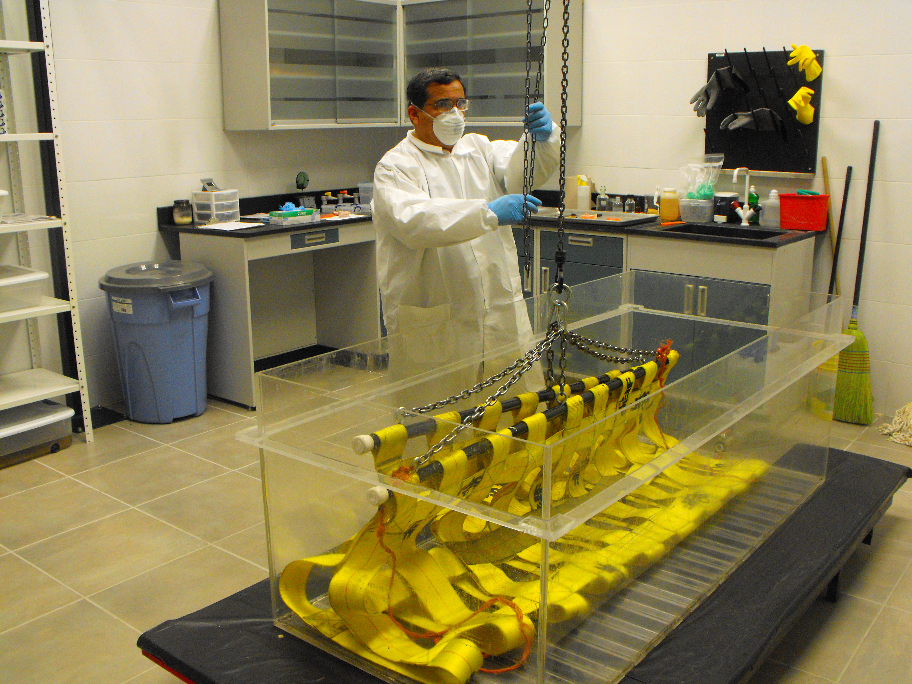 In the first few days the fingertips are regenerated making it possible to obtain prints. After another couple of days other features such as nose, face, lips and ears will start to form again. Sometimes the bodies are regenerated in such good condition that it is even possible to have an open casket funeral.

Although there some American scientists that are using similar techniques on individual body parts, Dr. Cárdenas is said to be the only one who is working on full corpse rehydration. As far as I know Dr. Cárdenas is still working on patenting his technique and until then it will remain a mystery of what exactly is in the formula. However, he states it is a very simple solution with mostly water.

I know the video might be a little bit too long for some, but I sincerely hope people take the time to watch this fantastic human being at work. It is not only a positive story, but it is a reminder of how important and fascinating science truly can be.

posted on Feb, 3 2016 @ 03:17 PM
link
Unfortunately I don't have time to watch the video. But it looks like he is doing some good work. I know the families of those victims are finally getting some closure on the murder of their loved ones.


As far as I know Dr. Cárdenas is still working on patenting his technique and until then it will remain a mystery of what exactly is in the formula.

However, many of the greatest inventions and creations of our modern world like Linux and the World Wide Web were made available without any attempt at patenting, or otherwise protecting them. It would be nice if such discoveries as his were described in published papers and released into the public domain. There are other ways that inventors can be compensated. For instance, by consulting with users, or even big corporations, that want to build on these ideas can reap benefits.

In any event, kudos to him for his work! Thanks for making us aware of his groundbreaking work.