posted on Jan, 21 2016 @ 03:33 PM
link
A 56th Fighter Wing F-16 crashed near Bagdad Arizona at approximately 8:45 this morning. The area is near the I-17 corridor between Flagstaff and Phoenix, in mountainous terrain.

A witness saw the aircraft crash and notified authorities, who notified the Air Force. Both the local police and the Air Force sent helicopters to the area, and the wreckage was found early this afternoon. It's not looking good for the pilot, or pilots, as they still haven't been found (it hasn't been released if it was a single seat C model, or two seat D model).

Low altitude aerobatics with no time to eject?

It depends on what he was doing at the time. Bird strike to the canopy incapacitating the pilot, to the engine and he stayed with it to make sure it cleared the town, over G causing a blackout, medical condition, catastrophic failure...

Luke AFB is where one of the Viper schoolhouses is, which opens up a whole can of worms as to potential causes.

Is there something about Luke Air Force Base which is particularly suggestive?

They train pilots from around the world there. From "this is an F-16" levels to advanced fighter tactics, in flight refueling, and beyond. An Iraqi general was killed there last year during a night flight, when his jet slammed into the ground during the refueling portion of the flight.

Anytime you add students to the equation the possibilities of accidents skyrocket. A lack of time in type and overall experience tend to go hand in hand with increased safety concerns. When you add the fact that foreign students (ie the Iraqi pilot the crashed there not too long ago) train there, it only compounds the possibilities.

Anyone who truly knows, if any, are there at the Squadron level, and won't be talking to those not in the community. For the time being, that's how it should be and how the Air Force community likes it.

So, between one thing and another, this could turn out being a trainee flier just facepalming his way into the hereafter?

It wouldn't be the first. It probably had an exterior factor leading to it, but yes, it's entirely possible.

Well, in any event, by now it would seem likely that condolences are in order.

How long do you suppose it will be, before some sort of report is made public about the specifics of this crash?

They have 90 days to do the safety board, it's usually anywhere from 4-6 months to go public.

posted on Jan, 21 2016 @ 05:29 PM
link
I lived by Luke for several years. This crash site is only a stone's throw from the air base compared to how much distance an F-16 can cover, but not close enough to where takeoff or landing are likely to be involved. The terrain there is mountainous, and can be treacherous at low level. Solid possibility of controlled flight into terrain.

This is a military crash, within sight one assumes of the I-70. Would this therefore fall under a military investigative organisations purview, or be the domain of NTSB?

They said it's about 5 miles from the town. My money is on either CFIT or he rode it in to miss the town.

One factor that's going to make the search and recovery more difficult is the EPU. It uses Hydrazine to power it.
edit on 1/21/2016 by Zaphod58 because: (no reason given)

Any military crash, regardless of where it occurs falls under military jurisdiction. They can request the NTSB help, but it falls on an Accident Investigation Board, made up of a number of officers. They operate like an NTSB Go Team.

Do they have specialised air accident training which differs from that of NTSB? I would imagine that dealing with potential unexploded payload, advanced engine and fuels, and certain materials involved with military aircraft, must take different skill sets and specialised knowledge. The hydrazine you mentioned...that's not something that regular air crash investigators deal with often, is it?

They use specialists to remove the explosive bolts and other hazards, and then, like the NTSB, they look at the aftermath. Their training is similar to what the NTSB gets, with some specialized areas that a civilian wouldn't have to deal with, as you said.

The NTSB has been known to help train military investigators at times.


They're preparing to do a press conference so we should have an update soon.

Man I hate this stuff! Everybody has family!

Personal opinion only, but cause will probably be GLOC. He was training on high G air to air maneuvers with an instructor in another Viper. 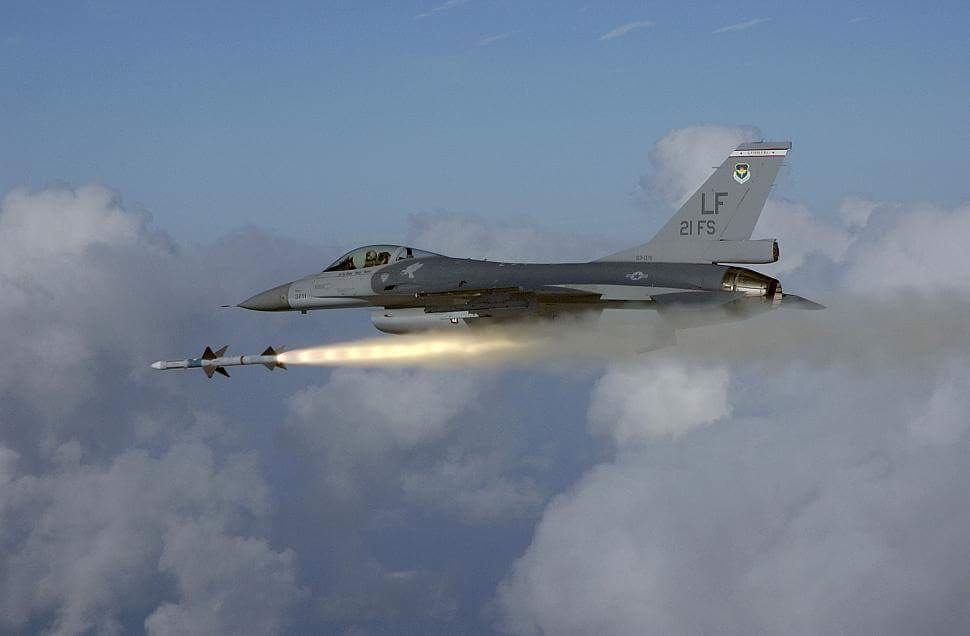 That's the aircraft that crashed in an earlier photo. It's confusing because it's an RoCAF aircraft in full US colors.
edit on 1/21/2016 by Zaphod58 because: (no reason given)