I was first introduced to Lemony Snicket's A Series of Unfortunate Events when I was nine in fourth grade. By my math and science teacher, of all things. I can talk about the books for hours on end, so I won't bore you with my speculation, but I believe that these books have everything to do with secret societies. I mean, look at us here on ATS. The real reason I joined is because ATS reminds me of VFD.

If you devote the proper time and attention (years) to analyze the books (and be obsessed like I was ), you will see that they are a parody of how society works. Very similar to Voltaire--and in my opinion much better. There are many references to other literary works: by Charles Baudelaire, Dante Alighieri, and Lewis Carrol--among many others. And allusions to movies like Dead Ringers, The Cabinet of Caligari, Citizen Kane (and that's only the movie references from The Carnivorous Carnival).

Additionally, there are references to real historical figures and events. AND the books teach you interesting words and their meanings in the context--they teach you how to analyze material for the information you're looking for, how to solve anagrams, several different codes (such as the Sebald Code), how to tell an enemy from a friend, how to pick a lock, how to create an antidote to a deadly fungus, mycology, how to escape from a prison cell, how to solve murders, how to be polite to your elders, how to get out of trouble and not get killed, and how to survive a fire. And how to escape from the police and go on the lamb and how to disguise oneself to avoid detection (Various Finery Disguises, anyone?) They're full of wisdom about psychology and socialization--and about the false constructs of society. And the sheeple who lap up the official b.s. stories like they're the ultimate truth. It talks of the schisms that exist within secret societies--and of the hidden knowledge that the world contains.

There are themes of good and evil--and how everybody, regardless of if they are villainous or noble, is noble enough. It's a disturbing look at society as a whole. It encompasses basically everything that we talk about here, and it includes a Shadow Government.

I know that I saw a thread that said that these books had nothing to do with secret societies, and I couldn't believe it.

Please, take a look at 667 Dark Avenue . I used to be a member there when I was about 12 until just a few years ago when it began dying off. I remembered it today due to mentioning its very intelligent members and theories. And I thought that looking at these books to see the deeper meaning would be a good exercise in discerning fact from fiction here in the world of alternative media and conspiracy.

Go to Conflicting Conjectures for the official theories--and there are separate discussion forums for each book below that. The navigation is slightly primitive, but it's laid out well enough. Lemony Snicket (Daniel Handler) himself has visited the website and answered 13 of our questions because he's nice like that I suppose.


I hope that I'm not the only one who is game to chat about A Series of Unfortunate Events and wacky theories you might have.

I'd like this to be an open topic thread to discuss these fantastic children's books.

I will check the ones you mentioned.. I have this at home, it has bits and pieces of something similar you are mentioning .. I adore this book so i will check the above as soon as i can.. ( i think mine is like a kids version.. I know i doesn’t look like it but it has some crazy stuff in it .. CIA , “pandemics”, how to “clean” murder, about societies - secret bids and name of the dealers from pharaoh time all the way till now, what part of written history was accidentally ‘lost” and who kept the records and where .. and so on) 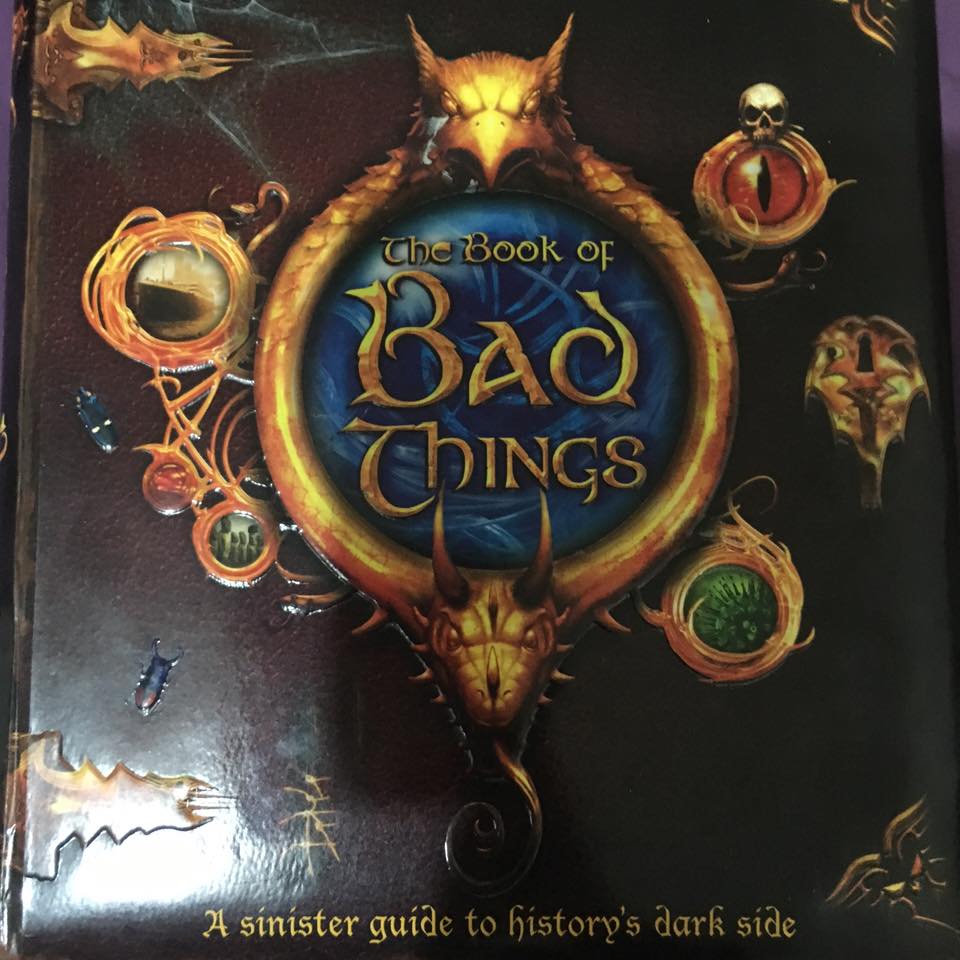 this is my favourite story (the one in bold ) 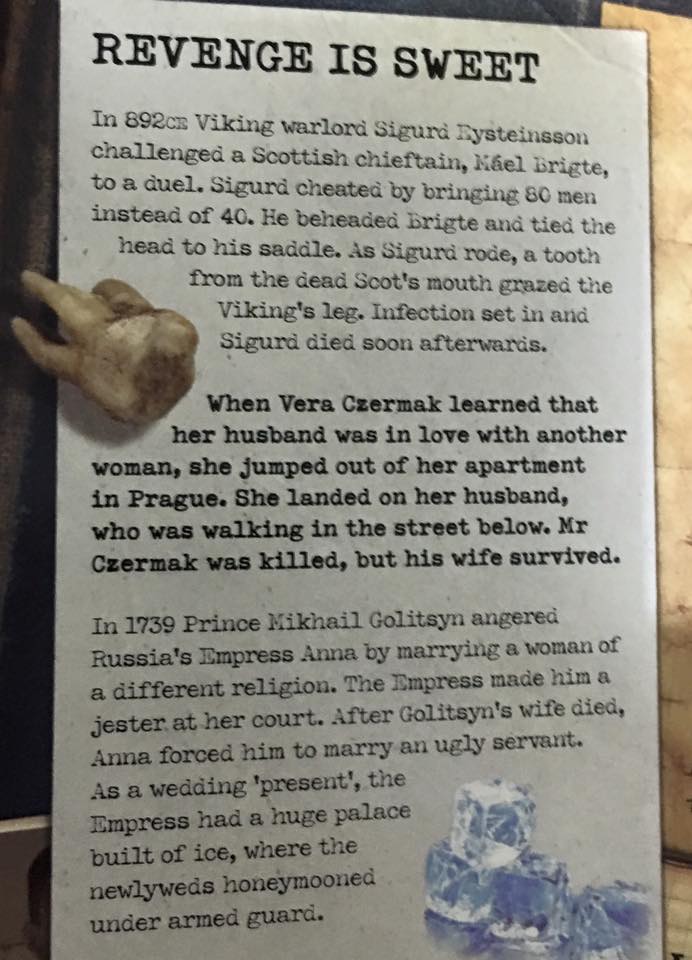 That looks great! I'll be sure to check it out, as well