posted on Jan, 7 2016 @ 05:00 PM
link
i dont really know where to put this.
i watched a documentary on north korea a few days ago.
in this documentary a spanish dude gets access to the country with a guide.
in theory he can ask anyone anything he wants. he does ask a lot of people general questions and you can tell something is off.
i know know how much of the news is true but this seemed pretty legit.
you can tell these people dont want to answer and when they do it is pretty much a "we are very happy" type of thing.
there was no trash anywhere. no graffiti. no broken down cars and #.
but also no houses. at least from all the areas this showed. all apartments doled out by the gov.
people dont pay for food and # but it is rationed.

it showed a hospital...it was empty.
recreation places all empty.


free education but it is done by the state.

the thing that i found most strange is the spanish dude contacted the only foreign person working for the gov. he contacted him on facebook and the dude got back to him and it was all set.
friggin facebook you know.
that place is locked up tight and a film maker gets in through facebook.

they have gone through great lengths to build the kims up......

just fascinating
edit on 7-1-2016 by TinySickTears because: (no reason given)

You can actually travel to North Korea, its not shut off to foreigners or anything. My cousin actually went there.

Obviously, your watched closely by government agents and where you can and can't go is highly restricted... I think the most fascinating thing about it would be how there's no advertising, it would be a huge culture shock.

posted on Jan, 7 2016 @ 05:53 PM
link
a reply to: TinySickTears
It is fascinating. There is a Vice documentary that is really good. There is a 'supermarket' in Pyongyang that is empty, there are just huge photographs covering the windows with produce and such. It is pretty creepy.

posted on Jan, 7 2016 @ 05:54 PM
link
I must admit it is an intriguing place, I do feel sorry for most of the population who have been brainwashed but maybe they are used to that by now shame..
A good documentary to watch is the one by VICE it is in three parts and available on you tube I will add number one below..

Yeah, that's a pretty decent documentary. I usually don't like the works that Vice puts out either. I liked the end when they were doing karaoke.

originally posted by: errorcode
a reply to: haven123


What is their stance? I dont know anything other than what we are told in the msm

no but its called the propaganda game and its on netflix


Here's an interesting video if you haven't seen it

There are a few restaurants and bars set up just for tourists. A big spread is laid out on the 'tourist tour' to make things seem normal.
edit on 7-1-2016 by reldra because: (no reason given) 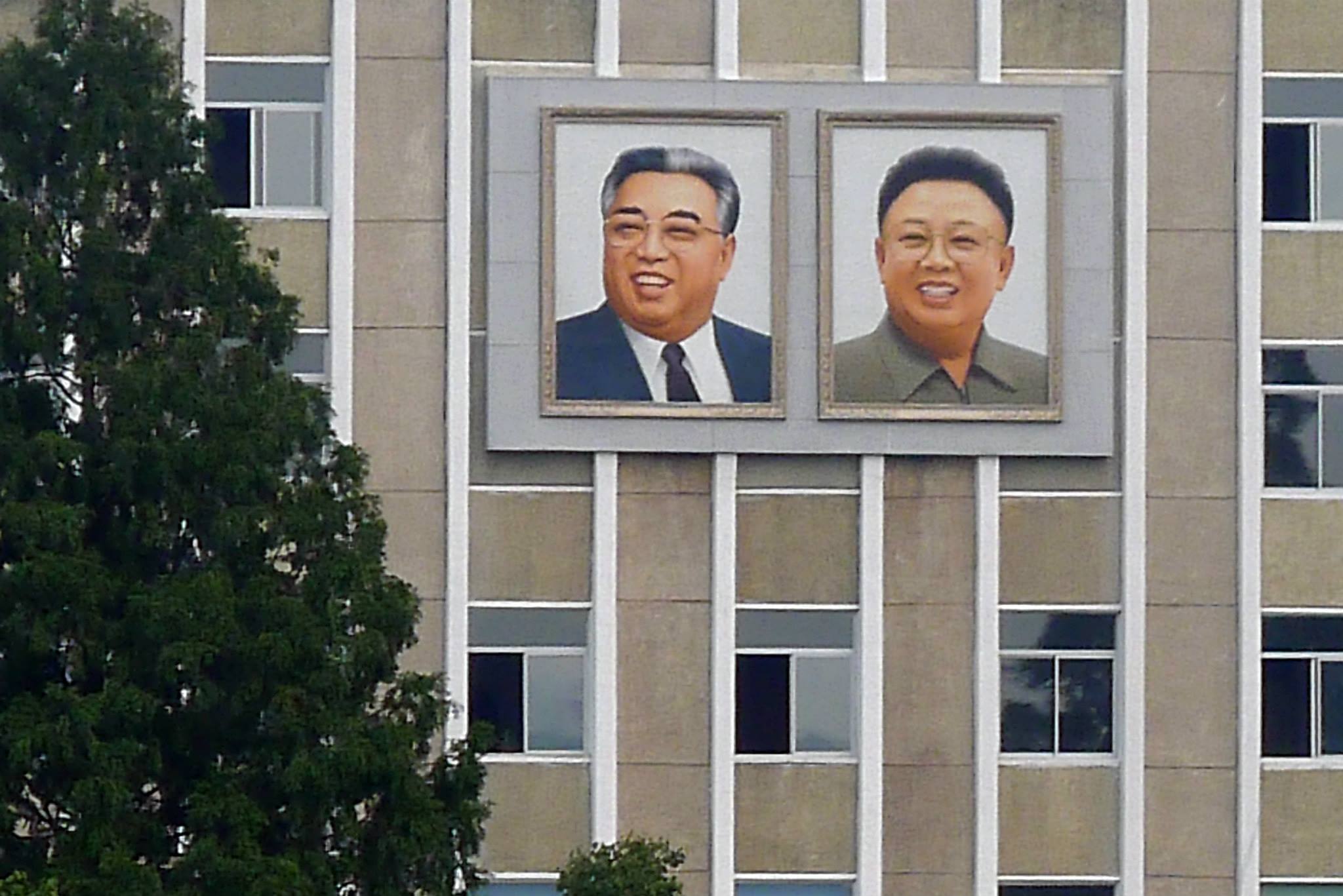 
Everything about a North Korean "visit" is scripted. From the moment you arrive, you must surrender pretty much all personal belongings (phone, passport, laptops, return airline tickets, etc). You are given a "tour" to the locations the government tour guide takes you to. You can't leave your hotel unaccompanied, you can't photograph the military.

As some have said, Vice did a really good job on their trip, and recently (I think was a thread here on ATS but of course search sucks) a photographer who was made to delete his photos before leaving used recovery technology to get them all back. I think since then all digital photography on tours has been banned.

I remember reading that many North Koreans have a religious obsession with the Kim family, and how each home will have a place dedicated to their portraits.

The documentaries are okay to watch. In my opinion they relay heavily on sensationalism. Like the one with Lisa Ling was clearly bias against North Korea. Don't get me wrong, I understand North Korea is no where near perfect. However, it was clearly "North Korea is a boggy man" type feel to it. Which I think masks what North Korea really is, and how the various people living there live their lives.

If any of you guys can purchase books on North Korea then you won't regret it! So much information and insights about the people who live there, their culture and history, how leadership functions, etc. Basically the books come across as more realistic and hopefully more truthful about North Korea.

One of the things I find so outrageous about it, is that Kim's family permits, (encourages) the people to worship the family as a deity. That is a about as low as an immoral feller can stoop.

Remember the American who was put in prison for leaving a Gideon's Bible in a drawer in a hotel room? Can remember his name, he just got out fairly recently.

I'd rather just watch vids.

LesMis, what in the world took you to NK? Didja go with Rodman? lol.

EVERYTHING, and I do mean literally EVERYTHING coming out of North Korea is propaganda. Pyongyang, is the closest thing to a modern society they can muster, and tourists are only allowed access to the parts of it they want you to see. You can't freely roam NK as a tourist anywhere. This video is on that tour if I'm not mistaken.