This could be domestic terrorism.

After the criminal case went nowhere, Constand settled her lawsuit against Cosby in 2006 on confidential terms.

My question is, how was this lady able to break contract and file charges? If they had settled and she was sworn to confidentiality, why can she break that now? (Not that I in any way think she shouldn't have stood up.)

It's not a civil suit, it's a criminal one.

Doesn't matter if they chose to settle the civil law suit, if the DA wants to indict him they can anyway.

How can she testify though? I guess she testifies, then he sues her for breach of contract? Or they just use the deposition tapes from 2006 of her testimony? So confusing...

originally posted by: Doodle19815
a reply to: tothetenthpower

How can she testify though? I guess she testifies, then he sues her for breach of contract? Or they just use the deposition tapes from 2006 of her testimony? So confusing...

Yeah they don't need her to testify in this case really, they can just use his own admission of guilt.

He can't claim innocence when he was under oath and made those statements.

I'm sure the tapes will never be released for public viewing, but after reading this,


I can only think he must come across pretty guilty. I for one would like to know what else he said.

originally posted by: xuenchen
Have they announced a White House press release yet?

This could be domestic terrorism. 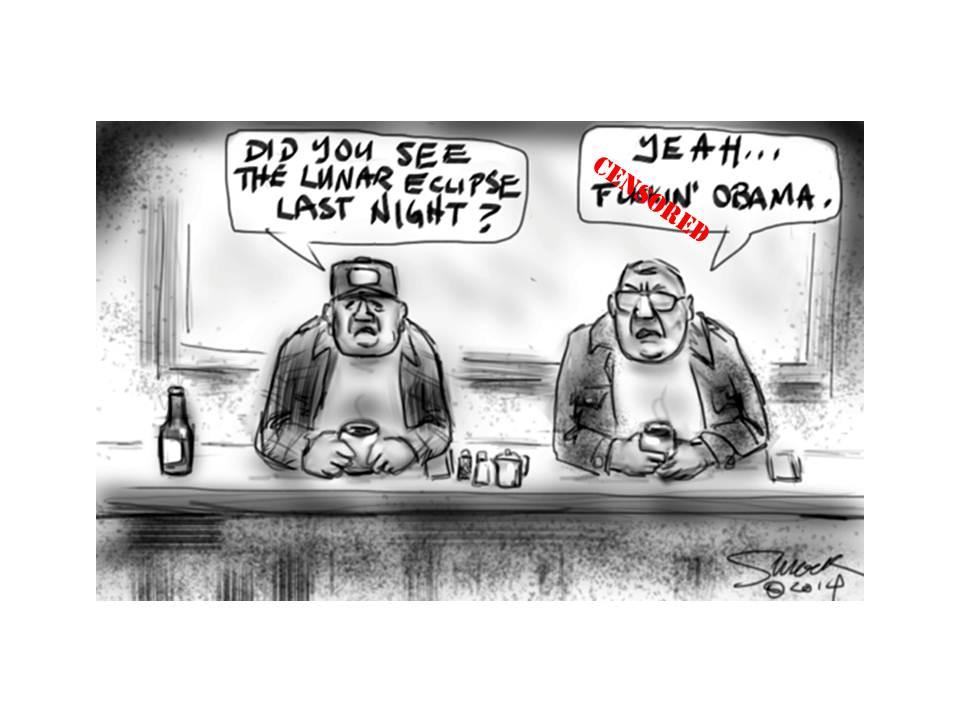 While the view of many already has been decided, I would rather see open mindless until evidence is presented and argued in a courtroom of law prior to having decided upon a sentence.

There is also the changes society has made over time. What was once a openly free love fest and the advent of a drugged lifestyle was quite acceptable to many as our recent history reveals.

My greatest personal concern is Bill Cosby has done a lot of good things over time, and there is a legacy of normalcy which somehow paints a different outlook. Not that this is a reason to dismiss court actions but it leaves us with a nagging question.

Sure, maybe evidence will show Cosby is guilty, but what about the thousands and thousands of "others" that frankly have done such activities in the past, that are not being vilified in the press? They may have a litany of 100's or 1000's of women that each may have "vandalized" over time.

If, the only reason this matter is being presented in court, is because Bill Cosby is Bill Cosby, and these others don't matter, then I have a problem in this respect alone. There should be others being displayed within the confines of the Press. Because if this was such a truthful scenario it wouldn't matter who did this, because it's an a front to all who argue that it's not because this is Bill Cosby, but because it is a terrible act.

I hope that if things go to court, that the Law will prevail and conviction or dismissal is reached. I also hope to see this is the beginning of such activities, and this isn't the end of it.

However in this case. Where there's smoke there's fire.


originally posted by: kosmicjack
Oh great, the first media circus of 2016 is queuing up. God forbid we hear about anything that actually impacts our lives. What's going on while everyone is rubbernecking this?

Exactly what my first thought was! 24/7 for the next year.

Will we have a 'white SUV' moment, or will it be more dramatic when he turns himself in?

Either way, let the circus begin.

Second thought, might be a refreshing break from the political BS.


Who knows... he could pull an R. Budd Dwyer.
While I do not recommend that anyone watch it, his final unedited TV appearance is still up on Youtube.


I meant the likes of George Bush , Cheney, Rice, Rumsfeld get away with slaughtering millions. Marlon Brando's son and OJ both got off scott free. Michael Jackson was acquitted, Phil Spectre was imprisoned.

The big media circus surrounds the little guys. Hollywood fame does not make a person powerful… just idolized. These lofty personages on their high perch are fabricated by the paradigm to draw attention away from the real 'man behind the curtain'.

You are right...the media should be parked outside Crawford ranch instead of outside the Cosby house-No doubt about it, however if the one of the mightiest of show business can fall then hopefully it will send a message to the rest and perhaps one day will will not tolerate our politicians 'misdeeds' but that day seems light years away.

originally posted by: introvert
Best thing for him to do is stay out of jail.

originally posted by: intrptr
If a bunch of women came forward claiming you did such and such, you'd be hiring a lawyer and crying for your day in court.

If one did I would certainly do that, if THIRTEEN with various corroborating stories did I would most likely have to admit I was a serial rapist.

Praying to God "minds made up" people such as your self aren't seated in the jury box.

No one really cares what you think.

originally posted by: Thecakeisalie
Innocent until proven guilty, however evidence is enough for one to presume.

I totally agree. If it were one women I would be suspect, when it is thirteen it is a bit overwhelming in my opinion.

originally posted by: JIMC5499
The timing for this is amazing. All of the years that have gone by and all of the sudden, when Cosby starts criticizing Blacks, this comes out.

Women were making accusations decades ago but the police and prosecutors ignored them which is reprehensible.

He has already admitted to giving women drugs that caused them to lose consciousness, the same ones that have accused him of rape. He also settled monetarily with those women. His rapist ass is grass.

edit on 30-12-2015 by AugustusMasonicus because: never go in against a Sicilian with death is on the line


originally posted by: introvert
Best thing for him to do is stay out of jail.

posted on Dec, 30 2015 @ 11:40 AM
link
It's possible this will drag out in court for years. He might die of old age before anything is actually settled.