41 men targeted but 1,147 people killed: US drone strikes – the facts on the ground

page: 1
27
<<   2 >>
log in
join
share:
purplemer
+4 more
posted on Nov, 16 2015 @ 04:41 PM
link
The use of drone airstrikes in the military is continuing to rise as they are being deployed more and more in battle situations. They are portrayed as a relativly safe form of hardware but the reality seems far from the truth. That is I found the numbers staggering.
Do people think its acceptable to have such a ratio kill rate of innocents. I really cant believe this type of warfare is allowed. 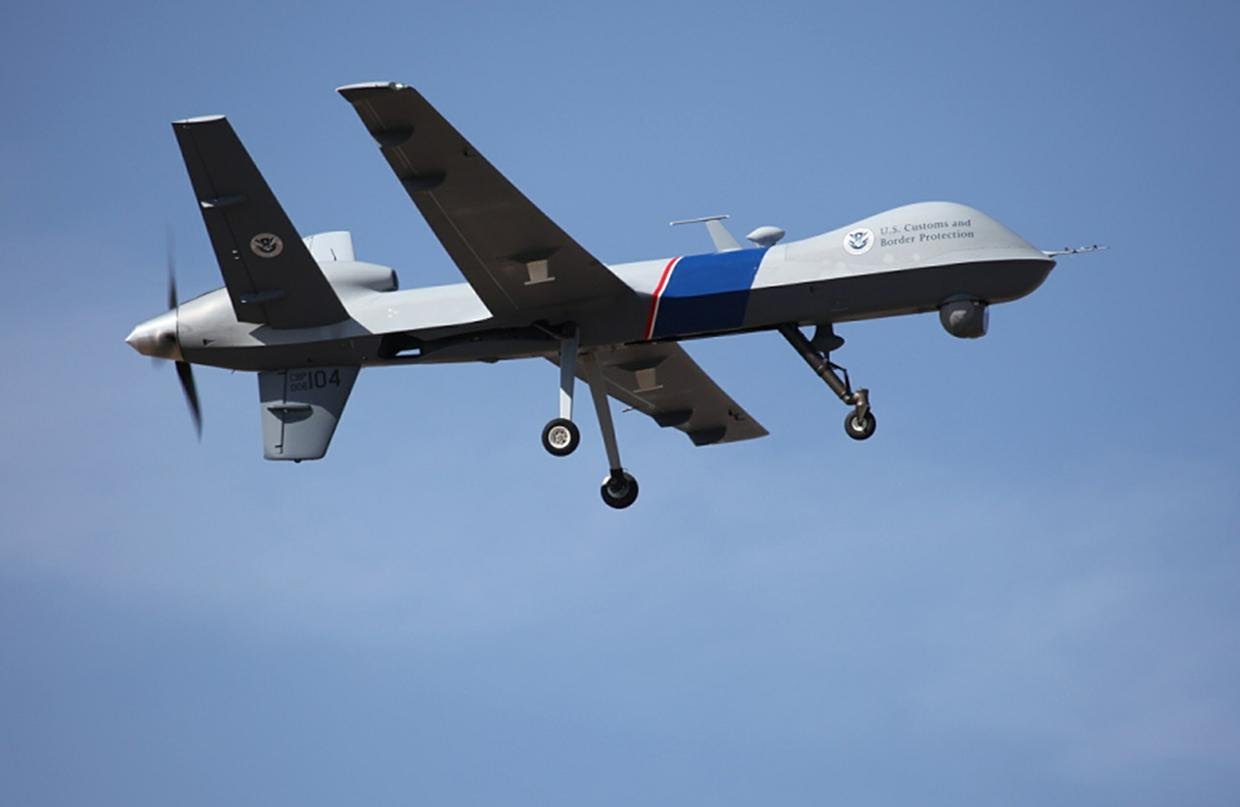 The drones came for Ayman Zawahiri on 13 January 2006, hovering over a village in Pakistan called Damadola. Ten months later, they came again for the man who would become al-Qaida’s leader, this time in Bajaur.


Eight years later, Zawahiri is still alive. Seventy-six children and 29 adults, according to reports after the two strikes, are not.

*shrugs* pick your poison or stay out of war completely and hope your neighbors dont want anything you have..

posted on Nov, 16 2015 @ 04:56 PM
link
Maybe if we asked nicely these targeted individuals would live far away from innocent people.

Just giving my support to your thread!

More of the same horror.

Our collateral damage record is horrific. And people wonder why they're angry.

Killing an innocent person unjustly is like killing all of mankind. 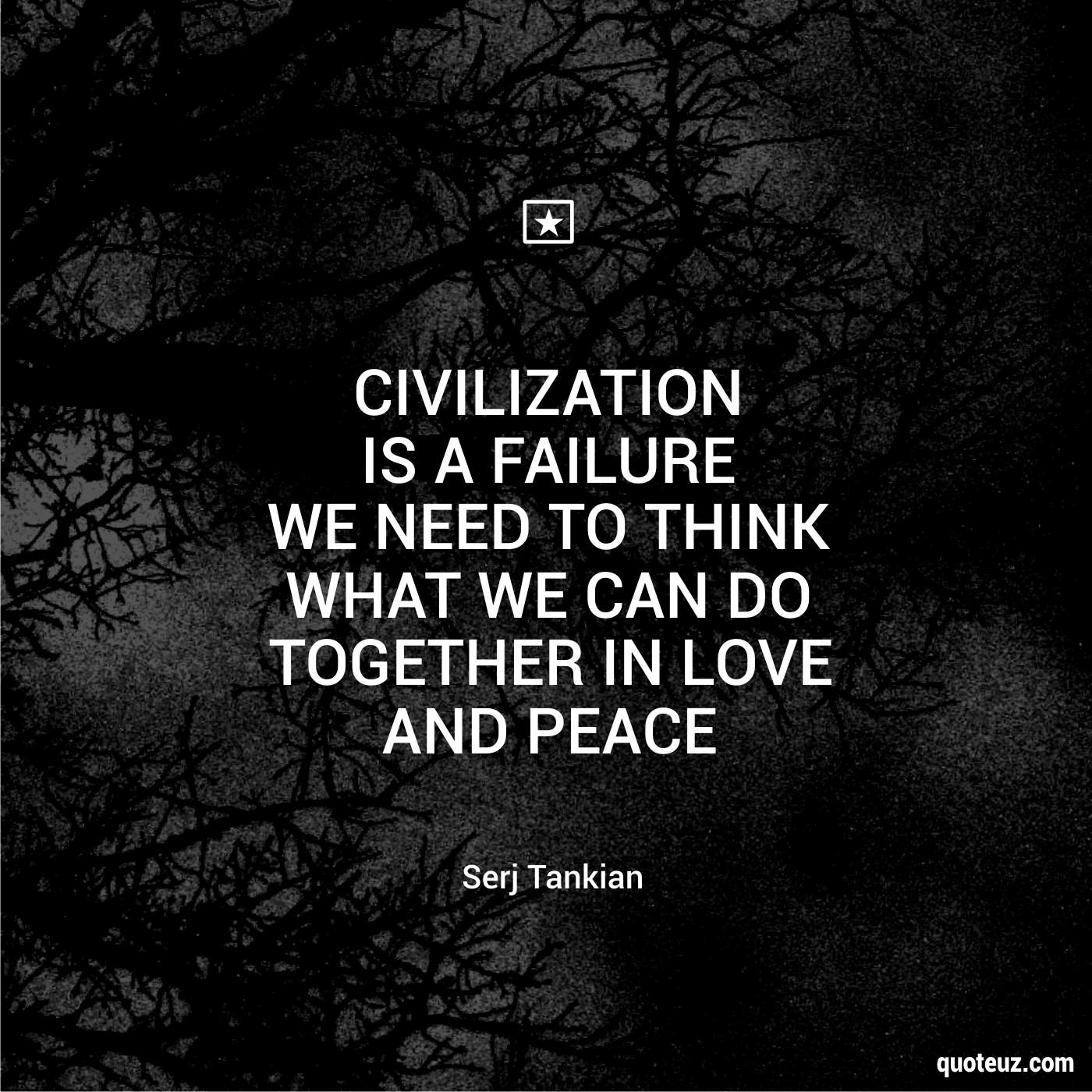 posted on Nov, 16 2015 @ 05:30 PM
link
Any nation state that exports terrorism can expect reprisals from their victims. I think Pakistan certainly qualify. If the citizens want peace it's time for a change of leadership.

Killing an innocent person unjustly is like killing all of mankind.

Although I am sure whoever does, has searched their soul extensively.

originally posted by: Cobaltic1978
When you are sitting 7,000 miles away and in control of such destructive weapoms, it must be far easier to press the button.

Although I am sure whoever does, has searched their soul extensively.


I think many of them do. We are all people.

"I'm So Ashamed" - Meet The Drone Operator Who Helped Kill 1,626 People And Walked Away


The face of America's unauthorized offshore wars has changed over the years, and these days it can most often be found watching the infrared screen of a terminal in some heavily-guarded air force base on US soil, operating heavily-armed, remote-controlled drones thousands of miles away, tasked with executing a lethal mission which usually involves one or more "collateral" casualties.

originally posted by: Irishhaf
its a travesty... but most forms of warfare are...

*shrugs* pick your poison or stay out of war completely and hope your neighbors dont want anything you have..

I do not think most of the people in war zones choose to be there nor is it a decision of democracy. It is the decision of big banks and shadow government..

posted on Nov, 16 2015 @ 05:56 PM
link
Cui bono ? well it's the MIC and so we need to get at the middle men who are the politicians .A moratorium on weapons productions . Not Nukes because they really kill more people with guns and smaller bombs so \\i say make large nukes ,very large nukes but get rid of the BB-guns and the small bombs ...if your going to kill make it big and in a big way ...there that should shut up those politicians that can see a benefit to arms manufacturing ....kinda sarc ....maybe

I'm still trying to figure out their affinity with children. Oh wait....just coincidence...

These machines are often being operated outside international law. They enter the airspace of another country and kill inoccent people in great numbers and you justify it by saying

posted on Nov, 16 2015 @ 06:11 PM
link
Lets not forget that they will create 10x the "terrorists" they just targeted via the collateral damage they just inflicted. This is the art of perpetual war. Put yourself in the other sides shoes - If any of your family was killed by an occupying force, let alone which came from a remote control plane, targeted by a live person on the other end looking at white blips on a display?! What would you think of the person on the other side of that display "following orders"? Would you not be enraged?! If an occupying force came here and scoffed at all the collateral damage like it was nothing would we take it like we expect them too? We will create an endless supply of enemies with these tactics and make no mistake, its by design. They create an enemy out of people with inferior tech by backing them into a corner and then when they inevitably lash out they have an excuse to easily take them out as the hostilities rise.


Why do you think they are manipulating a situation to cause mass gun sales wherever they can here at home? No mistake either. Please rewatch the collateral murder videos and remind yourself these people are trained to engage anything with something that resembles a weapon because you are declared a "combatant" and now that we've had record sales of guns and the percentages of people who have armed themselves are as high as ever, there will be plenty of white dots on the reaper screens ripe for the pickings. What might put it into perspective for some is the avatar movie comes to mind when the native tribe thought that their bows/arrows had any use against the invading air gunships/missiles/bombs. Our false sense of protection being armed will have no use with optics and munitions that easily see/reach miles out.

These machines are often being operated outside international law. They enter the airspace of another country and kill inoccent people in great numbers and you justify it by saying


Are you referring terrorists?

posted on Nov, 16 2015 @ 08:22 PM
link
I have to hand it to President Obama.First,he softens the M.E. by going over and "bowing" to every leader and leaves,then drones the $h!t out of them.Collatreal damage be damned.
edit on 16-11-2015 by buckwhizzle because: I forgot how to form a sentence

Thats the thing. The US could completely stay out of any wars unless it came to actually defending the homeland. Not the kind they are doing now. I mean literally being on defense always unless the PHYSICAL homeland is under invasion.

And guess what? That would never happen. No country would ever take the US on their homefront, they would not even try..

But that method probably would spend less so yea.

I can even take it a step further. The US could still go on offense as well but only if a strongly allied country has their landmass PHYSICALLY invaded. Even with those rules...how many wars would that have cut out of the past decades? The majority i would say.