Whats the unknown/strange event that led you to ATS? 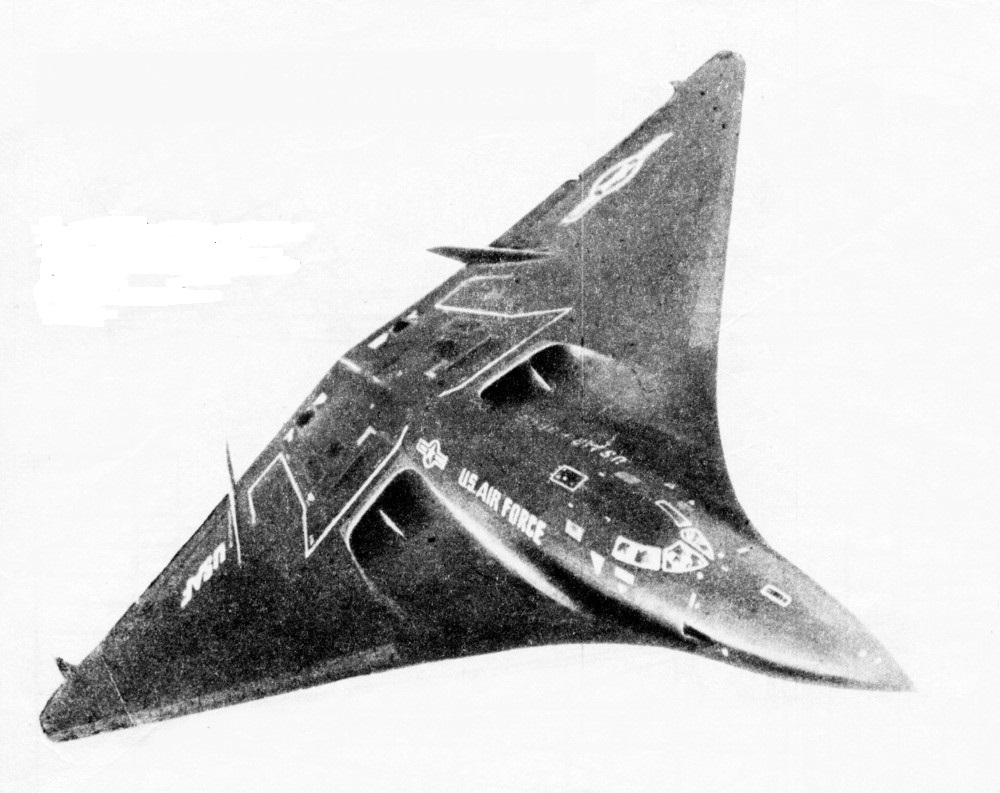 posted on Oct, 3 2015 @ 09:15 AM
link
I was a lurker for a long time, and then we had an incidence with my grandson, so I became a member to find out if anyone had any similar experiences.

posted on Oct, 3 2015 @ 09:43 AM
link
I happened to get a few different times where I was led to this site, sometime in '08, after a huge shift in consciousness, caused by consuming some [snipped]... And I been a lurker ever since. And I ddnt join until this year because I wanted to discuss the Fukushima reactor leaking into the ocean.
edit on 10.3.2015 by Kandinsky because: removed personal use comment

posted on Oct, 3 2015 @ 09:48 AM
link
I was searching for interesting forums etc and actually searched 'above top secret' - I remember my surprise finding this place back in the days when it still had chatrooms etc - a lot of great convo's and information there that never made the boards.

My reason was that I was Led here was that I was looking for information on Aliens, and after a Google Search I saw the Web Addy to here as being, "AboveTopSecret.Com", and that intrigued Me to the point that I just had to click. I don't even remember the Title of the Hit, just was drawn to the name of this web site...

I was hooked after reading someone's Thread on Aliens and some of the comments.
I also read about OOBE's! Someting I have done, and try for still now a day!...
After all that and tons more of interesting Threads, I am still here and Stuck on that Hook!! LOL!!!

This place has become My second Home... I have met some great People here from 2008 on, and am Good Friends with a lot Them!!!

I Can't even imagine what I would do without This place and The People here...

posted on Oct, 3 2015 @ 10:43 AM
link
investigating conspiracy theories, there were quite a few at the time, probably around five years ago..

I say sadly because it seems our leaders seem to gravitate towards making this a reality rather than avoid it at all costs. Here, I've learned about self-fulfilling prophesies and the some...

There's nothing like a fulfilled prophesy to strengthen one's religious base, right? (ikr?)

But here we are, with leading Russia in "... with hooks in the jaw..." Ahem! This leads me to the other thing that lead me to ATS - Frank Hubert's "Dune" The hooks in the jaw reminded me of the god worm "Shai Hullud".

Well, that's it. I hope I didn't mispell or misquote stuff. It's been a long time since I thought about them. Now thery're coming back.

trying to repay me, and buy me things for the caring I did for her.... I would

thank her and insist I didn't want, or need payment.


About six years ago she bought me a lap top for my birthday, very nice... but

what was I a technophobe going to do with a lap top? I haven't even got a

So I went on a couple of courses, one for e.mails and getting around the

computer and another for e.bay which I have never used. With this

knowledge tucked under my belt and a fb account I said to my daughter,

to what you want to know.

unpleasant situations within my family .... and so much info. came up .....

I couldn't believe what was coming up !! There was a member from ATS

German conspiracy site re.something that was *breaking news* and the

person concerned was the name I had typed into google ....


I phoned my daughter excitedly telling her what I had found, and she got in

touch with the person on the German site asking for him to pass on her e.mail

to the member of ATS as we had the information he needed. Neither of us

were members of ATS at that time and communicated via e.mail with the

ATS member .... all the time following the thread, which was moving so fast

that we both joined ATS.

ATS member 'nenothtu' collated the information and wrote an e.book which went

posted on Oct, 6 2015 @ 07:26 PM
link
When they genetically engineered a humanzee, although it may not have happened yet.

I first found ATS when I was looking for conspiracy theories online. I was bored and looking for something to entertain my brain, I suppose. The first that I read on and got into was the moon landing hoax. I remember being surprised that there were people who believed we didn't go to the moon. The next I got wrapped up in was the "Paul is Dead" conspiracy. After that, I was hooked ATS and finally got up enough nerve to create an account and start posting. Btw, I was "almost" convinced that Paul is dead, but not now. I believe today's Paul McCartney and the PM from the 60's are the same person. I'm not sure what to believe about the moon landing. I tend to lean towards believing the moon landing happened, though.

posted on Oct, 6 2015 @ 09:00 PM
link
Definitely Loose Change. Never really thought about 9-11 until I saw the documentary. Started researching and ended up here!

posted on Oct, 6 2015 @ 09:15 PM
link
Man......all I had was a mild interest in UFOlolgy. I had no idea there was this entire world of conspiracy, archeology, ooparts, hidden history, middle earth, fake moon, etc., etc. This place turned me on to an oblivion of topics that has made me grow in knowledge.

ATS blew my mind when I stumbled upon it some years ago. Love it.

originally posted by: OmniscientAwareness
I was in middle school. Raised in the ghetto so please believe that ufo's and paranormal was never a thought. So no way it was imagination this had to happen for me to believe it, til this day if I didnt see these things from my own perspective and 2 eyes I would say that you were delusional, dreaming or just flat out lying, for what reason idk.

Never really believed in ghosts, bible, ufos, or anything to that nature. I seen it as no different than really old folk tales people grew to believe for some reason. I didnt sleep much because I would feel that I was being watched so i opened my eyes every 2 seconds literally couldnt sleep unless i was at school in social studes So i usually stayed up all night playing call of duty 4 online until i didnt realize that I had fallen asleep.
One night im online with a friend his gamertag was o iiClu7ch x if your reading this.
This was prob around 2am-5am give or take an hour. a flourescent orb i guess, the color of a pearl like white/creamish but it was also all colors idk how to explain it but it was very very beautiful clear as day. It moved in front of the t.v, not superfast but slowly and nicely as if it was trying its best not to scare me #lless.

Well good job orb, my body even tho it felt like maybe 10-15 seconds went instantly into fight or flight mode and i darted out the room and slept with my mom about 3 days. I knew it wasnt a dream cause when I started back playing cod online my friend asked wtf happened the other night. he thought i fell asleep how i usually do. except i didnt get online the next day or the day after that. Never seen it again it was so beautiful.

Then a couple weeks later im in the living room watching t.v with both cousins already sleep. I then see a tall black shadow with a top hat, and trench coat. But it was all one not a shadow with clothes on but the trenchcoat and top hat were a shadow too. But it couldnt be a shadow because it was darker and noone was that tall or awake at the time. It came from my bedroom and walked across the hallway didnt even look my way.. again scared #less.
but what weird is that my mom if she ever seen a ghost a behold. With no proir knowledge of my 2nd ecounter she described the shadow man in exact detail.
never had another paranormal sighting and thats wad led me to ATS
stories are 100% true. I would not believe these stories if I didnt see them with my own eyes. So I wont ask you to believe me

Turns out when you ask for help, people mock you

UFO Hunters was broadcasting a show about D.U.M.Bs. 1 Was fascinated by this planets inner world builds and researched D.U.M.Bs and was brought to ATS...

Walked into a rabbit hole that turned into a snake hole that eventually directed the to the Pleiades STAR SYSTEMS of LIGHT* and the ABYSS surrounding...

I wish I could go back and edit it to look presentable and/or not like rambling and big paragraphs.

But I have to say I seeing this a year later I kinda appreciate the rambling, innocence and/or emotion of when I posted this.

I'm also now familiar with a couple of members who posted in this thread. So I ssenerawa is was also OmniscientAwareness, In regards to who never knew and/or may have never known.
edit on 26-7-2016 by ssenerawa because: (no reason given)