Welcome to the next phase of the NWO

posted on Sep, 25 2015 @ 08:00 PM
link
The next phase of the NWO is starting in about two days from now on the 28th of sep, a new God will be born on the Blood Moon, a new church is already in place, a new philosophy inplanted. In theology this is just a repeating pattern, which actually works, a new matrix, Boson higgins quantum physics, millions of paralell universes instead of one dogmatic. When you reach a insight of clarity, its almost insanity. But it has always worked the same way, the same pattern, the same play field. This time its called Globalization, in the past it was under another name, its called feminism, the past mentioned it under another name. The mythology story changes to a new king, which will be called a God and his descendents in the next millenia. Everything is planted, just a few minor drawbacks, but its called human nature, or freedom of will.
Im embracing the future, its a new chapter of human progress and evolution, try to make it a peaceful one.

so your ok with globalization? i did speed reading with ur post since there is no links.

posted on Sep, 25 2015 @ 08:11 PM
link
A lot of assumptions! What church? what god? Come on don't be so cryptic I hate being the last to know.
You talk about that then talk about mythology?

Well its a globe, not borders in nature. Borders are a human invention mostly cause of defending a primate need. I see globalization as a mean to live in peace.

or you want to eat a steak while someone else starves?

Its not that interesting, learn the philosophy instead, Aristotle is dead within a day or two, Plato lives. Read Plato

Damn did you just have a crash course of all major conspiracies and decide to toss them all in one post?

And then what are you going on about Aristotle and Plato?

I just smashed it all to a single post, We had a lovely time with the aristotle golden age of philosophy, Embrace the Platonian smashing in.

originally posted by: Hyperia
a new God will be born on the Blood Moon...

We'll just see whose 'god' is up to the task. 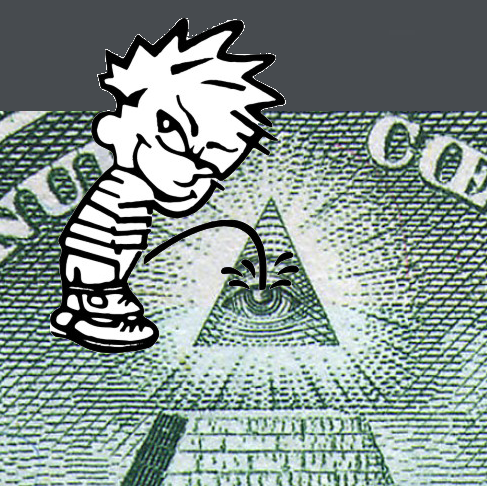