For the first time, researchers have shown that it's possible to reverse the behavior of an animal by flipping a switch in neuronal communication. The research provides a new approach for studying the neural circuits that govern behavior and has important implications for how scientists think about neural connectomes. 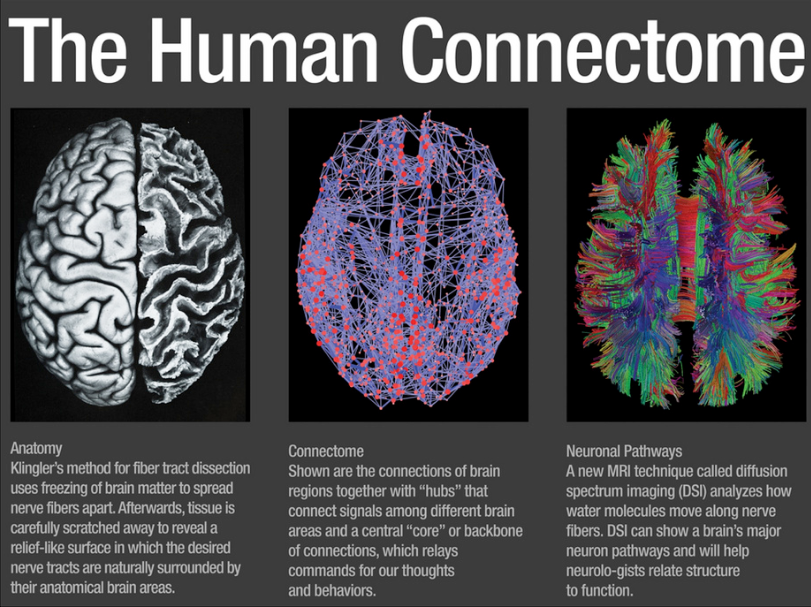 A connectome is a comprehensive map of neural connections within the brain or in other words, an in vivo representation of how your brain is wired.

We have not yet created a complete connectome of the human brain, but with advances in technology and imaging, we are well on our way. The human brain alone consists of roughly a trillion neurons which communicate through around a quadrillion connections.

If that doesn't cook your noodle, the total length of neuronal processes in the human brain is approximately 4 million miles long or close to the length of all roads in the United States combined. By directly affecting the synapses along those pathways, scientists have shown they can directly control an animal's behavior by switching specific neurons on or off.

The neuronal roadmap, or connectome, however, doesn't include information about the activity of neurons or the signals they transmit. How stable are these neural circuits in the brain? Does their wiring constrain the flow of information or the behaviors they control? The complexity of the human brain makes it almost impossible to address these questions. 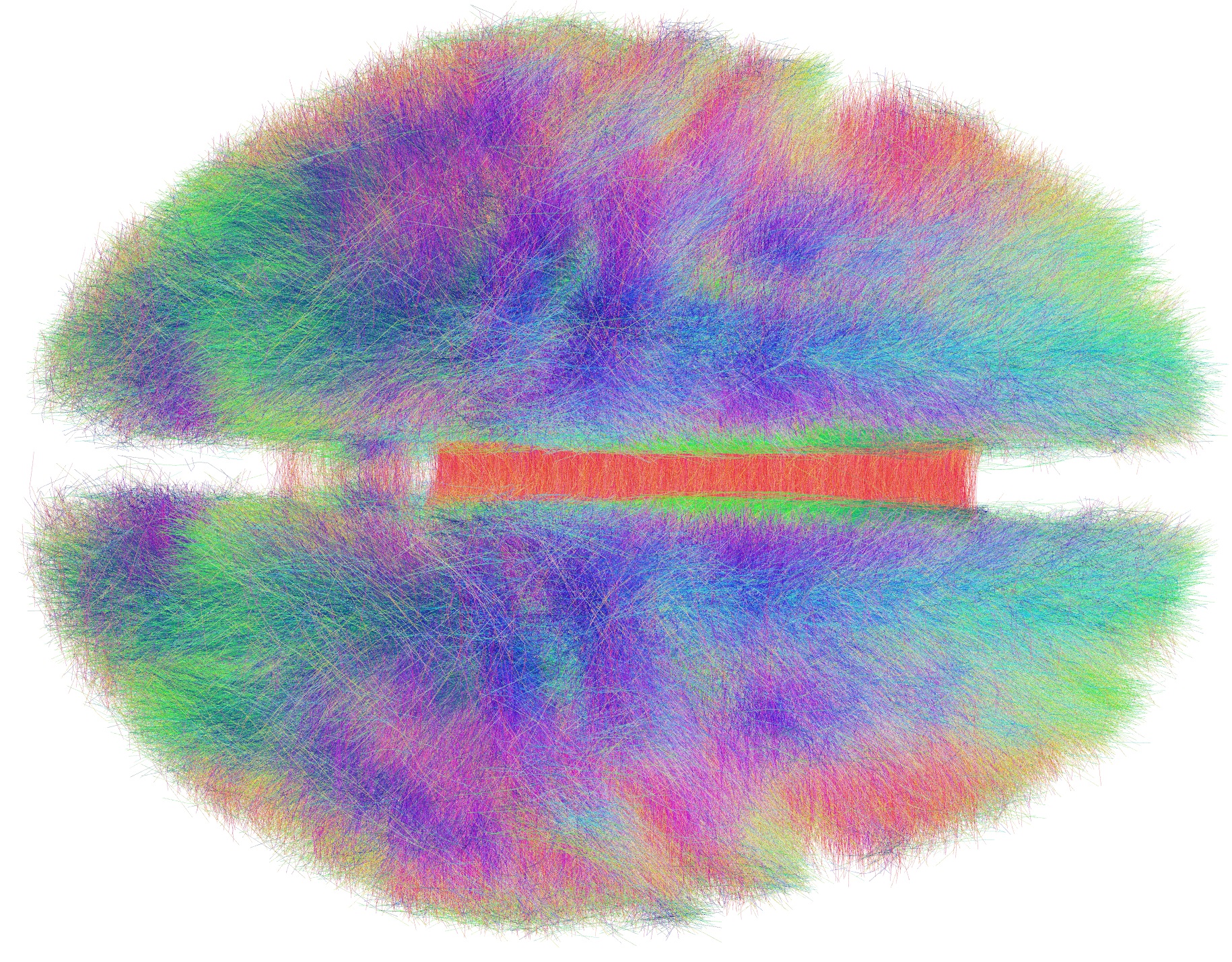 To create a complete connectome of the human brain is a daunting task and to date, only one animal has had their neural road map completely defined. The roundworm C. elegans, has a whopping 302 neurons compared to us humans and after finishing it's connectome, we are left to learn from it.

While this might sound underwhelming to some, scientists have successfully analyzed the worms defense mechanism, which it employes to escape carnivorous fungi and replaced the inhibitory ion channel or original path the impulse took, with an excitatory version.

The difference is, inhibitory pathways are less likely to generate action responses in postsynaptic cells and excitatory pathways are coded at the presynaptic neuron to generate and increase the probability of an action response in a postsynaptic cell. Inaction is replaced by action on a cellular level and does not impede or effect normal growth cycles.

Scientist were able to completely reverse the original defensive flight mechanism, cause the worm to flatten it's head and begin moving towards the potential threat. They rewrote the way it responds to danger when provoked.

"Our studies indicate that switching the sign of a synapse not only provides a novel synthetic mechanism to flip behavioral output but could even be an evolutionary mechanism to change behavior," said Alkema. "As we start to unravel the complexity and design of the neural network, it holds great promise as a novel mechanism to test circuit function or even design new neural circuits in vivo."

I chose to keep this in the science forum in lieu of nefarious, gray area discussions, but my aluminum hat is always in reach and I encourage all forms of wild speculation. The imagination does not have to die with age, nor does it need to replace reality. I like to walk the line for sure.

Then keep walking it buddy, you're good at it.

The potential applications for this are mind-blowing.

My first thought was, instead of the incarceration of criminals, re-route the applicable neurons so they don't repeat that behavior.

If I were king that is certainly what I would use it for.

originally posted by: DeepImpactX
a reply to: eisegesis

Then keep walking it buddy, you're good at it.

The potential applications for this are mind-blowing.

My first thought was, instead of the incarceration of criminals, re-route the applicable neurons so they don't repeat that behavior.

If I were king that is certainly what I would use it for.

Its going to change the way you think about science!

Sorry about the edits, I keep changing my mind, lol.

originally posted by: eisegesis
If that doesn't cook your noodle, the path that a neural process can take in the brain is approximately 4 million miles long or close to the length of all roads in the United States combined. By directly affecting the synapses along those pathways, scientists have shown they can directly control an animal's behavior by switching specific neurons on or off.

If a signal has to travel 4 million miles, that's a little over 20 seconds to process information. Either the wiring diagram is wrong or we are all operating 20+ seconds in the past.

posted on Sep, 14 2015 @ 07:08 PM
link
Very interesting, I also think there are less invasive ways to accomplish this though. I remember when I was younger I went on birth control and the first kind had a higher estrogen which altered my mood to bitchy and weepy. I complained to my doctor so he gave me a different kind with a higher testosterone level and lo and behold, I became more cocky and aggressive. That's when I realized, Birth control kind of sucks, and since I wasn't "active" at the time and it was more for just in case, I quit it and relied on my own self control. But many foods we eat can have hormonal effects and can alter behavior s as well. I found that out more recently. I kind of hope they do not attempt to experiment on people because people are suppose.to have free will. Even if they commit a.crime, that is their choice, and that is what the police and the court of law is for.

I love when ATS comes correct!