posted on Aug, 3 2015 @ 05:54 PM
link
The first ever American saltwater crocodile nest on Virginia Key has hatched some really cute babies. Congrats to our croc population. This key is just out of metro Miami and, although a known sea turtle nesting area, has had no known croc nests here.

Virginia Key is the gateway from Miami to Key Biscayne and has been the target of developers for years ( Those bastards cost us Jimbo's which was one of the top 10 coolest places in the world) so I'm curious to see how this nest will affect the greed level of Miami-Dade county. 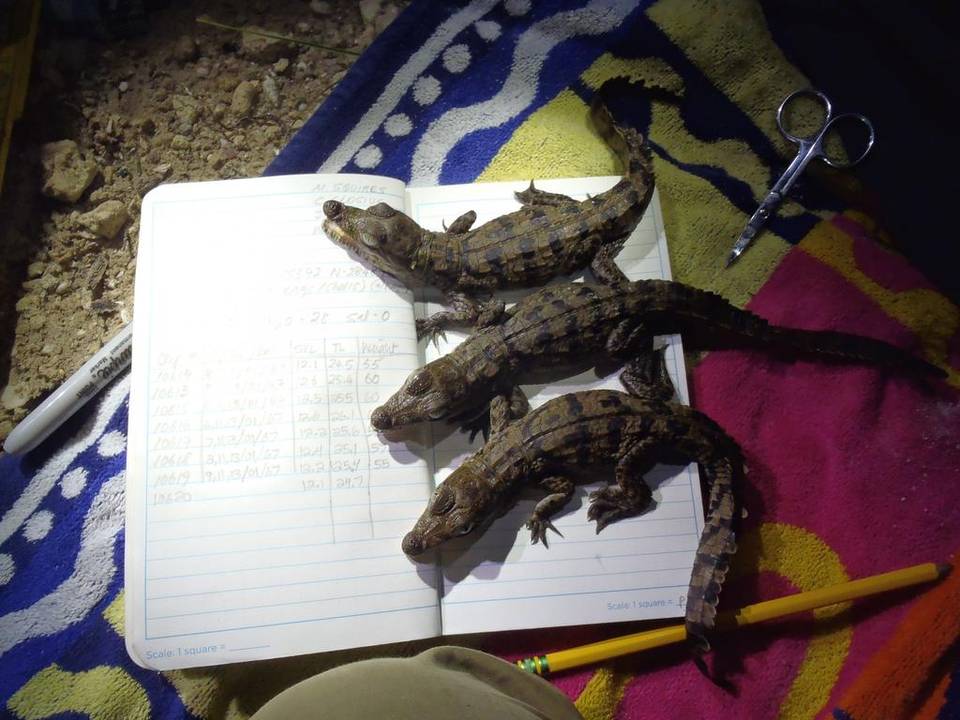 To the surprise of biologists, a Virginia Key beach restored to lure sea turtles has become an incubator to some unlikely babies: rare American crocodiles.

Last month, the baby crocs hatched from the first nest ever documented on the urban island that links the city of Miami to Key Biscayne. After incubating for 84 days, a team from the University of Florida and the Patricia and Phillip Frost Museum of Science helped tag 13 crocs on July 26.

In 2007, crocs were removed from the endangered species list and declared a rare success, due largely to efforts at three sanctuaries in Florida, the only state where they are found. Biologists think about 2,000 exist today, including a large population at the cooling canals at Turkey Point.

The appearance of the nest, Mazzotti said, is proof that restoring even small patches of native habitat can help struggling species.

“It underscores the ecological importance of urban refuges like that,” he said. “Right in the middle of urban Miami we have a little bit of nature that we really should strive to keep rather than pave over.”

posted on Aug, 4 2015 @ 04:30 AM
link
a reply to: quercusrex
Farmers can be stopped from using their own land if the right kind of salamander is found living there.
But well heeled developers usually don't seem to have any problem plopping a set of condominiums down wherever they please.
Money.

Without a doubt $$ talks and lobbyists get it pushed through. Depends on whose lobbyists are backed by more funding. Blind fish win a few, Chinese conglomerates win a few. Who can keep score these days. I like to hope that the locals being up in arms can guide the decisions that affect their areas but rarely does it turn out that way. 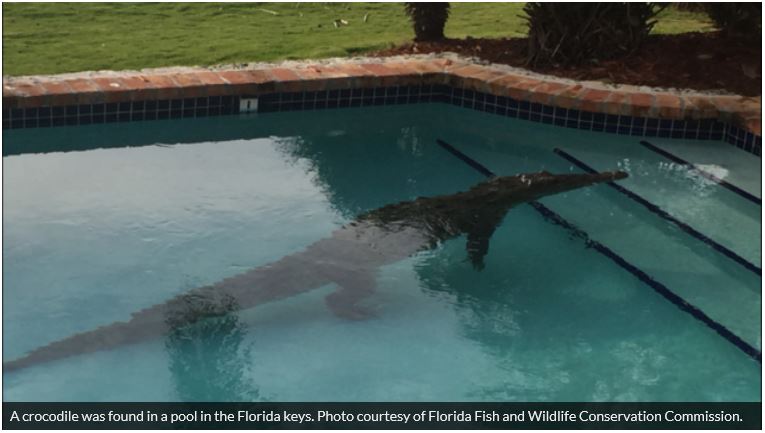 ISLAMORADA, Fla. - A Florida man got a big surprise when he went outside his new multimillion-dollar mansion in the Florida Keys. There was a crocodile in the swimming pool.

He says the crocodile was just about eight feet long and looked to be just chilling in the pool.