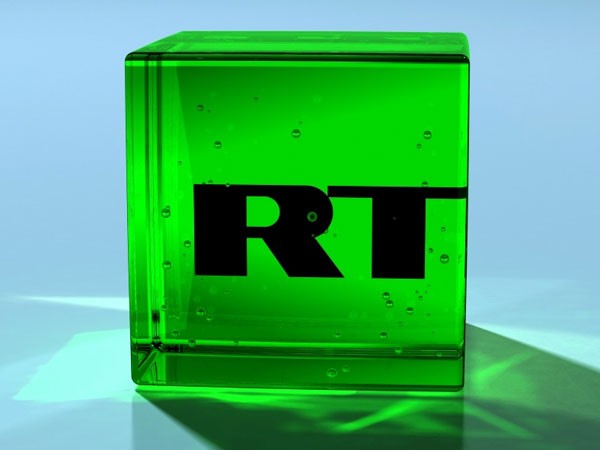 The EU has drafted a plan to counter what it sees as “Russian disinformation activities” calling for the promotion of EU policies in the post-Soviet space and the implementation of measures against Russian media, including RT.

The nine-page paper drafted by the EU Foreign Service and obtained by EUobserver was prepared ahead of the June 25-26 summit and is set to be voted on by EU leaders on Thursday.

The plan is aimed at tackling Russia’s “use and misuse of communication tools” and the “promotion of EU policies” in former Soviet states as well as support for “independent media” and “increased public awareness of disinformation activities by external actors,” the report says.

It specifically mentions RT, which according to the report broadcasts “fabrications and hate speech from their bureaus in EU cities.” 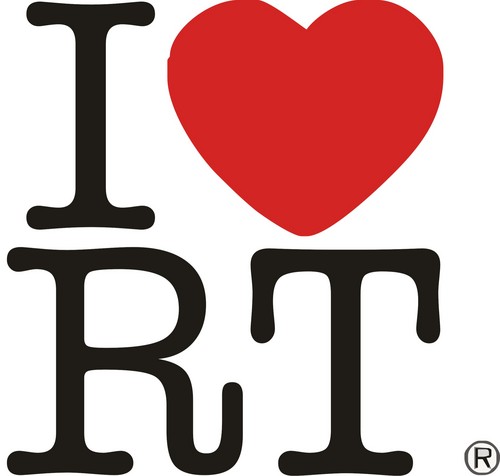 The draft plan presented on Tuesday is “clearly aimed at pushing out Russia’s presence in the international media field,” the ministry said in a statement on Wednesday. “Following the introduction of restrictive measures against Russian journalists the EU is trying to create conditions for the total discrimination of Russian media.”

While the Western media is speaking in one voice, the EU is trying to push out one of the few alternative sources of information, said RT’s editor-in-chief Margarita Simonyan.

“The EU is actively trying to shut out RT, to stifle a rare alternative voice in international news media,” she said.

“It’s not enough that there are hundreds of Western newspapers, TV channels, websites and radio stations, all beaming the same take on what is going on in the world. The UK has created a 1,500-strong army unit to, among other things, fight Russia in the social media space. NATO has a special taskforce dedicated to countering Russia’s influence. Deutsche Welle just launched a 24-hour English-language news channel that’s supposed to compete directly with RT – despite the global presence of Euronews, BBC World News and CNN International.”

“If despite all these efforts the EU is still concerned with “losing the information war” to Russia, perhaps the time has come for it to realize that people around the world simply no longer believe their same tired, one-sided narratives of current events,” said Simonyan.

Look I have stated many times here that I like RT because they touch on topics that the MSM here won't pick up . I am aware that they have a history of dispensing bits of propaganda ( what news agency doesn't ? ),However recently I have noticed some change in RT , they seem more rounded in reporting not so much one sided .

Before anyone gives me the "pro Putin or pro Russia title " ,I am not .

I have to be honest though I just feel comfortable using Information gathered from RT , In fact, I use it often here on ATS .

I make sure i fact check prior to posting and so far RT has been solid for me . Some of you may not agree with my position and that is your right. It seems the EU wants to push regulations on RT to try and curb and control the flow of information , no doubt .

I am willing to wager that this draft is coming from the MSM Overlords Pipeline .

posted on Jun, 24 2015 @ 08:04 PM
link
I disagree with your position and contend that RT only shows one side of most of the issues and that is the anti-western side .

I base that conception on the fact that no one has ever been able to produce three articles since RT's inception critical of Putin. If you can produce those articles it just might soften my position on RT .
edit on 24-6-2015 by Greathouse because: (no reason given)

I agree RT is quite refreshing , it puts forward another point of view, which like everything else has to be taken on its merits. In fact because the western news medias are speaking with the same voice, their spin has to be taken with a pinch of salt , as it seemed they are spouting the views from one Corporate mind. This was not the case a few years ago . I doubt that their is one honest investigative reporter left. On the other hand, apart from the obvious Kremlin don't go there segments on RT. they have no fetters with regards to reporting on the West. Which sadly leaves them, the only investigative correspondent on the block, that cant be bought or cajoled . No wonder with the battle for hearts and minds, they would be the target for gagging.

2 decades of BBC, CNN, Fox and a few others was the entire reason I joined ATS for an alternative media to shed a light and combat the BS of those Murdoch/Turner years.


Let's face it, RT is not special, or trustworthy, but at the same time...
A change of scenery is all one needs to stay sane in this world of media disinformation.

I wouldn't be surprised if western TV eventually takes RT off the air...
They'll have to go outright communist to censor it online...

So the EU are screwed either way.

Everyday, I hate the EU a little bit more.
It's having a bit of a snowball effect.

originally posted by: Greathouse
I disagree with your position and contend that RT only shows one side of most of the issues and that is the anti-western side .

I base that conception on the fact that no one has ever been able to produce three articles since RT's inception critical of Putin. If you can produce those articles it just might soften my position on RT .


My position is that RT touches on Topics that MSM won't touch .

As for the other stuff you contend .

We have media outlets owned by defence contractors & oligarchs, coupled with the fact that most of the stories are aimed at halfwits. Half the time important events aren't covered and other times there's a hidden agenda in the reporting, which makes it totally non-objective.

As already pointed out, Russia Today covers stuff that the west will not touch including truths about our financial system.

I imagine they will be using forums ?

Well Hillary did say they were losing the information war and Kerry did say they needed a bunch more money to counteract the news RT was putting out .It's a sad state of silencing the press .I think there are moves to create a news source within the Baltic states as well . I think I read that recently .
edit on 24-6-2015 by the2ofusr1 because: (no reason given)

Well, I think EVERYONE on ATS needs to watch this 10in video~,!

originally posted by: Komodo
a reply to: Kapusta

Well, I think EVERYONE on ATS needs to watch this 10in video~,!

let me help you out here

posted on Jun, 24 2015 @ 09:18 PM
link
This piece is a good piece to read and understand the MO of the news when they are creating the narrative that probably look much the same on all MSM . "

How Media Propaganda Works and Why I Fight It
US government propagandists are expert at constructing - then demonizing and ridiculing - “designated villains” and the mainstream media is ordinarily eager to jump on
However, Parry always though a journalist should give a skeptical look at what governments claimed to be true

"In my four decades in national journalism – I started at the Associated Press in 1974 – I have grown increasingly concerned about how Americans respond to information, or put differently, how propagandists package their messaging to elicit the desired response. In an age of cynicism, the trick is to get the “big ha-ha!” – convincing you to laugh at the target whether deserved or not.

The way the process works is to first generate hatred or contempt toward a person or group and then produce “themes” that make the target a subject of ridicule and derision, demonized to such an extent that pretty much anything goes. Some of this behavior might seem relatively harmless but it can lead to serious unfairness, injustice, even war.

In 2000, I took heat from some colleagues for objecting to the “big ha-ha!” being directed at Vice President Al Gore. It had reached the point where the mainstream media even made up fictional quotes to put in Gore’s mouth – like “I invented the Internet” – so he could be mocked in favor of the much cooler George W. Bush, who rewarded favored journalists with pet nicknames.

This media hazing of wonky Al Gore carried over to the election in which Gore not only won the national popular vote but if all legal ballots in Florida had been counted, he would have carried that swing state and thus won the White House. But the mainstream U.S. media acted as if the idea of counting the votes and thus denying Bush the presidency was somehow dirty pool." the rest is at this link russia-insider.com...

It's not like you can find just one stop for all your news but you will have to find places that you can have some trust of . RT for me is trust-able .Sure you are not going to hear a lot of bashing about him from RT but he seems to have a lot of trust from many . His ratings would be to die for from most western politicians and as far as Russia's trust in the business world well all you have to do is look at stories like this one . Are European Companies Ignoring EU's Russia Sanctions?
Companies eager to continue doing business with Russia are eager to find and take advantage of any loopholes and continue to prepare for when the sanctions will end russia-insider.com...

originally posted by: Komodo
a reply to: the2ofusr1

posted on Jun, 25 2015 @ 01:45 AM
link
Yeah their presentation on the Ukraine fighter that shot down the airplane was completely fair and balanced.

originally posted by: OccamsRazor04
Yeah their presentation on the Ukraine fighter that shot down the airplane was completely fair and balanced.

I believe "fair and balanced " is an MSM motto , is it not ?

Fux news was it ?

And before we slam RT for being a propaganda machine, who here remembers the US broadcaster that played laughter over Obama's first acceptance speech?

All media outlets are guilty of 'dressing' the truth. Viewed in this light, it's good to see two perspectives on one story, as the truth usually lays somewhere in the middle.

And, no I am not a pro Putin Russian advocate, just a westerner who thinks for himself.
edit on 25-6-2015 by markosity1973 because: (no reason given)

posted on Jun, 25 2015 @ 03:54 AM
link
RT occasionally has proper news, sometimes good documentaries, and horrible financial advisor shows. Yea safe to say they are the FOX news of Russia.

The Fox news of Russia ?

it really is though...RT is sensational russian news...